Meet the lovely Nicole Rappaport; she is the utterly beautiful girlfriend of Major League Baseball player Austin Barnes. Her stud is the catcher for the Los Angeles Dodgers. Surely you already know everything about Barnes, therefore let see what is there about his soon-to-be wife!!

The first thing we found out about 27-year-old Nicole Breanna Rappaport is that she was born on October 17, 1990, in California. Second is that she is one of two children born to Mrs. Shelli (nee. Schuster) and Robert Rappaport, ages 50 and 48, respectively. The third point is that Nicole has one brother, Taylor, 24. 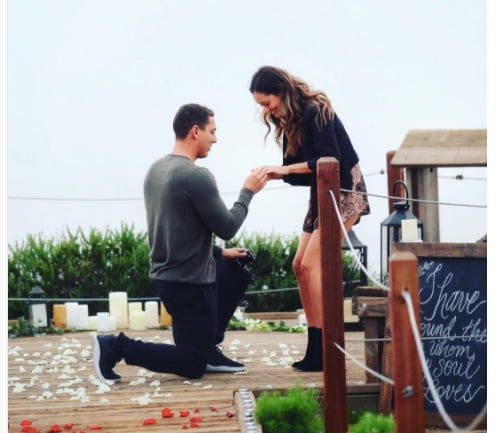 Moreover, Nicole and Austin became engaged in February 2017; they plan to get married on January 18, 2018, in Los Angeles.