This beautiful girl is Taylor Frick; she is the girlfriend of NFL player AustinEkeler, the 5’10” running back for the Los Angeles Chargers.

The Chargers signed him after going undrafted at the 2017 NFL Draft. Prior to that, Ekeler played college football at Western Colorado and in high school at Eaton High School.

Now, lovely Taylor, who we all met from Austin’s Instagram; mostly working out together, sort of! 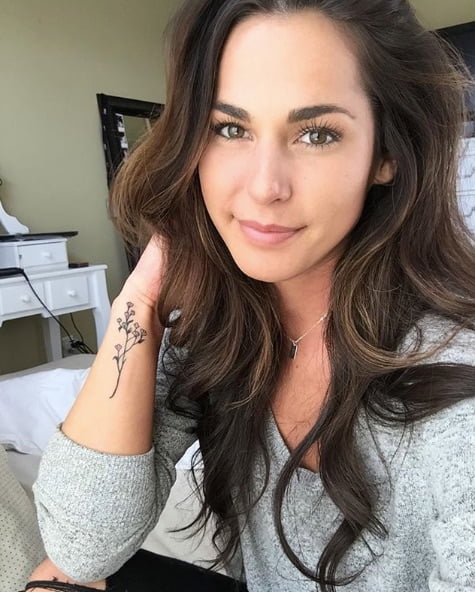 23-year-old Taylor Ashley Frick born in September 1996, in Gilbert, Arizona; she is one of two daughters born to Boyd and Tracee (nee. Stunk), ages  50 and 51, respectively. Taylor’s beautiful sister is Hailey. 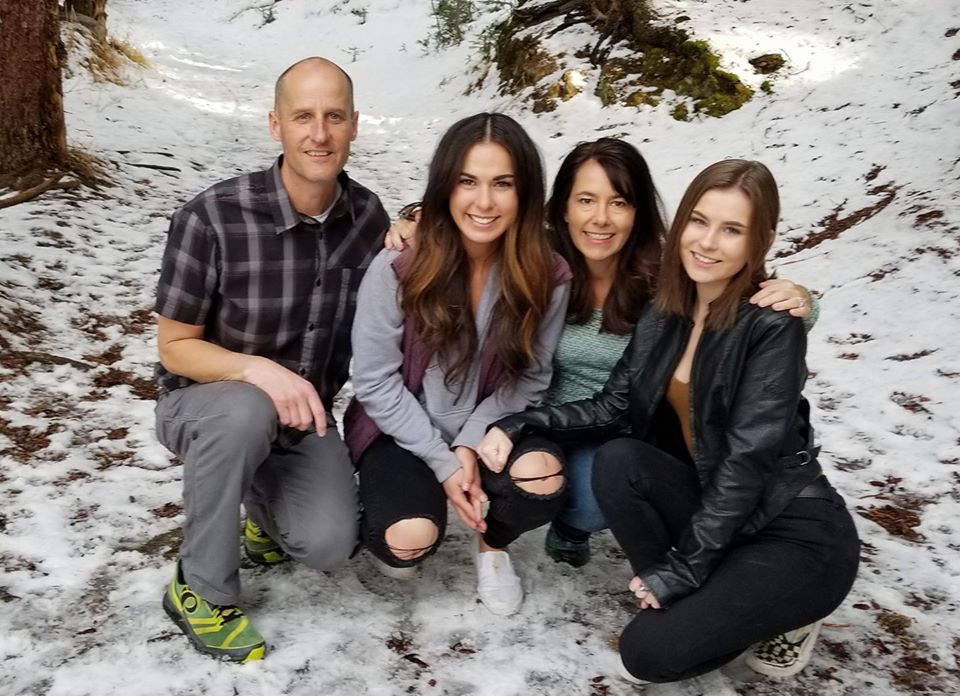 Her dad,  a University of Kansas graduate is a probation officer at the State of Colorado 5th Judicial District.

Ms. Frick a fitness enthusiast, attended Campo Verde High School, where not only she played soccer but she also was team captain. 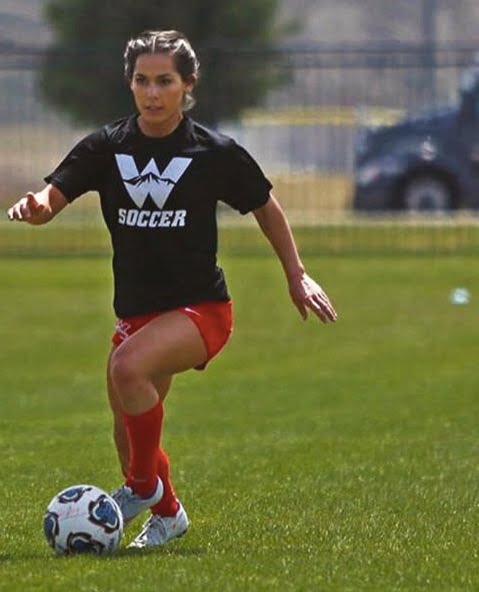 She also played soccer (midfielder) with the Mountaineers at Western Colorado University, from where she graduated in 2018. You can follow this stunner on Instagram here.