This handsome young man is Jake Kaufman; the boyfriend of Olympic distance runner Mary Cain, gold-medalist at the 2014 World Junior Championships on Oregon and silver medalist at the 2016 NACAC U-23 in El Salvador.

Mary was a student at Bronxville High School when she joined the Nike Oregon Project; Ms. Cain, she was broke and abused by both Nike and coach Alberto Salazar.

“I was emotionally and physically abused by a system designed by Alberto and endorsed by Nike.”

“When I first arrived, an all-male Nike staff became convinced that in order for me to get better, I had to become thinner, and thinner and thinner,” Cain said.

“He wanted to give me birth control pills and diuretics in order to lose weight, the latter of which isn’t allowed in track and field. I ran terrible during this time.”

“I felt so scared, so alone, and so trapped,” Cain says about this stretch. “Started to have suicidal thoughts, I started to cut myself. Some people saw me cutting myself…Nobody really did anything or said anything.”

As you all know, Pete Julian, has taken the reigns of the program, after Salazar was banned from the sport; NOP was shut down and the same fate had Mark Parker, Nike’s CEO.

Moving to pleasant times, comes our man Jake, Mary’s boyfriend for the past year! 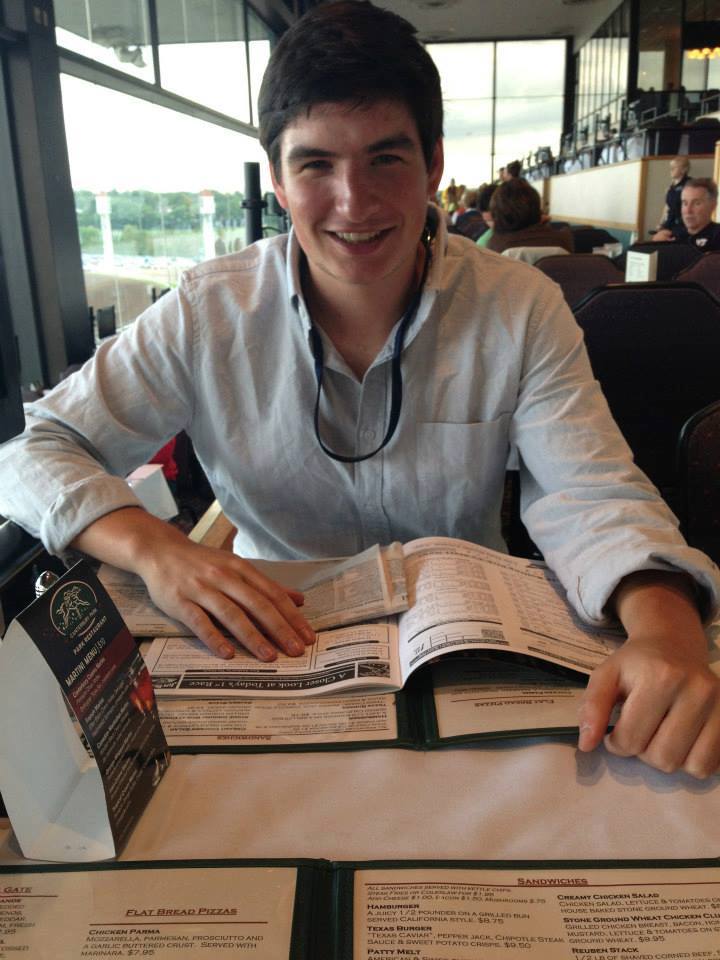 26-year-old Jake Kaufman from Eden Prairie, Minnesota. He graduated in 2011, from Eden Prairie High School and in 2015, from the University of Michigan with a Bachelor of Business Administration, with an emphasis on finance and entrepreneurship.

Jake also was a capital Markets Summer analyst for the Royal Bank of Scotland in Connecticut during the summer of 2014; after he graduated from UM, Jake worked as Debt Capital Markers Analyst for BNP Paribas and nowadays is an Associate, Capital Markets for CIT Bank in New York. 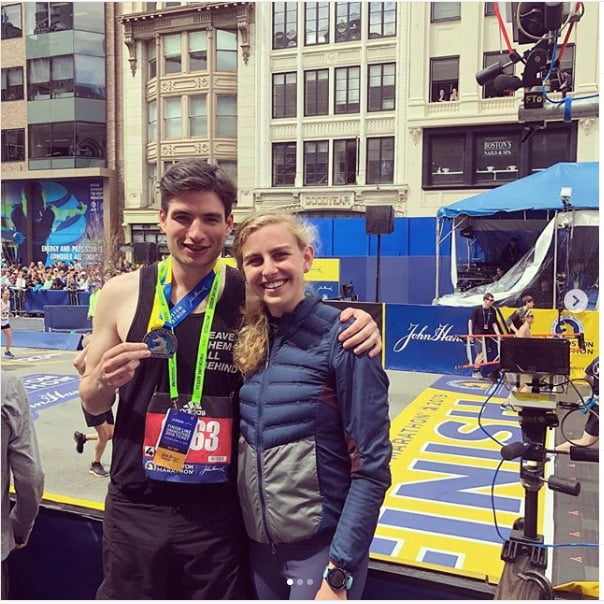 Like his famous gal, Jake is a runner! Check them running together in the video below.