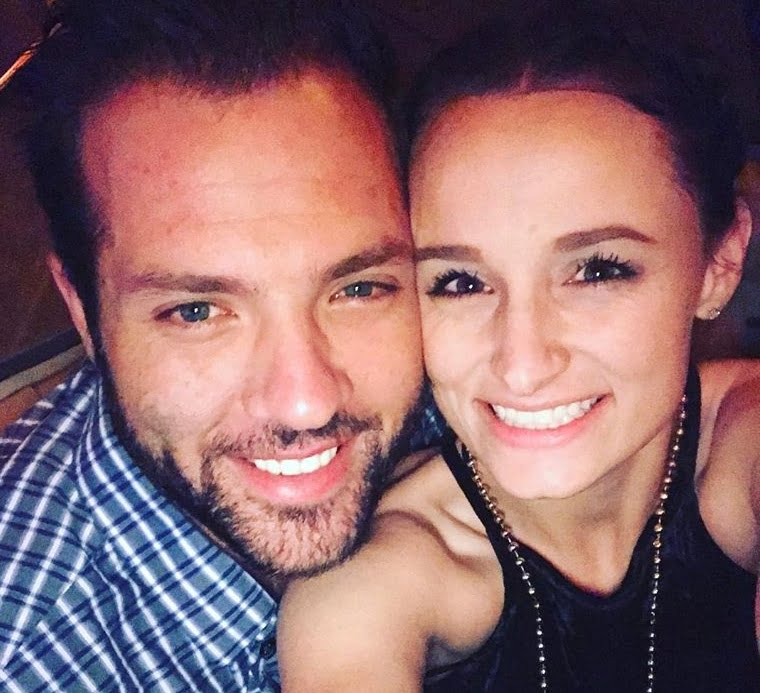 Meet Alexzandria Romine; she is the gorgeous wife of MLB player Austin Romine, the catcher for the New York Yankees. Austin who some people might also describe as a  baseball catcher/ boxer played baseball at El Toro High School prior to joining the Yankees in 2011.

He is the son of former utility player Kevin Romine who played for the Boston Red Sox; and brother of Andrew Romine,  The Detroit Tigers’utility player.

The Yankees selected Romine in the 2nd round (94th overall) in the 2007 MLB Draft; however, he didn’t get the opportunity to make his MLB debut until September 11, 2011, against the Angels.

Romine and his pretty wife started dating in their teenage years, both Austin and Alexzandria grew up in Lake Forrest, California. She was born Alexzandria Suzanne Butler Cox, on April 20, 1992.

She attended college in Northern Kentucky. Nowadays, the Romines are the proud parents of two beautiful children; Benjamin and Kinley, born in 2013 and 2014, respectively. 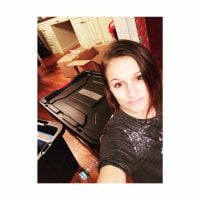 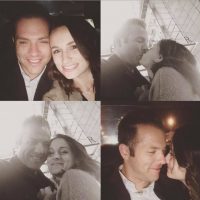 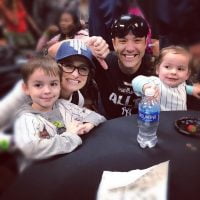 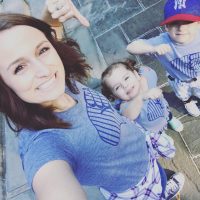 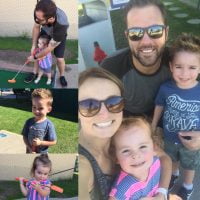 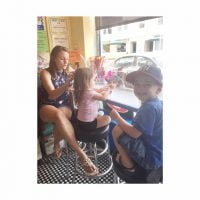 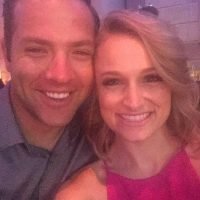