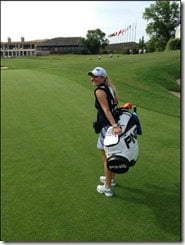 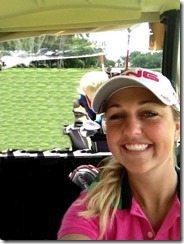 Billy Horschel was born William John Brittany Horschel on Dec. 7, 1986;, in Grant, Florida. He is happily married to the formerly Brittany Kay Nelson. This beautiful 30-year-old golf WAG, was born on December 08, 1987 in Chicago, IL;  to  Deborah Nelson and  Chase Nelson. Brittany has one older sibling, Bradley Nelson, 32. 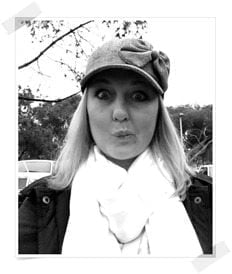 Brittany Horschel; is a Psychology student at the University of Florida. Like her hubby, she is a Gators fan; she met her hubby while he was a senor in high school and went on a golf tournament in Doral, FL.

Mrs. Horschel a competitive athlete is an ace skier, and former golf top recruit, who saw her career came to an end after three wrist surgeries. 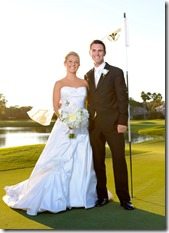 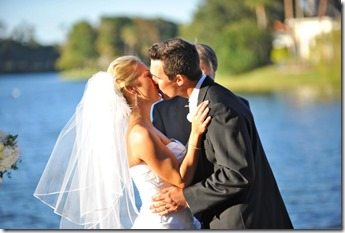 Billy and Britt Horschel tied the knot in 2010; they reside in Ponte Vedra Beach, FL with their two daughters; Skylar Lillian Horschel born on September 16, 2014, and Colbie Rae born on April 12, 2017. 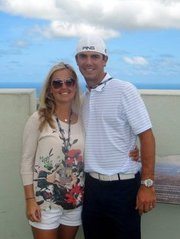