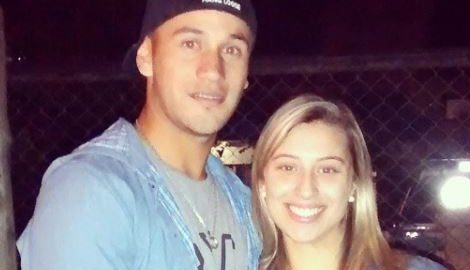 Casandra Avila is the wife and now widow of Argentine soccer player, Rodrigo Espindola. The 26-year-old Nueva Chicago player, was gunned down last night by criminals who wanted to rob him at his home in Monte Grande.

The young player reportedly died a hero after defending his wife and son outside of his home in Buenos Aires.

According to Spanish outlet, Clarin, Rodrigo’s death was caught on his neighbor’s surveillance video. The video could be key to the crime investigation. The security cameras installed in a housing located opposite the player caught the tragic and last minutes alive of Casandra’s husband.

The images show the moment when Rodrigo Espindola arrives home in his Renault Clio and goes into his garage. While his wife and young son go down the car and go walking towards the house, Espíndola closes the gate.

At that moment a vehicle stops and and his assailant comes out. Espindola realizes that the man is going to rob him and in a matter of seconds they both wrestle as he finishes closing the gate. However the offender shoots and runs to the car where another man awaits. The player is left lying on the sidewalk. He died shortly afterwards in hospital.

Most recent updates report, Rodrigo was shot in the abdomen and passed away after undergoing surgery at Hospital Santa Maria.

Espindola began his career in the lower Argentine divisions with Chacarita Juniors before later joining Racing Club and then Chicago. His death was confirmed in the early hours of this morning by Saniel Ferreiro, vice-present of Nueva Chicago, who shared the sad news on Twitter. 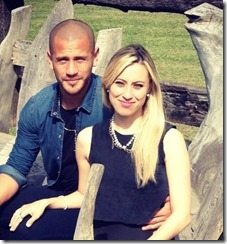 Casandra Avila and her husband had been together for a number of years. From her social media accounts is clear to see she was very supportive of her husband, often posting pictures of his achievements and is also a very loving mother to the couple’s young baby boy, who is named Valentin and was born last year. 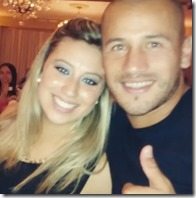 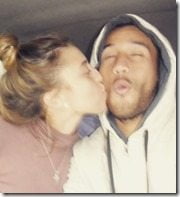 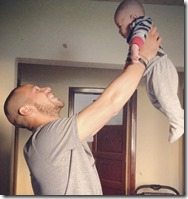 Casandra Avila along with her husband and son, enjoyed spending their time together. The couple was ecstatic to become first time parents to their adorable baby boy and shared several pictures of their family outings along with Valentin.

We send our condolences to Casandra Avila and the rest of Rodrigo’s family and friends.