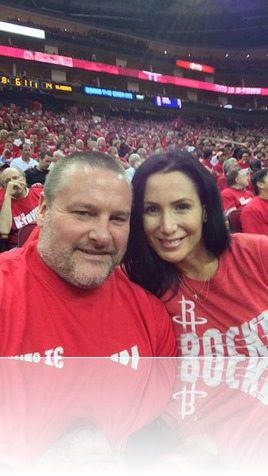 Meet Cheri Knoblauch, she is the ex-wife of Chuck Koblauch the former Major League Baseball player who played with the  Kansas City Royals, Minnesota Twins  and The Yankees in the late 90’s 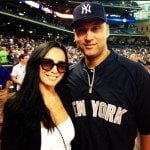 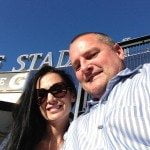 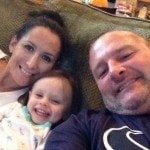 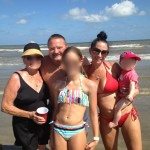 This is not the first time Chuck Knoblauch has been arrested for assaulting  an ex-wife Stacey Stelmach, perhaps you remember that back in September, 2009 while they were in the middle of a nasty divorced Chuck turned himself in to the court on a felony charge of assault on Stacey.

Stacey Victoria Stelmach, 34,  a nail technician graduated in 1997 from Michigan College Of Beauty Troy, she worked as a flight attendant with Beyond and Above Corporate Flight. 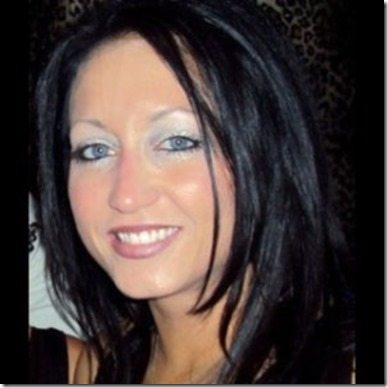 In 2001 she received her certification in Aviation Management Certification, Aviation/Airway Management and Operations from Miami Dade College; and n 2002 a BA in Marketing from Michigan state University. 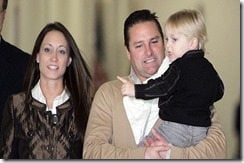 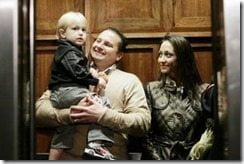 Before Stacey, Knoblauch was married to Lisa Marie Johnson, 41, she became his wife in 1995, they stayed married until 1999. 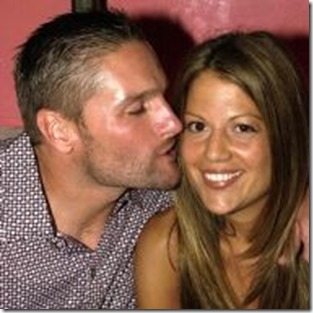 After these two ladies disappeared from the map, Chuck dated Cheri Olvera, the former girlfriend Brian Giles, the former major leaguer who had 15-year career with Cleveland Indians, Pittsburgh Pirates and Padres. 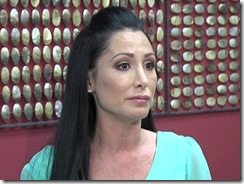 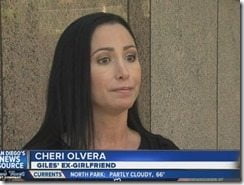 Cheri Knoblauch got married to the former MLB second baseman in 2011, she filed  for divorced in 2012, claiming to be the victim of domestic violence.

Chuck and ex-wife Cheri Knoblauch were involved in yet another domestic violence case on Wednesday night when according to a police report, Knoblauch assaulted Cheri, leaving a large bruise on her arm, a larger scratch on the left side of her face and a knot on her forehead. Knoblauch’s wife, Cheri, told police her husband was upset she slept next to her child in another bedroom rather than next to him. He allegedly grabbed her and smashed her head against a wall before throwing a humidifier at her.

Cheri was born on September 3, 1976 in Sealy, Texas, she attended at Sealy high School. Cheri and Chuck have one adorable daughter together,  Charleigh, Cheri is also the proud mommy of her pretty girl Raegann from a previous relationship.