Therese Gillespie is the beautiful and lovely mother of college basketball player Collin Gillespie, the outstanding point guard for the  Villanova Wildcats at Villanova University in Pennsylvania. Collin and the Wildcats led by Jay Wright advanced to the Sweet Sixteen defeating Juwan Howard and the Michigan Wolverines 63-55, taking them to their first Elite Eight appearance since 2018, where they will play against Kelvin Sampson and the Houston Cougars.

Collin Gillespie’s family is his father Jim, mother There, and siblings Victoria and James. This is what we can tell you about the Gillespie. 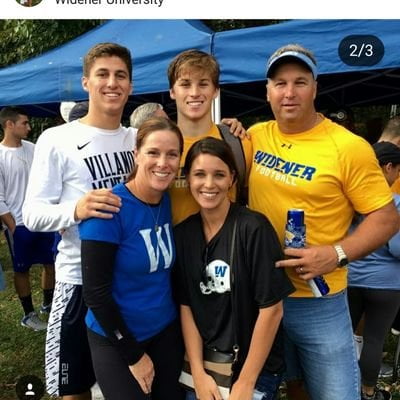 Jim Gillespie was born James Gilespie on April 22, 1967. Jim Gillespie a veteran Lieutenant spent 28 years serving in the Philadelphia Police department; however, for him, his most important role is being the husband to Therese and father of Victoria, James and Collin.

Therese Gilespie was born Therese B. Fahy on February 1, 1969; Therese is one of the children born to Mary Agnes Fahy and Daniel Joseph Fahy, who died at the age of 73, on October 22, 2016. 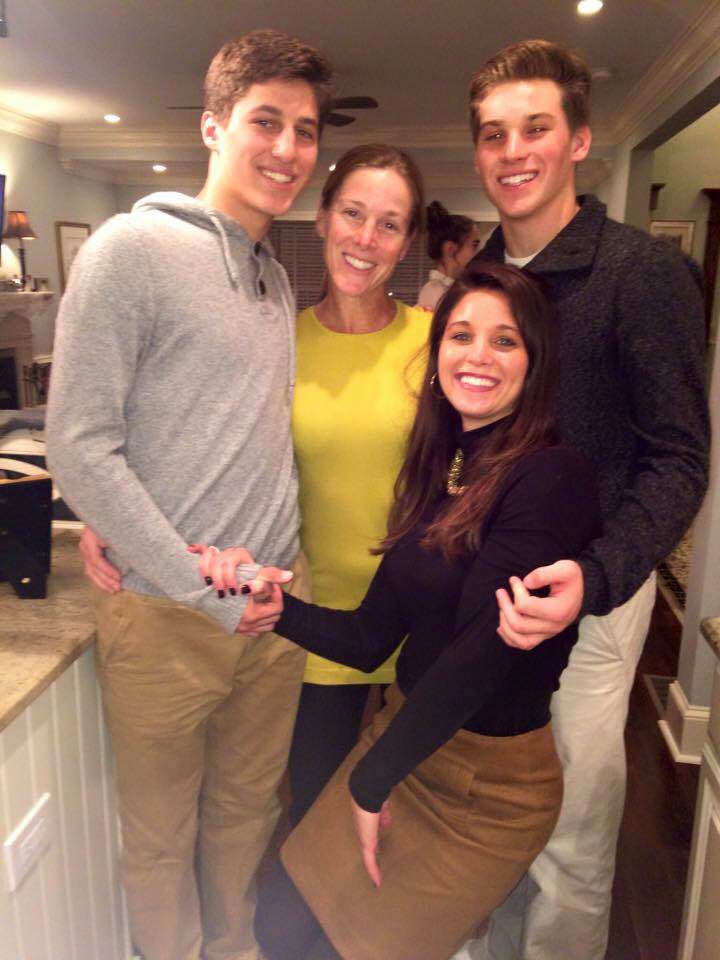 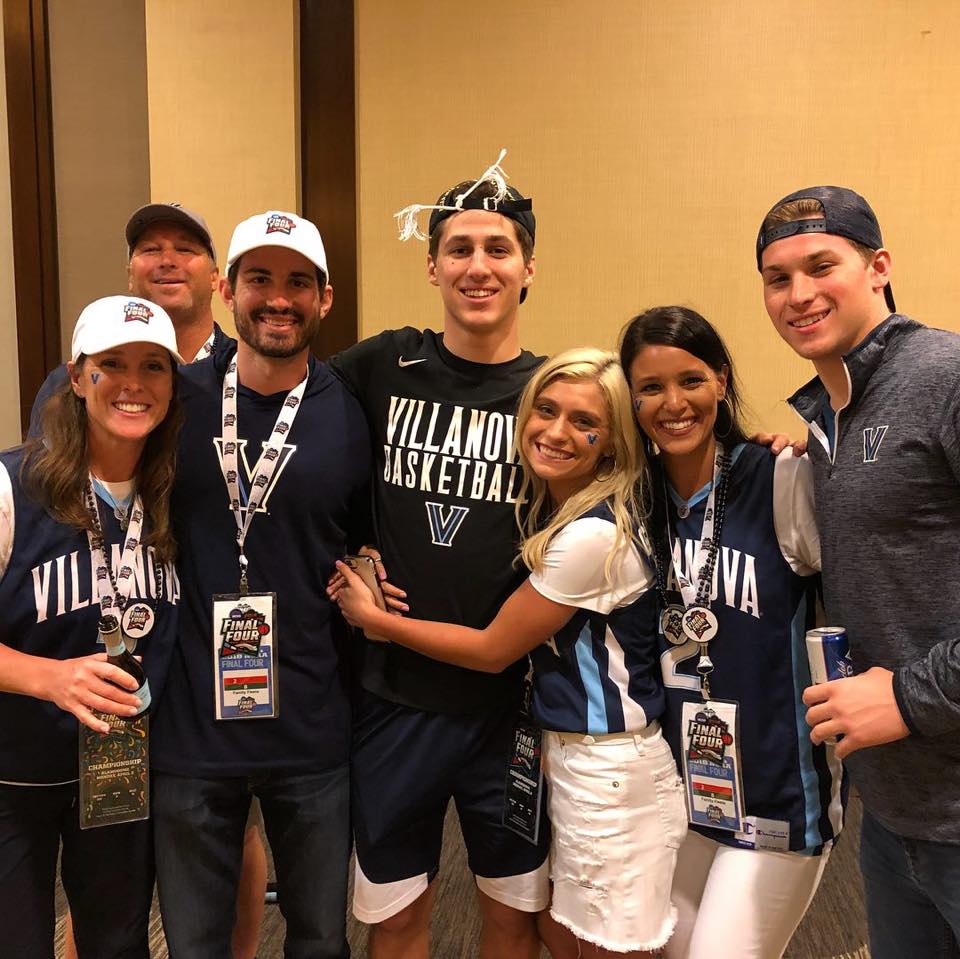 Therese Gillespie attended Archbishop Ryan High School and is a Cat Scan Tech at Lower Bucks Hospital, before that, she worked at Redeemer Health. She lives in Huntingdon Valley. 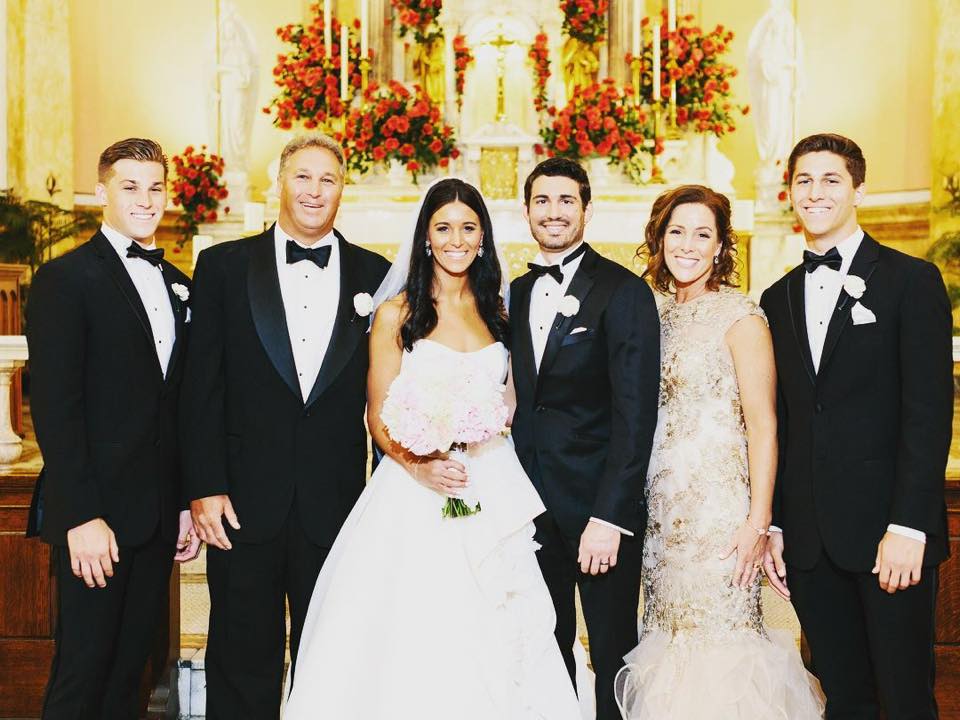 Victoria born on December 17, 1991. Victoria married Joseph Giacchino on June 2, 2018, they have since welcomed one beautiful daughter. Victoria’s husband Joe played baseball at Malvern Prep and for the Delaware Blue Hens; on November 3, 2008, he has a benign brain tumor (pilocytic astrocytoma) removed. 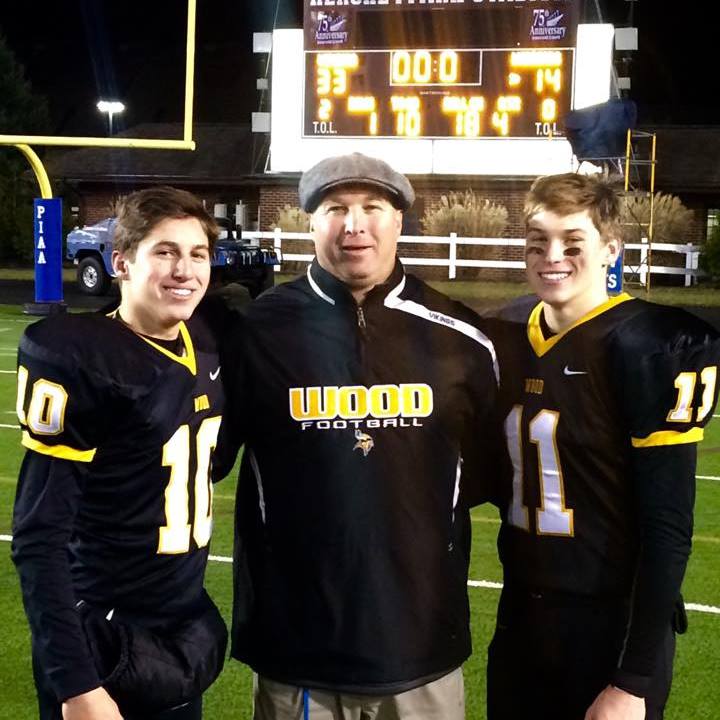 Collin’s brother James Gillespie was born on June 4, 1998,  a four-year letter winner as a wide receiver at Archbishop Wood and member of Widener University‘s basketball and football team. He graduated in 2020 with a Bachelor’s degree in accounting; James was a Lot attendant at O’Neil Buick GMC back in 2016. Later on, he was an audit intern at Philadelphia Controllers Office and a finance intern for the Philadelphia 76ers. He is currently an estimator for BSI Construction and is dating Kerry Dunphy since June 2020. 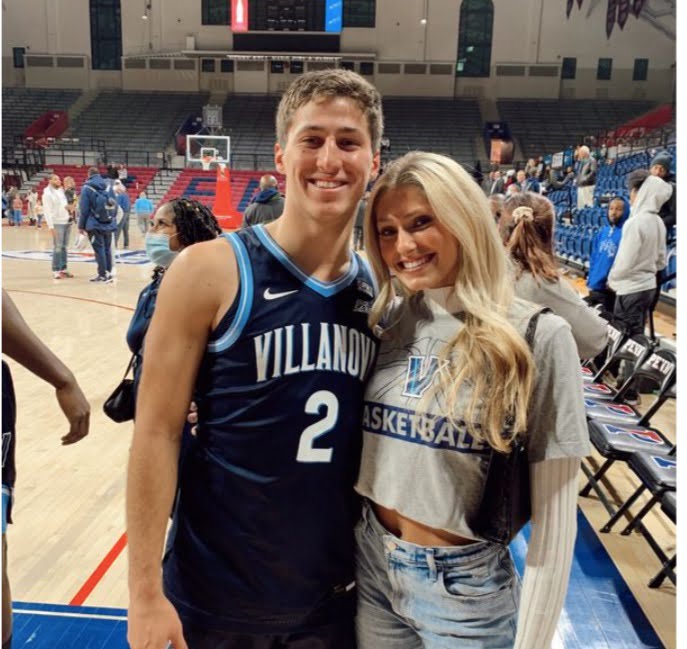 Collin Gillespie isn’t single, his girlfriend is Villanova dance alumn Christina Mastracchio, who you have probably seen with him in several photos posted on Instagram. 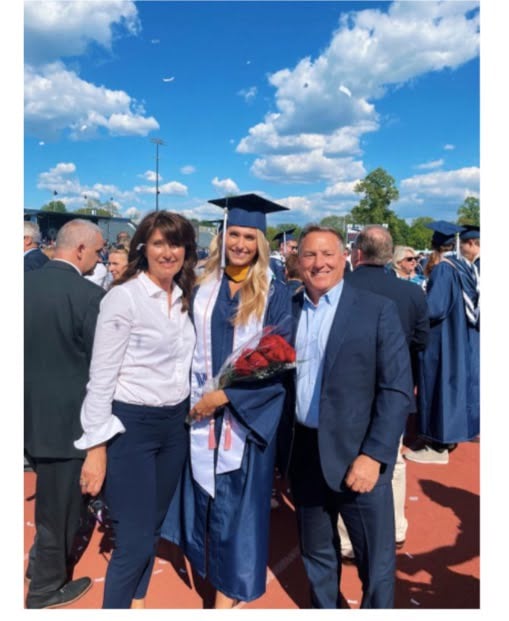 23-year-old Christina Mastracchio was born in September 1998. We believe Christina Mastracchio is one of the daughters of James and Yvonne Mastracchio, also parents to her older sister Nicole, 26, a family-based therapist at Devereux Advanced Behavioral  Health; Nicole graduated from Villanova University with a Bachelor of Science in psychology in 2018 and from Thomas Jefferson University with a Master’s degree in. marriage and family therapy counseling in 2020. 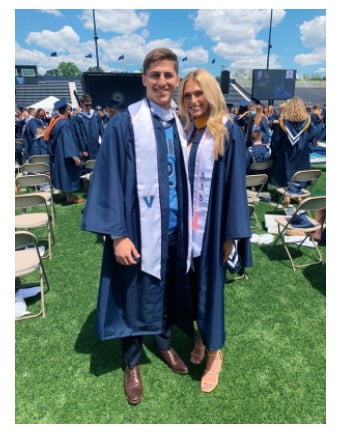 6’3 Collin Gillespie played basketball at Archbishop Wood High School under Coach John Mosco. He averaged 24.1 points per game; the Philadelphia Daily News named the Philadelphia Player of the Year. He signed a letter of commitment with Villanova in April 2017.

According to records online Collin Gillespie’s net worth has been estimated at $3 million. He is represented by Excel Sports Management.

In March 2021, Gillespie t suffered a torn medial collateral ligament in his left knee and was out for the. the remainder of the season.

“We are all devastated for Collin,” Villanova head coach Jay Wright said in a statement. “He is the heart and soul of our program. We know we can’t replace him. We all just want to step up and play so that we honor him.

“Collin is as mentally tough and resilient as any player we have had here. I know he will get through this and make it a positive for his career.”

Villanova announces Collin Gillespie suffered a left knee injury on this play and will not return to tonight’s game. pic.twitter.com/3zhWHEDLjE

In February 2022,  Collin Gillespie injured his right ankle during a game against UCONN; Villanova defeated the Huskies 85-74 but played with Gillespie for the last 6:53 minutes of the game after Collin landed awkwardly on Jordan Hawkin’s foot.