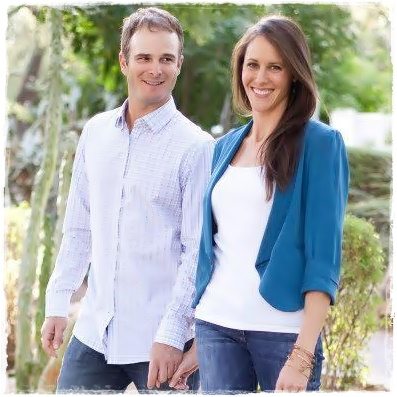 US PGA golfer Kevin Streelman won the Travelers Championship at Cromwell, Connecticut and his lovely wife Courtney Streelman was thee to celebrate with him.

35-year-old Kevin Streelman won his second PGA tour event, and first of the 2013-2014 season on June 22, 2014 when he was victorious at the Travelers Championship by one stroke over KJ Choi and Sergio Garcia.

32-year-old Courtney Streelman was born Courtney Leigh Caples  on September 23, 1981, in San Angelo, Texas to her parents are Jeff and Marie Caples. She graduated in 2000 from Central High School (Tuscaloosa, Ala). 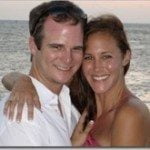 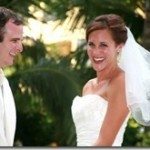 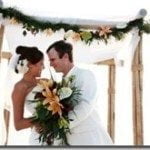 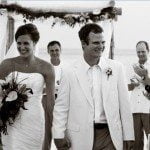 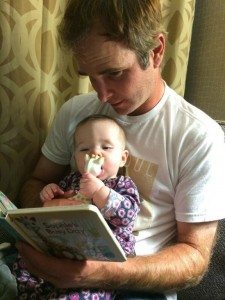 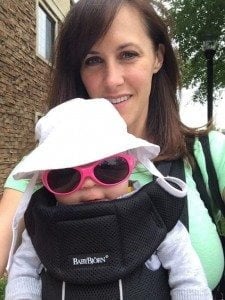