Tammy Bevell is the pretty and wonderful wife of NFL coach Darrell Bevell; her husband is the interim head coach for the Jacksonville Jaguars where he also serves as offensive coordinator. Coach Bevell is taking the right of the Jaguars following Urban Meyer‘s firing on Thursday, December 15, 2021. 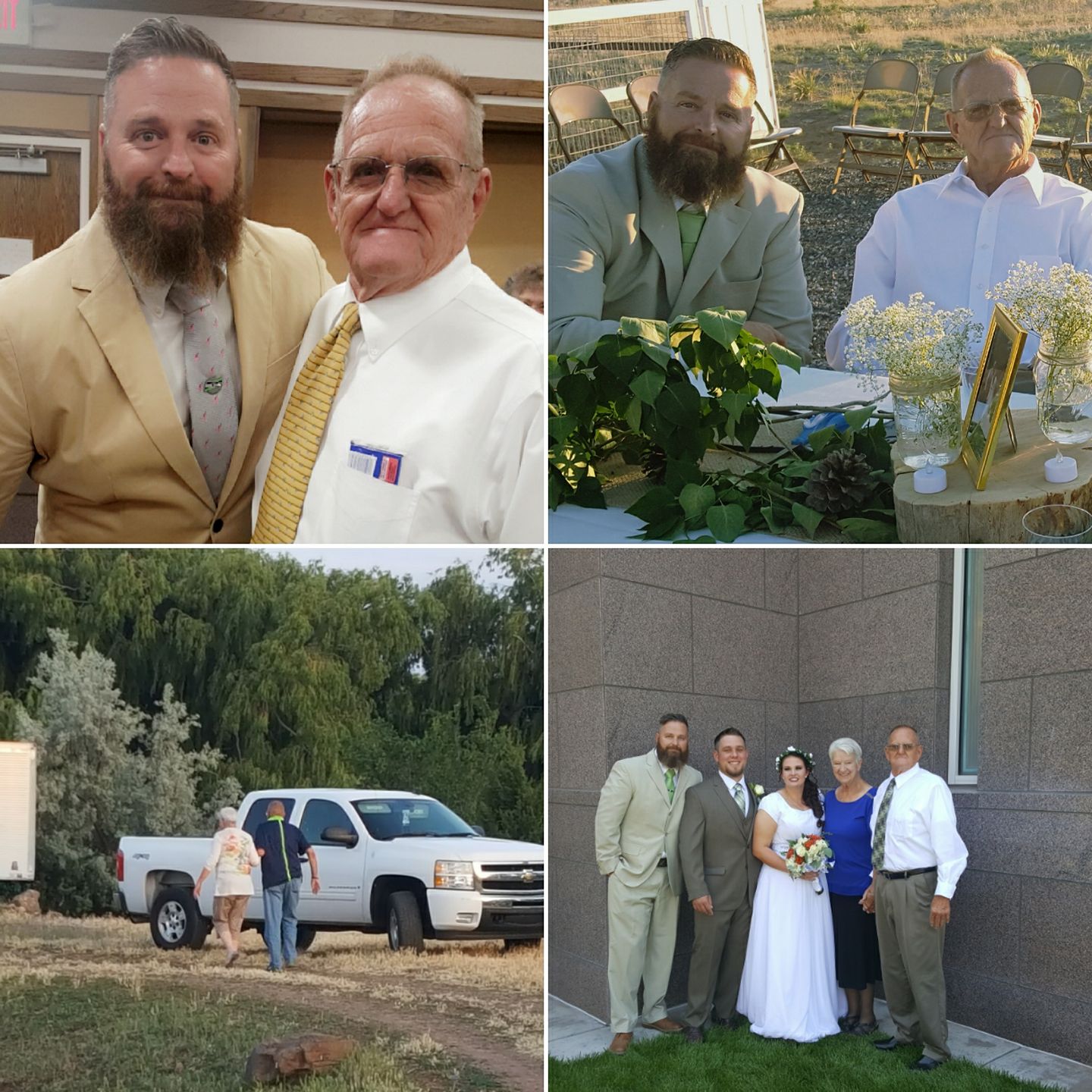 Darrell Bevell was born on January 6, 1970, in Yuma,  Arizona; he is of eight children born to Jim and Donna Bevell. 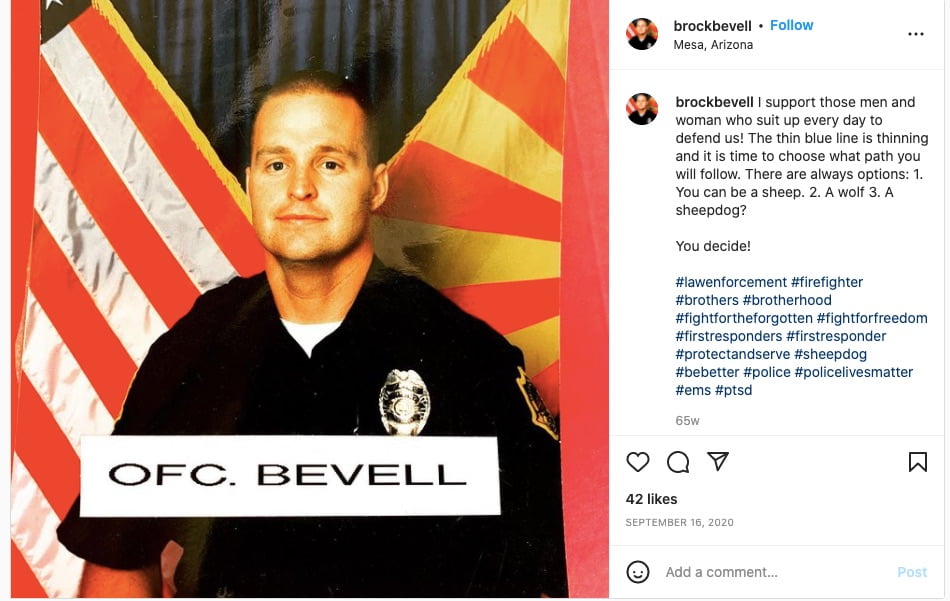 One of his brothers, Brock Bevell a retired Undercover Police Officer who graduated from Grand Canyon University, and is the director of Operations at Chase The Vase, the foundation that helps men and women in their way to sobriety.

Darrell Bevell attended Chaparral High School, before he attended one year at Northern Arizona University. After that, he received scholarship offers from Utahnd the university of Wisconsin. He committed to play with the Badgers.

Darell Bevell is a member of  The Church of Jesus Christ of Latter-day Saints; he has said his faith is his moral compass.

Coach Bevell embarked on a two-year LDS mission in Ohio after he attended Northern Arizona and before receiving a scholarship offer for the University of Wisconsin.

Darrell Bevell Super Bowl play call cost the championship for the Seahawks at Super Bowl 49 against the New England Patriots. The call that Darrell Bevell made to Wilson helmet and that Pete Carroll approved was a skinny post out of a two-receiver stack from the right flank, it was a great call but it didn’t come out with the results they’ll hope for when Malcolm Butler intercepted Ricardo Lockette’s attempt to catch the winning touchdown pass.

When the media approached Coach Bevell he said.

Have you watched the play with Russell Wilson, to see what went wrong, to see if he might have done anything different?

“Have I ever watched it with him?” Bevell said. “No, I mean I don’t think we need to watch it, we’ve talked about it because it’s so vivid in his mind and so vivid in my mind.”

How did it feel to be such a punching bag nationally?

Are you over it yet?

“That play we called will always be there to drive me. I wouldn’t change it, I think it was the right thing. Coach Carroll has done a great job with it as well. I think to answer your question, in terms of totally moving on, that night is rough, the next morning is rough, getting on the plane is rough, but as soon as I got here and I was able to watch it for myself on the tape and see our copy and look at it that way and do the analyzing of it, once that was over I was able to put it behind me. I’m okay. I really am.”

Darrell Bevell met his wife Tammy in Cleveland while they both were on a Mormon mission. They dated for a couple of years before they got married in December 1996. They have since welcomed three daughters. 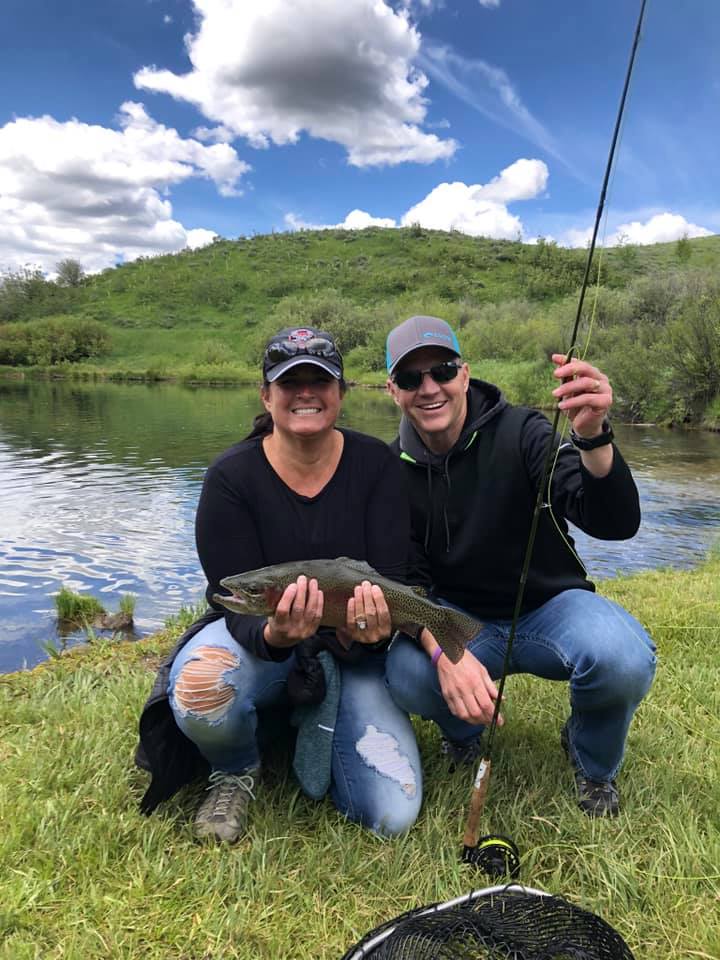 Tammy Bevell was born Tamara Barlow on April 16, 1969, in Orem, Utah. She graduated from Orem High School. After their wedding Tammy and Darell settled in Iowa, moving from one state to another became harder after they welcomed their daughters Kylie, Morgan, and Hailey.

Morgan Bevell attended Issaquah High School and later played softball (catcher) at BYU where she graduated in 2021 with a bachelor’s degree in psychology; she is now a coach at The Heritage Community. Morgan Bevell married Frank Masaniai Jr, on June 19, 2021.

Kylie Bevell, played softball in high school and later at Utah State; she works as a counselor in Provo, Utah. Kylie Bevell married her longtime boyfriend Zach Hiatt on June 17, 2021, in Mapleton, Utah.

The youngest Hailey Bevell attends the 9th grade, she plays volleyball at the Club V Sports