Meet Deja Hiott; this stunning young NFL Wag is the girlfriend of NFL player Martavis Bryant, the 6’4″ wide receiver for the Pittsburgh Steelers. Martavis a Calhoun Falls native played college football at Clemson prior to the NFL.

We already told you about Martavis’s children and his two baby mamas, Janessa and Jasmin Keesley, mothers of Bryant’s adorable daughters, Brooke and London, respectively. 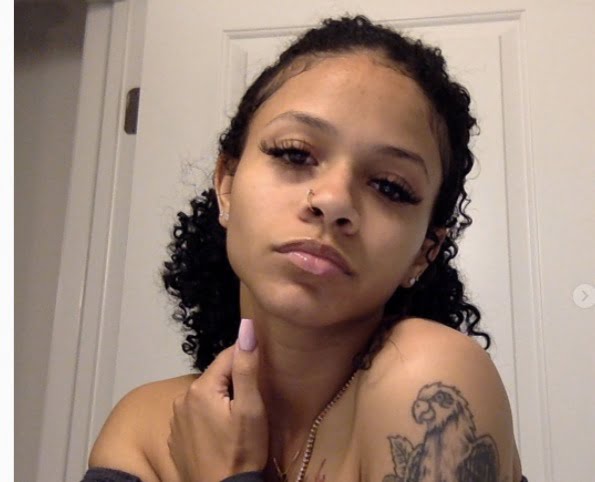 Now, after having said that, we introduced you Bryant’s lady.