Meet the lovely Ellen aka Ellen Nana born Ellen Ziolo; she is the gorgeous w of German NBA player Dennis Schroder; the 6’1″ point guard for the Oklahoma City Thunder. Dennis previously played for the Atlanta Hawks, prior to being traded along with Mike Muscala in exchange for Carmelo Anthony.

Schroder born in Braunschweig, Germany, started his career playing for the Phantoms Braunschweig in 2010; subsequently joined the SG  Braunschweig until finally, the Hawks selected him in the first round (172nd overall) in the 2013 NBA Draft.

On July 19, 2018, the Hawks traded him for Carmelo Anthony, who will never get to play for Atlanta, they will buy him out for his 2018-19 salary and the Rockets are expected to sign him.

As noted before Dennis Schroder is not single, his girlfriend is this pretty girl that we know simply as Ellen.

Ellen Ziolo who is also from Germany refers to her NBA stud as the love of her life and he feels extremely blessed to have her in his life; it looks like the lovebirds have been dating since 2017.

On February 12, 2019, both Ellen and Dennis announced via Instagram they welcomed their first child together. Dennis and Ellen announced their engagement in August 2018. The happy couple tied the knot in Braunschweig on Saturday, July 20, 2019. 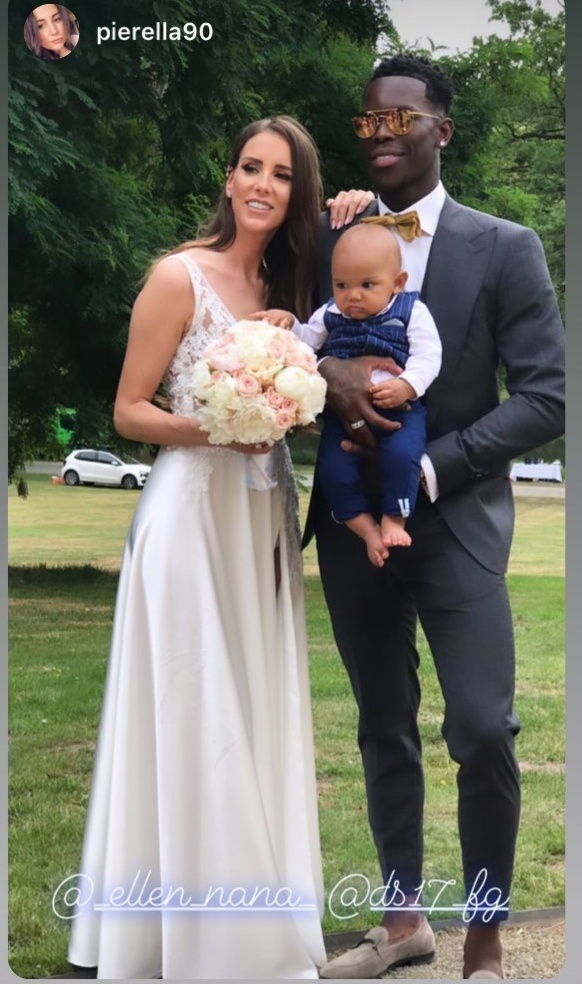