Alaina Anderson is the pretty girlfriend of NBA player Derrick Rose, point guard for the Minnesota Timberwolves. He also played for the Knicks, Cavaliers, and the Chicago Bulls.

Rose found himself in the middle of a nasty legal dispute with an ex-girlfriend who accused him of gang raping her. He was found not guilty and pretty Alaina was there to celebrate by her man’s side. Rose was by her side to celebrate her 22nd birthday last month.

Who does not know anything about Derrick Rose’s life and career, right? I know that is why we won’t be talking about the 6’3″ Chicago native; instead, we will tell you a thing or two about his gal. 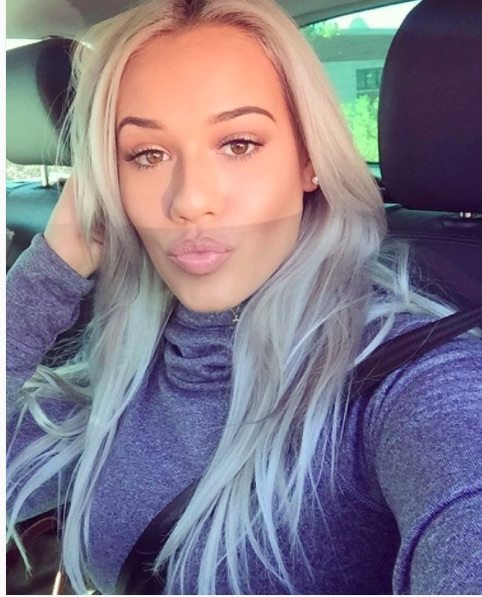 The first thing you need to know is that 23-year-old Alaina Ashley Anderson from Chicago, Illinois is the daughter of Angela Kathleen Anderson (nee. Osborn). Second is that, if you take a look at Alaina’s Instagram photos, you can see she is close to her beloved grandparents, Mr. Leon and Dorothy Anderson.

It is important to know that Alaina and Derrick have known each other for years. Like him, she was born and raised in Chicago and like Rose. In addition to that, Ms. Anderson also graduated from the University of Memphis.

Before that Alaina attended at De La Salle High School where she was a Meteors cheerleader. 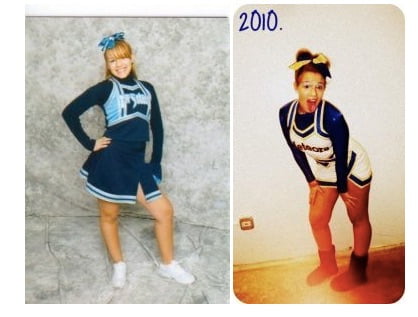 Derrick is one lucky guy. They make a hot couple indeed, and a couple with the cutest kid!! 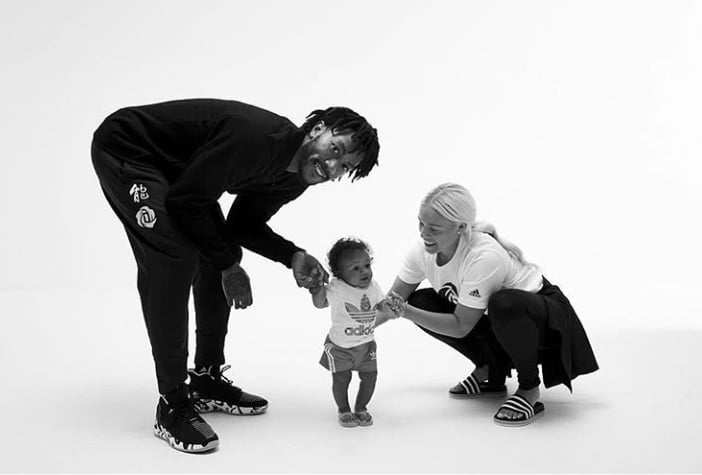