Meet the lovely Antonella Gollo; she is the gorgeous young girlfriend of Uruguayan soccer player Diego Laxalt. Her stud is the 5’10 midfielder for Italian club Genoa and the Uruguay National Team.

Laxalt started his career with the Uruguayan club  Defensor Sporting in 2012; subsequently moved to Italy when he joined Internazionale. Played on a loan with Bologna in 2013, Empoli in 2014 and Genoa in 2015.

Eventually joined Genoa on a permanent deal in June 2016. Diego made his international debut at Copa America Centenario in 2016, when he replaced 32-year-old Cristian Rodriguez. 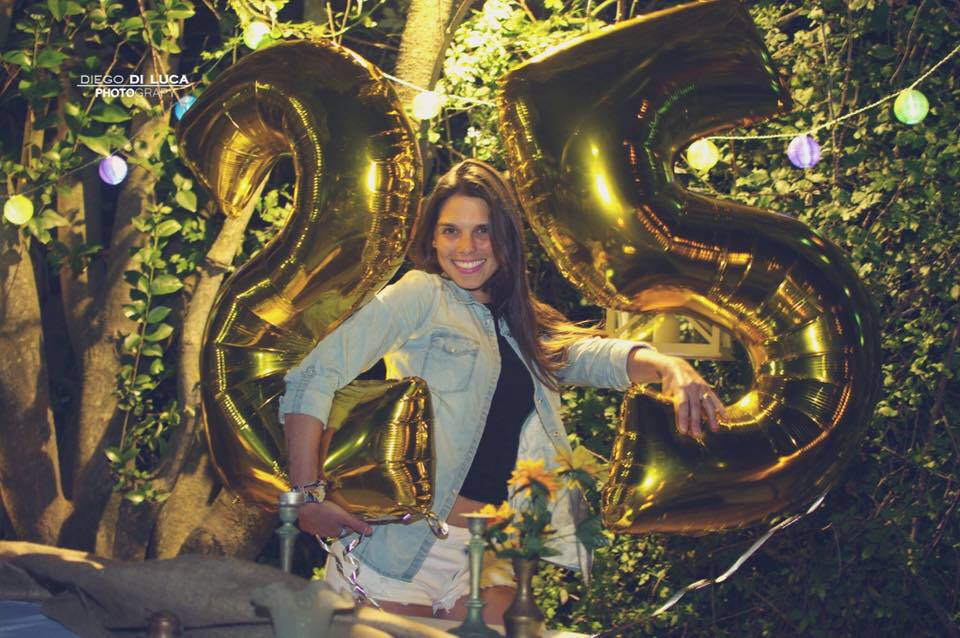 Antonella has since moved in with Diego in Genoa, Italy, she speaks Italian fluently.