Jason Day the talented golfer from Australia has one of the sexiest wives in the PGA Tour indeed! Her name is Ellie Day and this is what we can tell you about this gorgeous lady.

Day turned pro at the age of 19, he has been playing golf since he was just a little 6-year-old in Queensland, Australia his father comes from an Irish family while hi b4loved mother is from the Philippines. 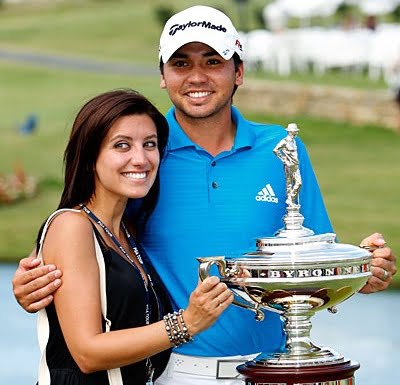 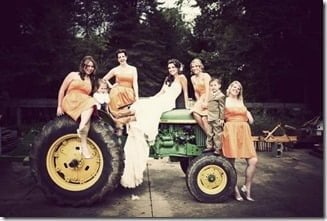 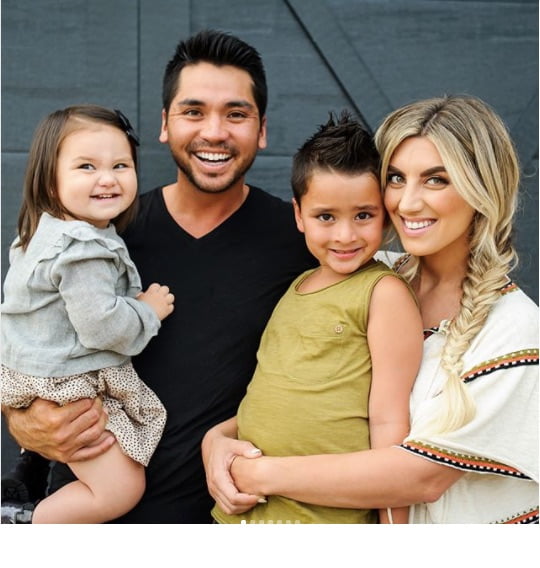