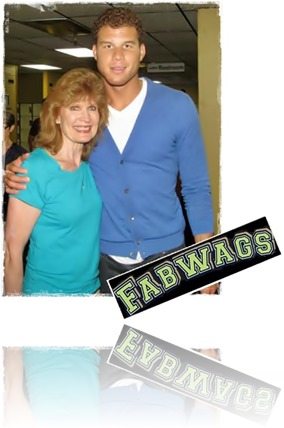 Blake Griffin’s mother Mrs. Gail Griffin couldn’t be more proud of her two amazing sons, but we must say that Blake’s mom is quite a fantastic lady herself. Would you like to meet her?

The handsome 6’10’ clippers forward is the youngest son of Tommy Griffin ad his wife Gail Griffin. 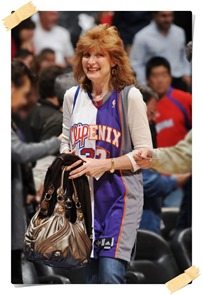 Back in the 80’s, 64-year-old Gail S. Griffin (nee. Simmons) was the cheerleading sponsor at Classen High School when she met her husband Tommy, 66,  who was  the basketball coach. Gail gave birth to her first son, Taylor on April 18, 1986 in Oklahoma City and to Blake on March 16, 1989. 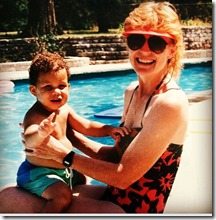 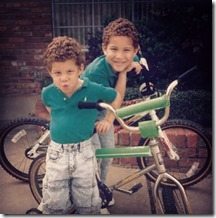 Gail became her son’s teacher at home from the first grade until Tyler went to the tenth grade and Blake went to eight grade. The boys attended Oklahoma Christian School where under the direction of their dad both became star basketball players. 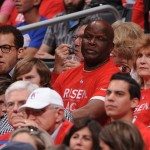 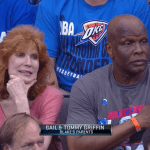 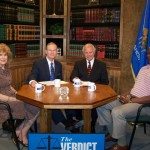 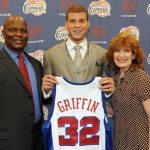 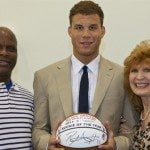 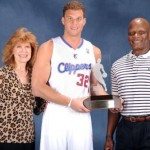 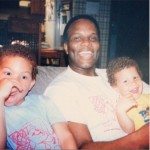 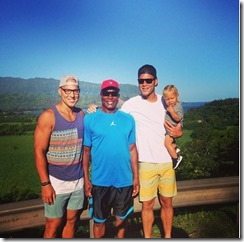 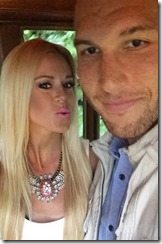 Taylor and his pretty wife Marieka got married in 2011 but don’t have any children, at least just yet.