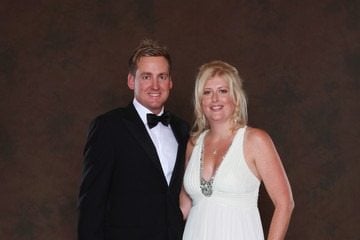 Meet Katie Poulter; she is the lovely wife of the British PGA Golfer Ian Poulter. Would you like to know more about Mrs. Poulter?

Ian Poulter put himself in the middle of a Twitter fight when he tweeted about buying 6 airplane tickets and how the airline downgraded one; the one ticket his nanny used leaving his wife to take care of their four kids all by herself.

These are some of the responses he got from others Twitter users..

Moreover, Ian James Poulter turned pro in 1995, he joined the PGA tour in 2000; that same year he was named the Rookie of the year, he has won 2 PGA tournaments.

Furthermore, Ian and his lovely wife Katie have been married since 2007. They are the proud parents of four beautiful children, Aimee-Leigh, 15; and Luke, 12; Lily-Mai, 8; and little Joshua born in January, 2011. The Poulters are nowadays living in Orlando, Florida.

Katie a home-stay mommy was working as a nurse when she met Ian back in the 90’s. If we are not mistaken Katie Poulter a registered nurse received her diploma from Leeds University.

In addition to that, Katie holds a master of science, managing minor injuries in first contact care from the University of York. 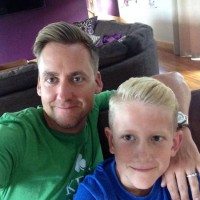 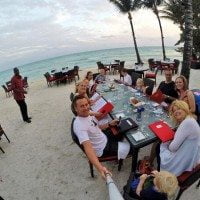 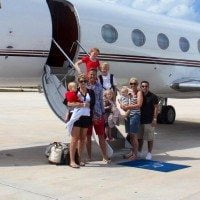 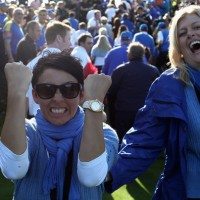 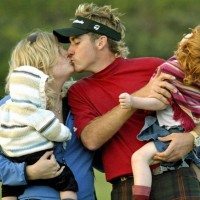 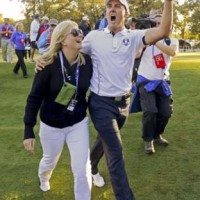