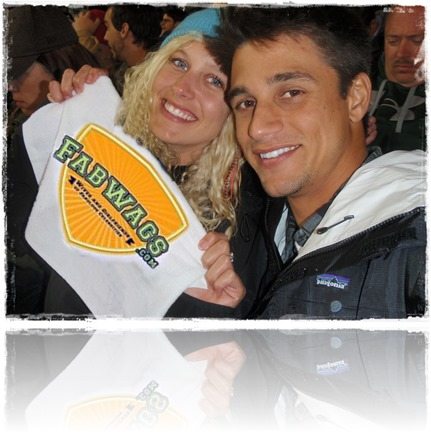 Meet lucky Jesse Heilman, this handsome guy is dating Lindsey Jacobellis, the amazing and utterly beautiful U.S snowboarder who said goodbye to her gorgeous golden locks in order to welcome her new hot brunette looks which we are totally digging!!

28-year-old Lindsey Jacobellis was born in Danbury, Connecticut on August 19, 1985 to Benedict Jacobellis, 62 and his lovely wife Anita, 61. Lindsay has one brother Ben, who is responsible for intruding her to snowboarding  in 1996, Thanks Ben!!

We all know the great accomplishments Lindsey has conquered throughout her career, so we are basically going to talk to you about her hot boyfriend Jesse Heilman. 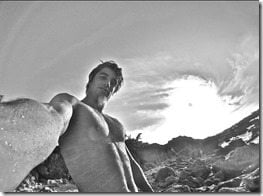 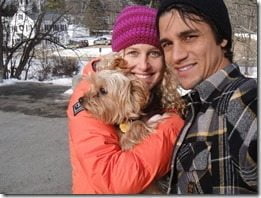 Jesse Heilman? is that the same surfer from Florida? He sure is! 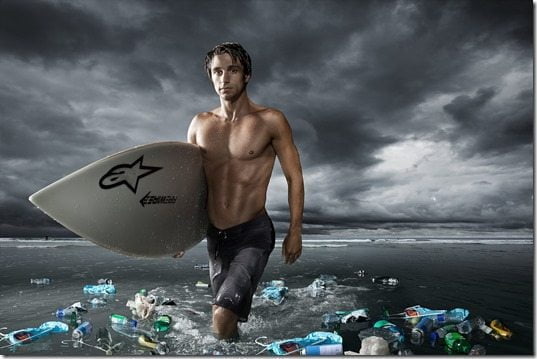 26-year-old Jesse A. Heilman was born on October 12, 1987 in Daytona Beach, Florida to Beth Gayle Heilman and Mark Heilman both of 62 years old. 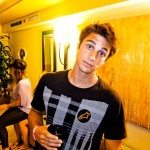 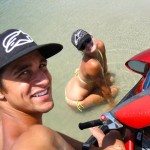 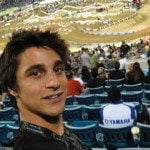 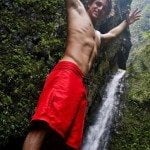 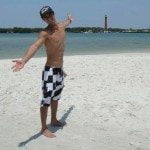 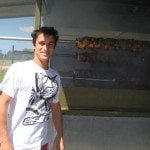 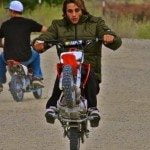 Jesse won the The 2010 Tommy Tant Memorial Surf Classic in November, 2010 in Flagler Beach, Florida, on the first place at The Kona Pro Jax in Jacksonville, Florida in November, 2012, during the 2nd round at the 4-Star 2013 Rip Curl Pro Puerto Rico  in Jobos, Isabella in Puerto Rico Jesse got the score of 5.93. 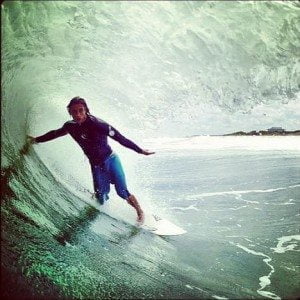 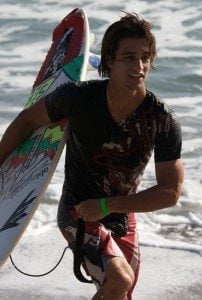 He participated on the Red Bull Night Riders where Evan Thompson took the podium, and at the 14th Annual Tommy Tant Memorial Surf Classic presented by Nautica in Flagler beach. 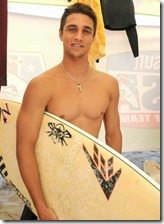 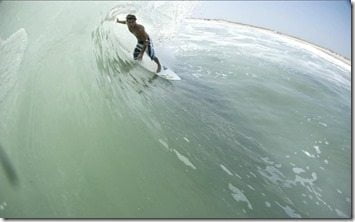 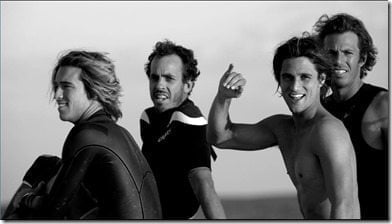 Jesse started  a project to keep the beaches clean called d One Man, One Month, One Mile. Alpinestars, Able Planet, Maui Nix, Firewire and Dakine are some of Jesse’s sponsors.