Jessica Cox is the first armless pilot, motivational speaker, Taekwondo fighter among many things this impressive woman can do, she is truly an inspiration for many, and today we are going to tell about her and all that she can do, no arms, no problem! 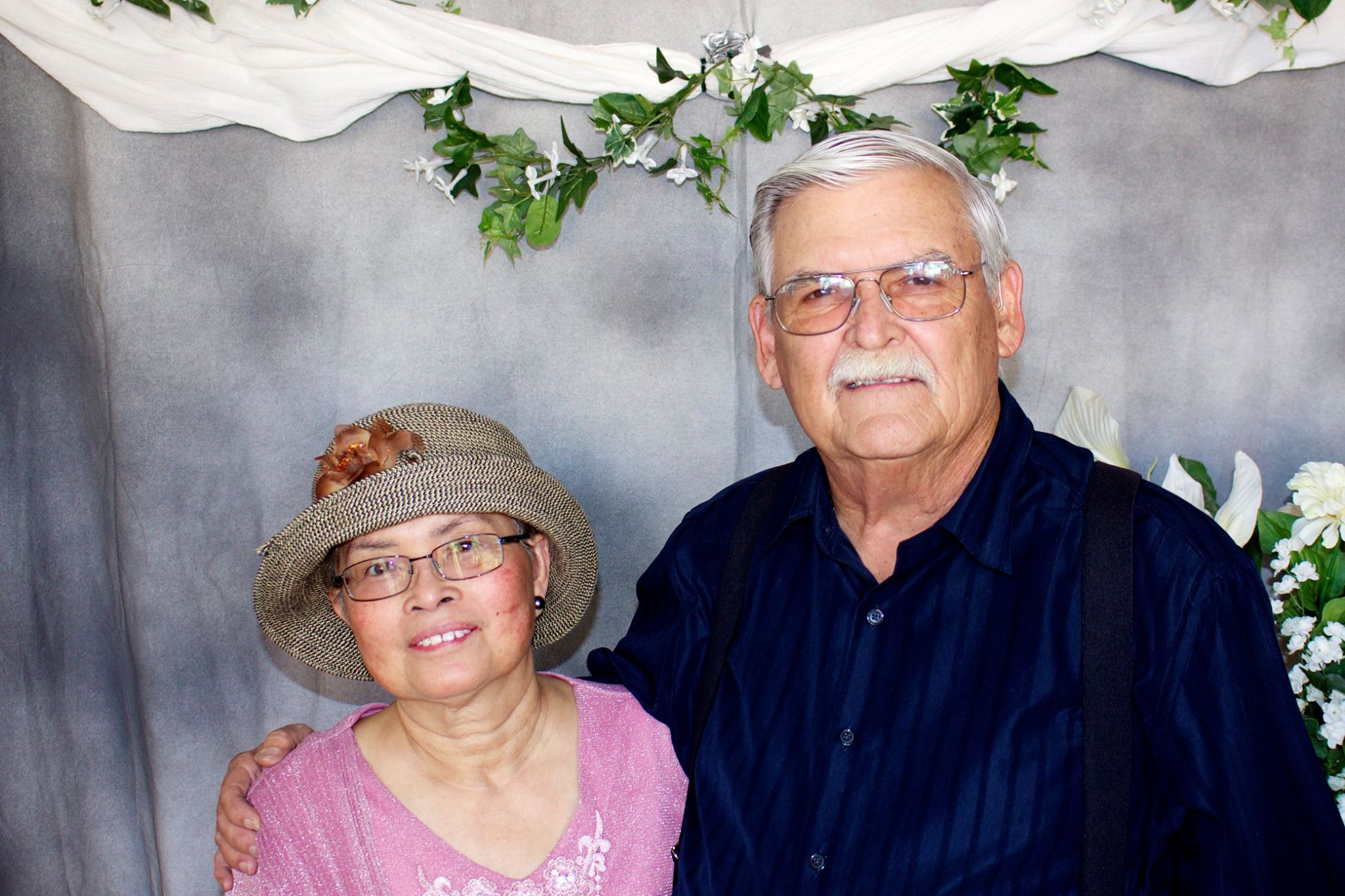 5’8″ Jessica Cox was born in Sierra, Vista, Arizona on February 2, 1983; she is one of the children of Inez and William Cox. Her mom, Inez Macabare Cox was born in 1949, in  Bobon, Mercedes, Eastern Samar, Philippines.

Inez Cox was the youngest of 13 siblings, she graduated from nursing school in the Philippines before moving to the United States, where she met and married Mrs. William Cox, father of her children, Jessica, Jason and Jackie.

Jessica’s parents were heartbroken when she was born, they worried about the kind of life she would have, Inez suffered from anxiety and regret.

“As a young registered nurse in the Philippines,” Jessica recalls, “mom had seen the way children with disabilities were treated. It nearly ensured the family a life of poverty and the child was often abandoned.”

Slowly but surely they came up with the realization that Jessica could have a normal life, so there was no need to enroll in a special needs school, Jessica went to regular schools and she took the world with her Feet!!! literally.

“I was blessed with parents who gave me the extra attention I needed,” Jessica says. Inez was always enncouraging to do anything she wanted “There are no limits to what you can do and who you can be.” 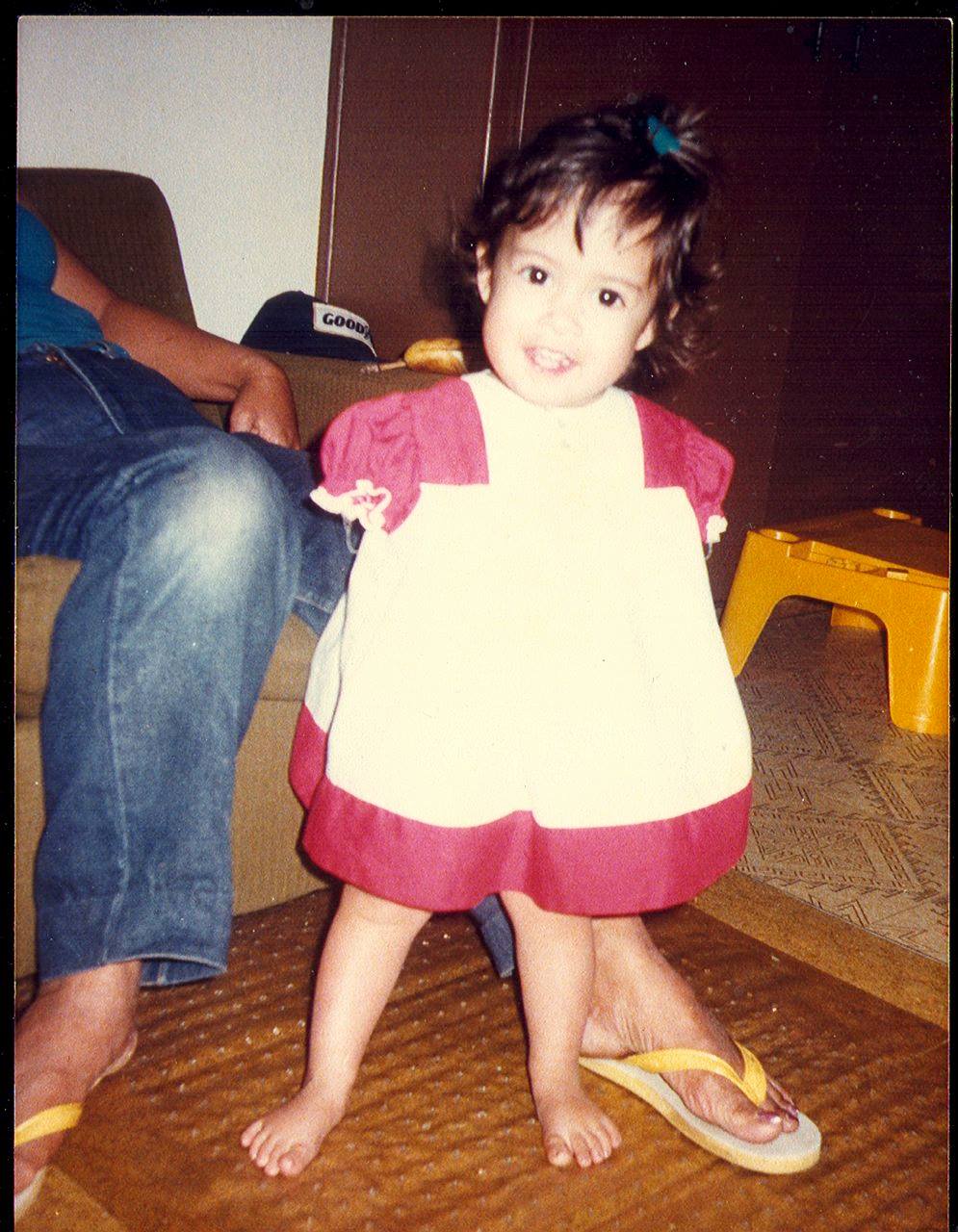 For William Cox Jessica’s dad who everyone calls Bill a music teacher at Fort Huachuca, a local army base having an armless daughter was not something he felt sad about, he knew his little girl would accomplish everything she wanted.

“He never saw it as a period to grieve,” she says, “that just wasn’t his personality.”

Inez Cox was 67, when she died on July 9, 2016, surrounded by her beloved family in Tucson, Arizona.

As previously noted, no special needs education for Jessica Cox, she went to normal school and college. Jessica graduated in 2005, with degrees in psychology and communications from the University of Arizona, where she also trained in martial arts, was a member of the Asian American College Association and the Filipina American Student.

How did Jessica Cox become Successful?

Let’s start by saying that Jessica Cox had the decision toused prosthetics arms, she used them for eleven years, but then she figured instead of helping her, her prosthetics slowed her down, so the with them, from that day on she did things her way, she can do everything you all can do, but she doesn’t in her own way, I am a hemiplegic I lost mobility of my left arm and leg at age 15, due to an aneurysm, I am pretty lucky to be alive and I don’t consider myself disabled, but able to do things differently than everybody else, so in a way, I get Jessica Cox.

She took dancing as a little girl, tried modeling, won the Miss Valentine beauty pageant, is a black belt taekwondo fighter, aircraft pilot, book author, a wife, motivational speaker, plays the piano, does scuba diving, surfs, I mean is there anything she can’t do? I guess not, she is Wonderwoman!!

How did Jessica Cox become a Pilot? 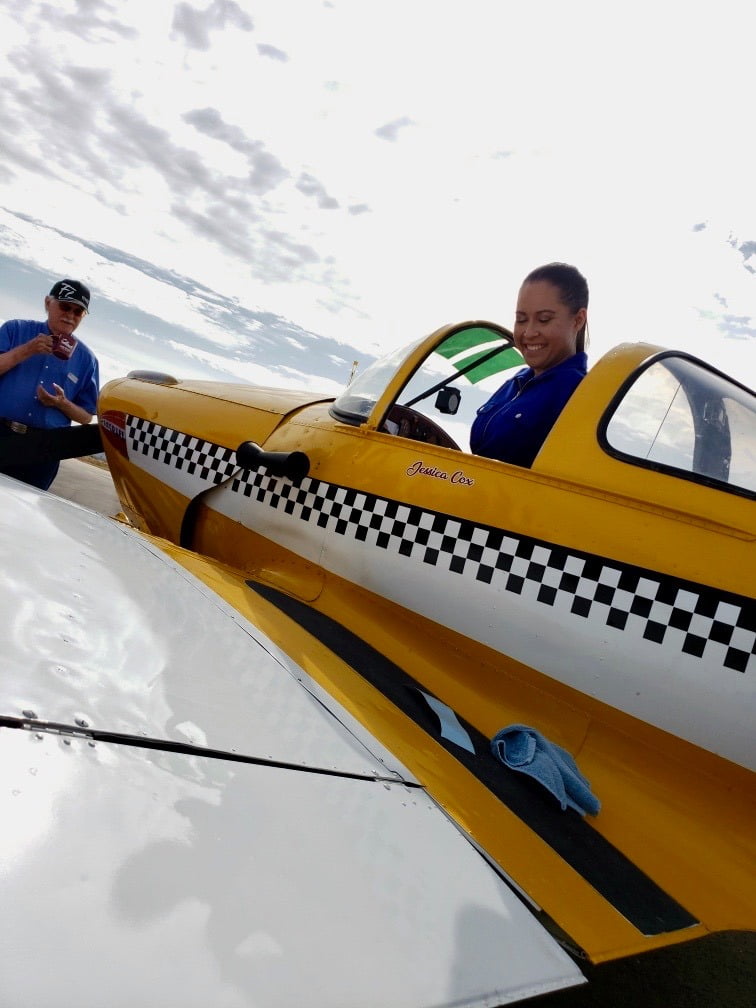 Flying had been Jessica’s dream ever since she was a little girl in the playground, where people around her were overprotective and never let her climb on the slide, that made her feel frustrated and angry so she went on the swings and dreamt of flying. 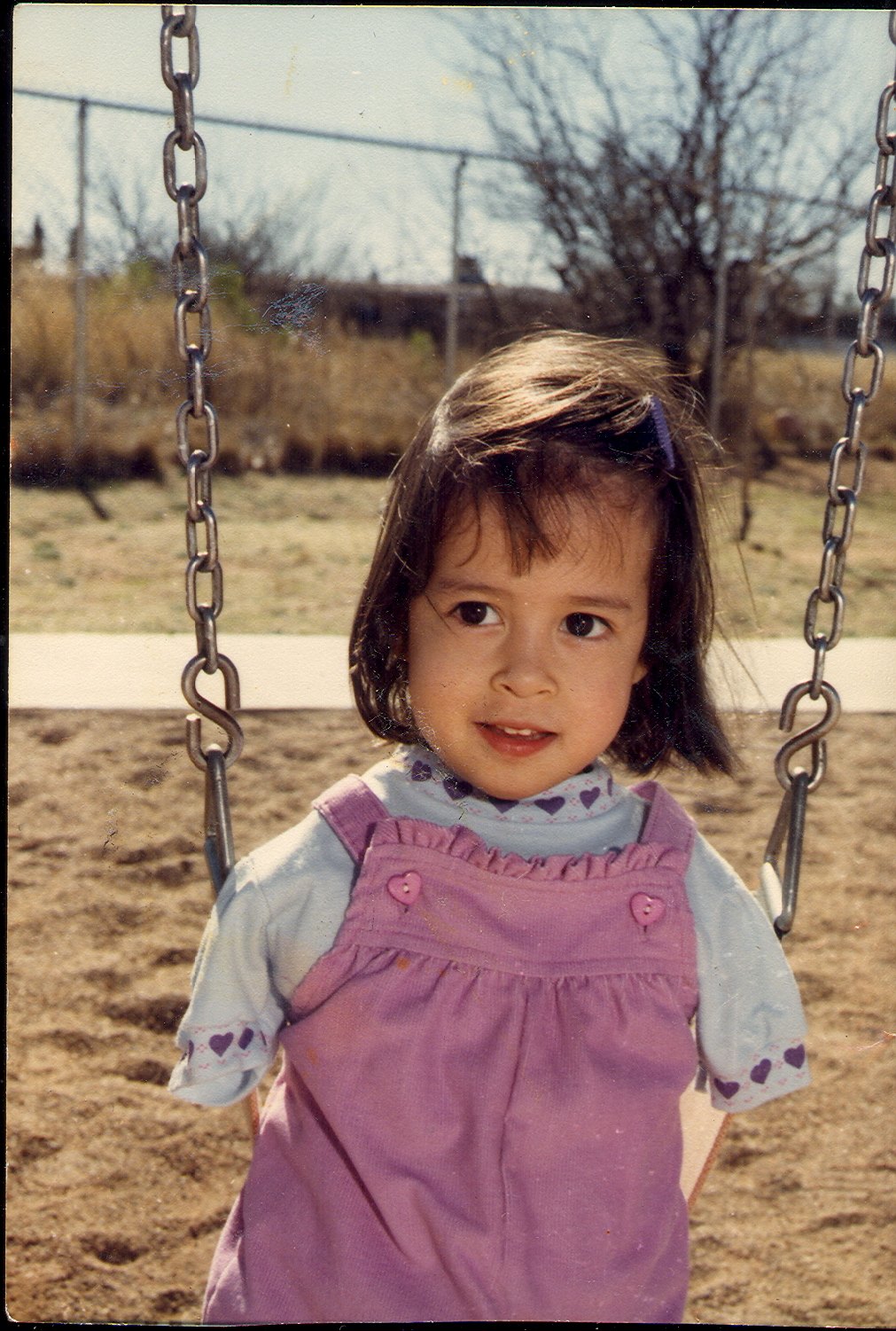 That dream became a reality in 2004 when she flew a single-engine aircraft for the first time, four years later on October 10, she got her  Sport Pilot Certificate, her aircraft an ERCO 415-CErcoupe is a light sports plane designed by the Federal Aviation Administration, instead of rudder pedals, the ruder is connected to the alerion through the yoke, which Jessica controls with one foot and the throttle with her other foot. 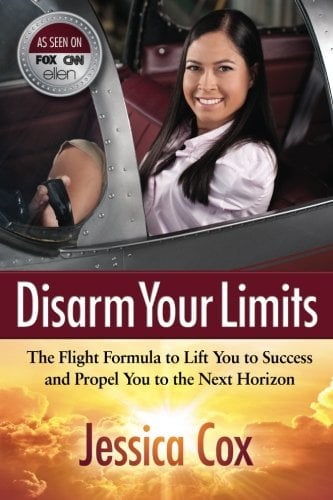 In November 2015, Jessica Cox published her first book, Disarm Your Limits: The Flight Formula to Lift You to Success and Propel You to the Next Horizon, available in paperback and Kindle on Amazon.

“Disarm Your Limits delivers the tools you need to design your own “formula for flight” and shows you how to: 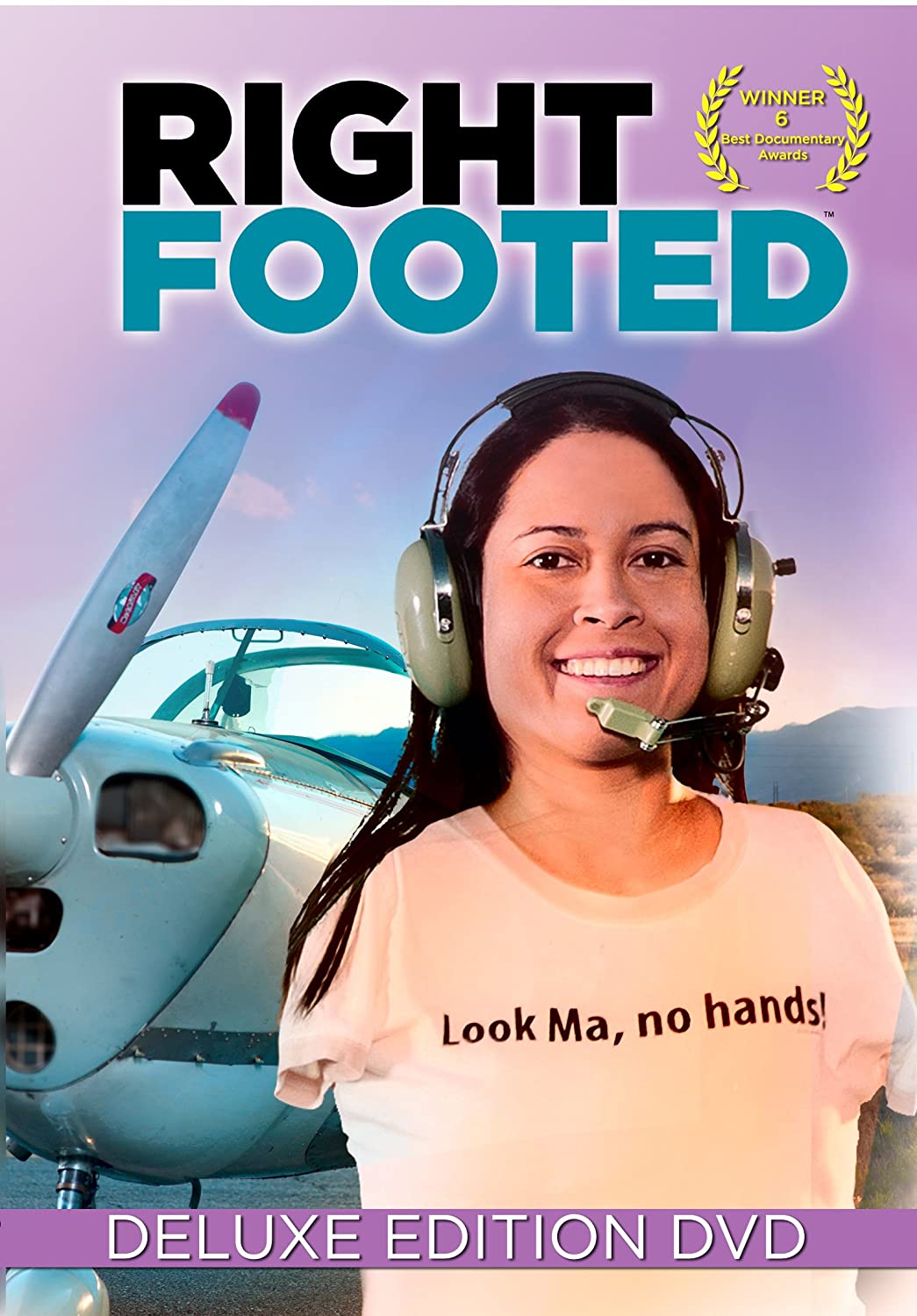 Jessica Cox’s Rightfooted Foundation is created to make an enabling environment for individuals to overcome their disabilities and live to their full potential to become empowered and responsible citizens. Jessica has mentored hundreds of children, and she is now planning on getting children with limb differences on flights with her in order to change perceptions of people with disabilities and inspire children with limb differences to live confident lives with their disabilities. You can help Jessica by making a donation.

According to Celebrity Sphere, Jessica Cox’s net worth has been estimated at $120 million; she is likely earning her money, from her book, documentary, life coach, and as a motivational speaker. 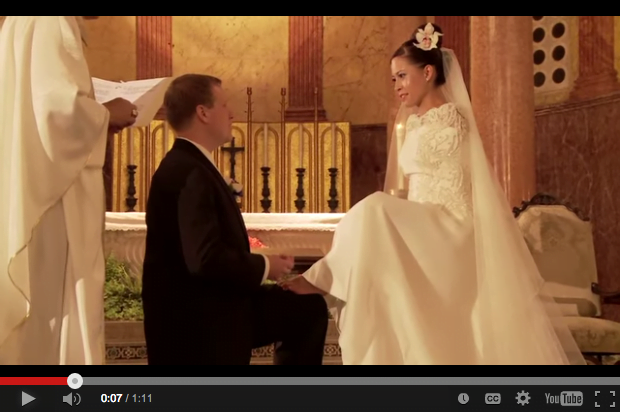 Jessica Cox’s husband is Patrick Chamberlain, they met while she was training taekwondo as Patrick is an instructor himself. They dated for a while and in 2012 they got married. Patrick Chamberlain graduated with a Bachelor of Science in computer information systems & criminal justice from California Lutheran University.

Patrick was an instructor with CU ATA Taekwondo Club from 2004 to May 2007; he later taught English at Chagyoung Elementary School and in September 2008 returned to taekwondo at Nack’s ATA Martial Arts and Cal Coast ATAmartial Arts in Los Angeles. 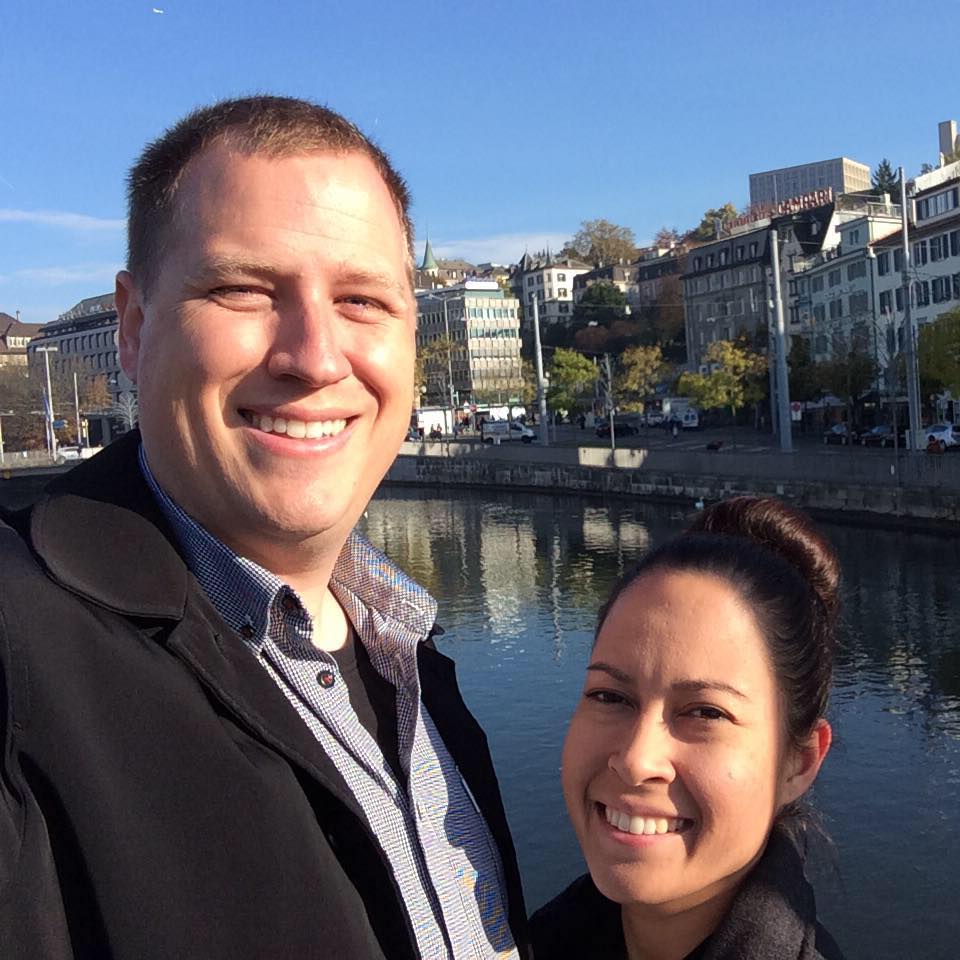 From January 2010 to August 2011, Mr. Chamberlain was a Chief Instructor and manager at Sunrise Taekwondo. In 2011, was a Client Service Agent  and Director of Operations at Jessica Cox Motivational Services, Conference Coordinator for the International Child Amputee Network in 2014; Video Producer and Project Manager for the Righfooted Foundation; since July 2019, Patrick has been director of instruction at MY Martial Arts- Marana

Does Jessica Cox Have a Child?

No, Jessica Cox and her husband Patrick Chamberlain, don’t have any children. You can check out what Jessica Cox has been up to on Instagram.