Check out Jolyn Bosz; she is the loving wife of soccer head coach Peter Bosz. He is the current manager of Ajax. Prior to becoming a head coach, Bosz was a midfielder for an array of teams including Feyenoord and certainly Netherlands National team.

Jolyn’s husband was born on November 21, 196, in Apeldoorm, Netherlands. He started his career in 1991 with Vitesse; he then played with RKC, Toulon in 1988, Hansa Rostock in 1998, NAC in 1999 and eventually finished his career with JEF United Ichihara.

The coaching chapter started with AGOVV in 2000, subsequently coached De Graafschap, Heracles, Feyenoord in 2006, Vitese in 2013, Maccabi Tel Aviv in January 2016 and finally Ajax in May 2016. 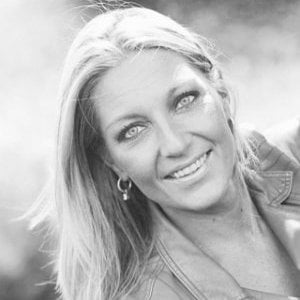