Meet Jackie Marin; she is the fiancee of  Nicky Hayden, Superbike racer and former Moto GP champion known as The Kentucky Kid, who sadly died at the age of 35 on May 22, 2017; five days after he was struck by a car while training on his bicycle  Italy. 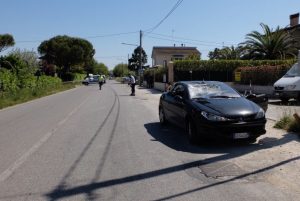 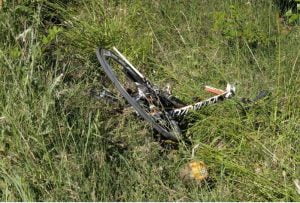 Jackie Marin, the longtime girlfriend of Hayden is an actress, famous for her roles as Jessica on Chimera as well as TVGN ‘s reality series The Tequila Series; where you can see the lives of the Marin Family, Jackie’s dad, tequila entrepreneur Bill, mom Lori and her three sisters Catherine, Jen & Lauren. 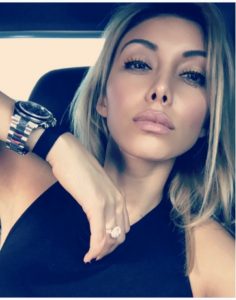 Jackie Marin is the third youngest daughter of Mexican parents Bill and Lori Marin (nee. Marquez), who relocated to Orange County several years ago. Jackie’s older sisters are Jen, 33,  and Lauren, 29; Cat, 25, is the youngest of the Marin household.

Ms. Marin, 27, a boxing fanatic is also a talented singer. Alongside sister, Lauren recorded a track. Her acting debut came in the 2010 film Skyline. Jackie and Nicky became engaged in May 2016,  when he proposed while on a romantic trip to Venice. 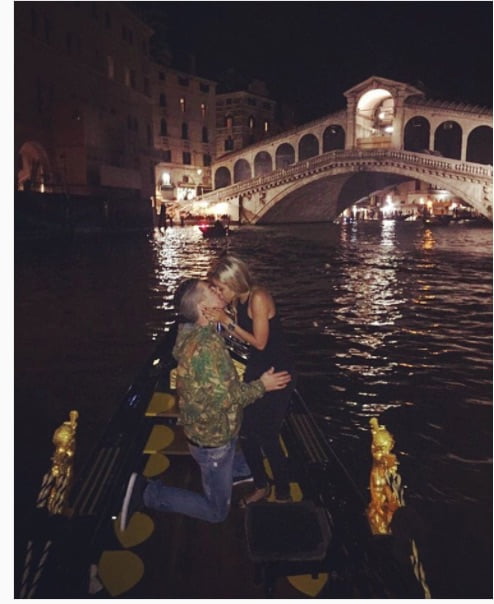