Briana Miller is the girlfriend of MLB player Josh Donaldson; the Pensacola, Florida native is the third baseman for the New York Yankees. Before signing with the Yankees in 2022, Donaldson played for the Toronto Blue Jays, Oakland Athletics, Atlanta Braves, and Minnesota Twins. Josh also played college baseball at Auburn University before his MLB Draft selection in 2010.

Josh Donaldson is the only son born to Lisa Mamuscia and Levon Donaldson. His momma Lisa French mostly raised Josh, Lisa French, since his construction worker father, Levon Donaldson (b. May 30, 1951), was in prison from November 10, 1992, until 2007. Levon Donaldson was able to see Josh (while. he was with the Oakland Athletics) play in Arlington, Texas, on September 13, 2013,  against the Rangers. 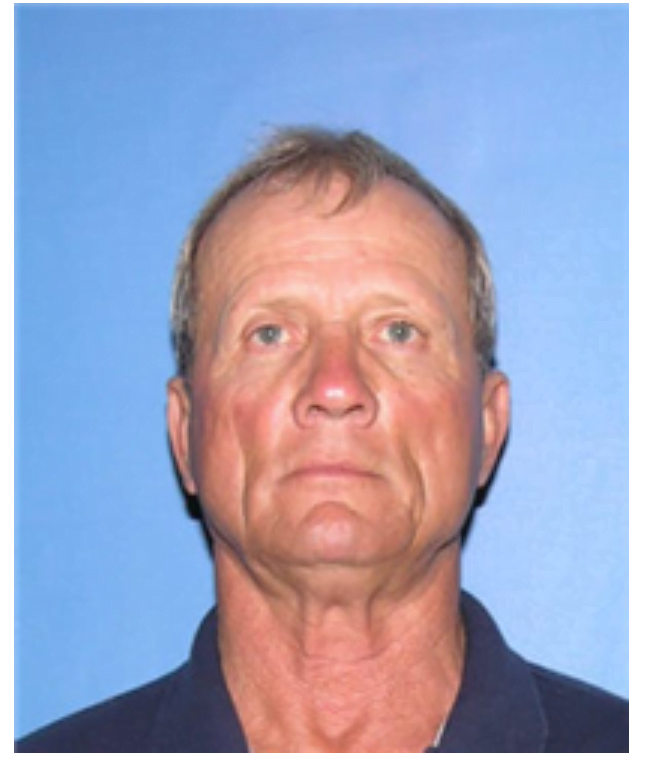 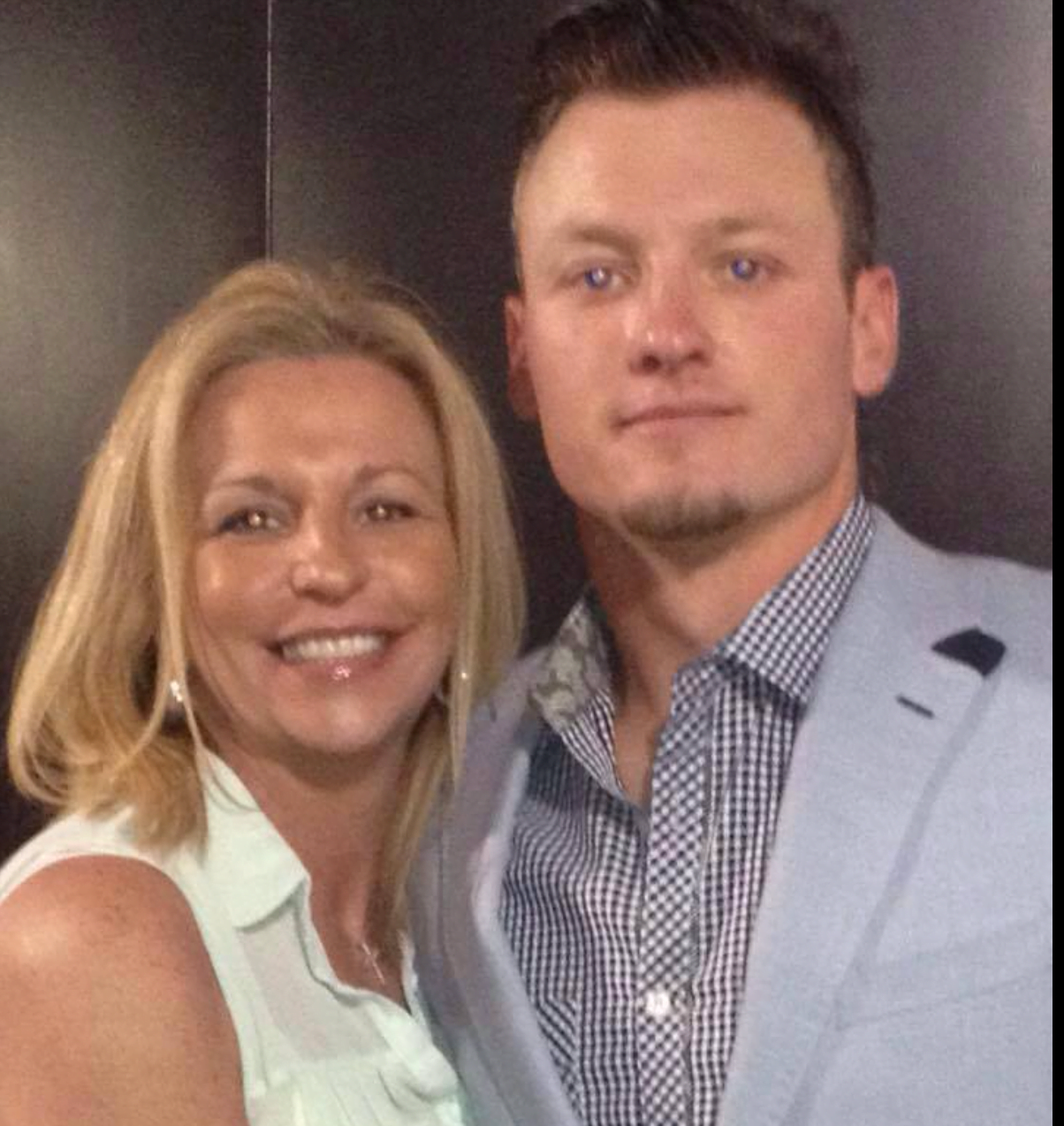 Lisa promised to stop smoking to her son, and he, in return, promised to gift her a Maserati if she kept her promise.

What nationality is Josh Donaldson?

Josh Donaldson is American, he was born on December 8, 1985, in Pensacola, Florida. He grew up in Pace, Florida and later on moved to Mobile, Alabama.

Why is Josh Donaldson the bringer of rain?

Josh Donaldson the bringer of rain is his Twitter handle, which he once said he got from the T.V. show Spartacus: Blood and Sand.

How many career hits does Josh Donaldson have?

According to recent reports, Josh Donaldson has a net worth estimated at $87 million.

Does Josh Donaldson have a wife?

No, Josh Donaldson doesn’t have a wife; he isn’t married just yet; Josh Donaldson and his girlfriend Briana Miller became engaged on February 17, 2022. 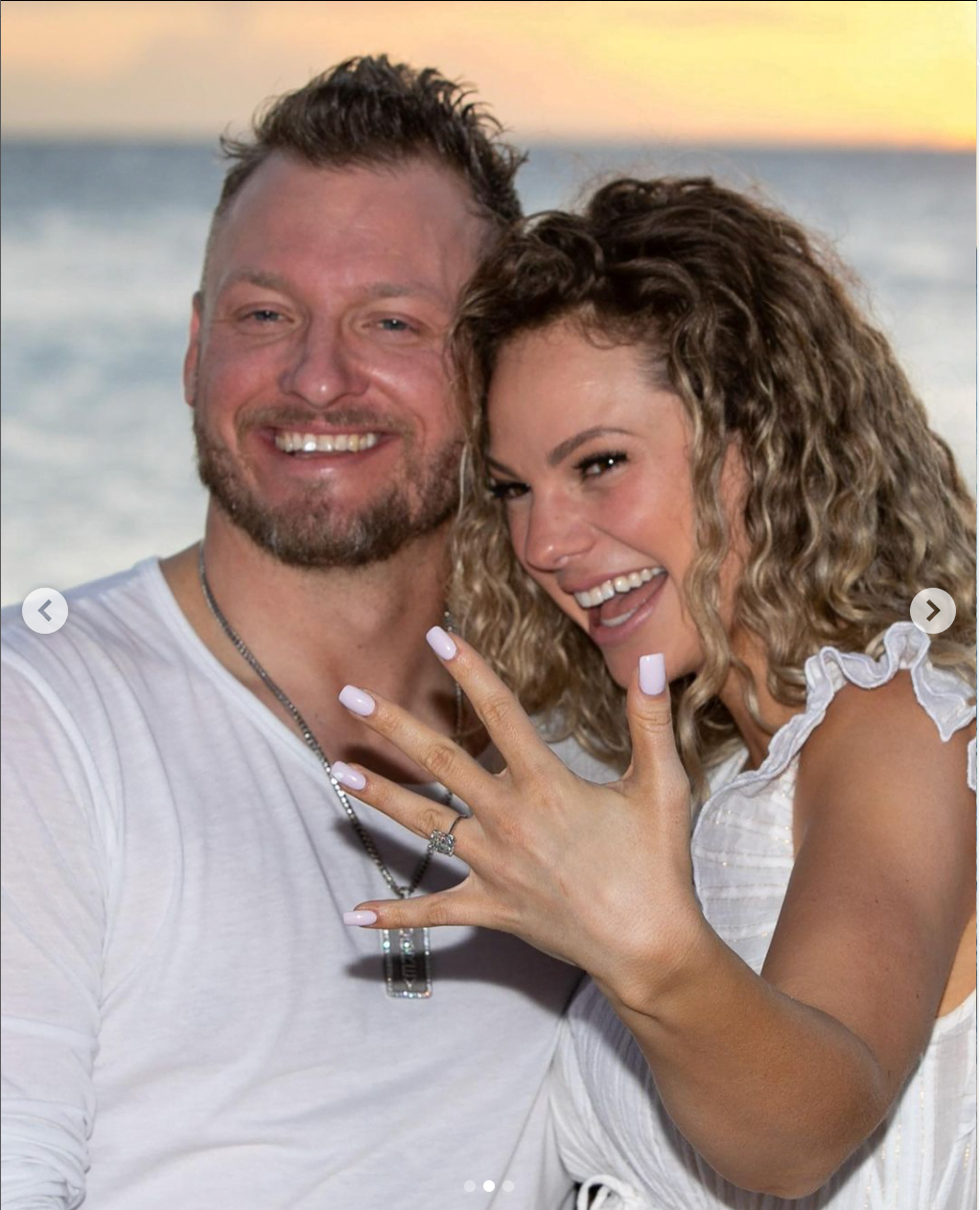 Excited to know you will soon one day be Mrs. Donaldson!! I couldn’t ask for a better partner and mother to our child! I love you

Pretty Briana Miller is one of the children born to Cindy and the late Gary Miller. Mr. Miller studied Physical Education – Coaching at the University of British Columbia, he served as Ontario Soccer’s Director of Soccer Operation and the Canada Soccer and League1 Ontario technical committees. He was 63, when he died of a heart attack in May 2020. 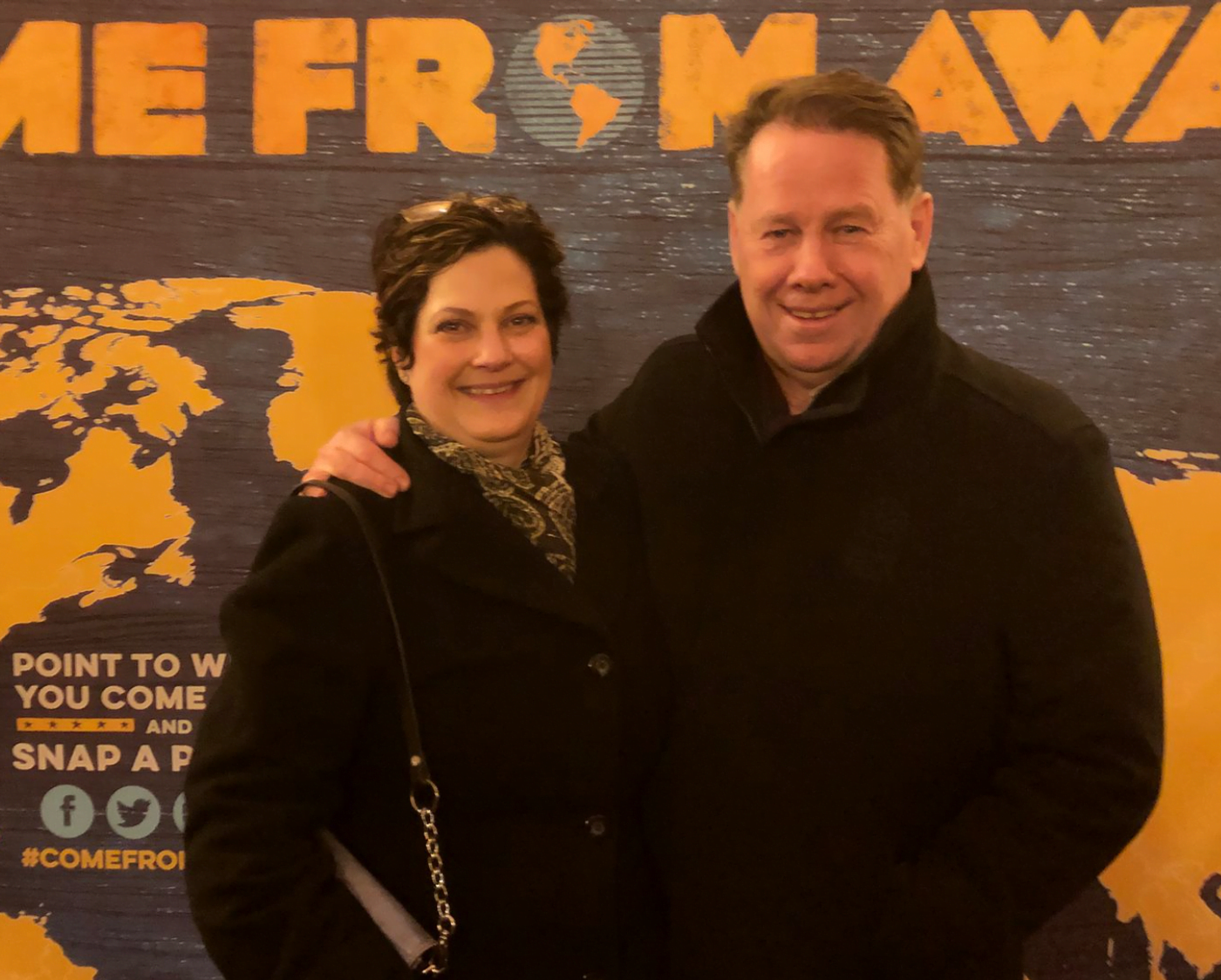 Momma Cindy Miller is one heck on a real estate agent in Toronto.

I began my Real Estate career in the mid-1980s where I cultivated a solid knowledge base of the Toronto & York Region housing market while maintaining excellent customer service as a priority.

While raising my family, I successfully started and operated a family business for over 20 years, creating a leading brand. The success I had as an entrepreneur, dealing with thousands of clients over the years, was based on authentic interactions, mutual trust and meaningful relationships. 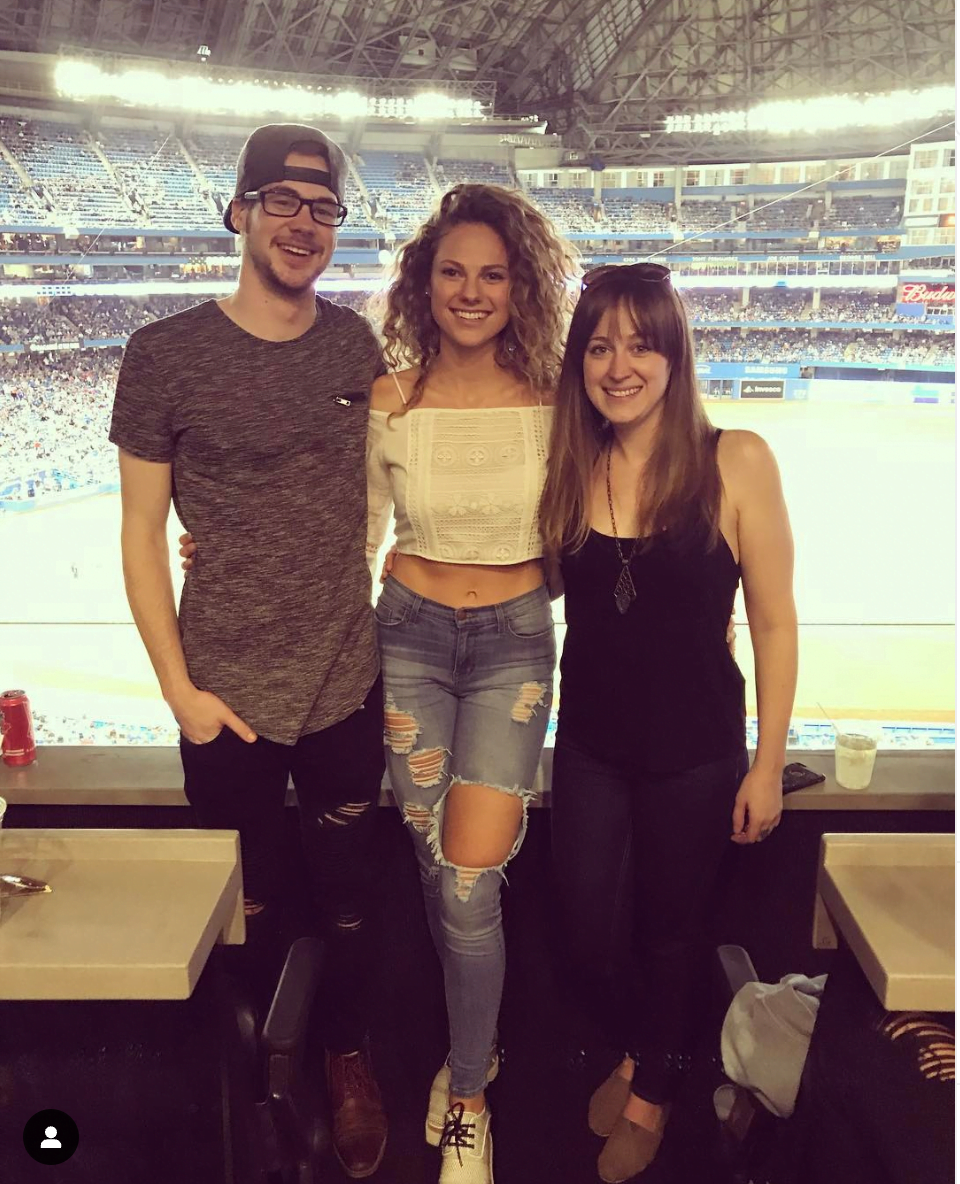 Steph now happily married to Jeremy Anderson, holds a double Major in European Studies & French Studies from the University of Guelph and works asa key account manager at Too Good to Go. 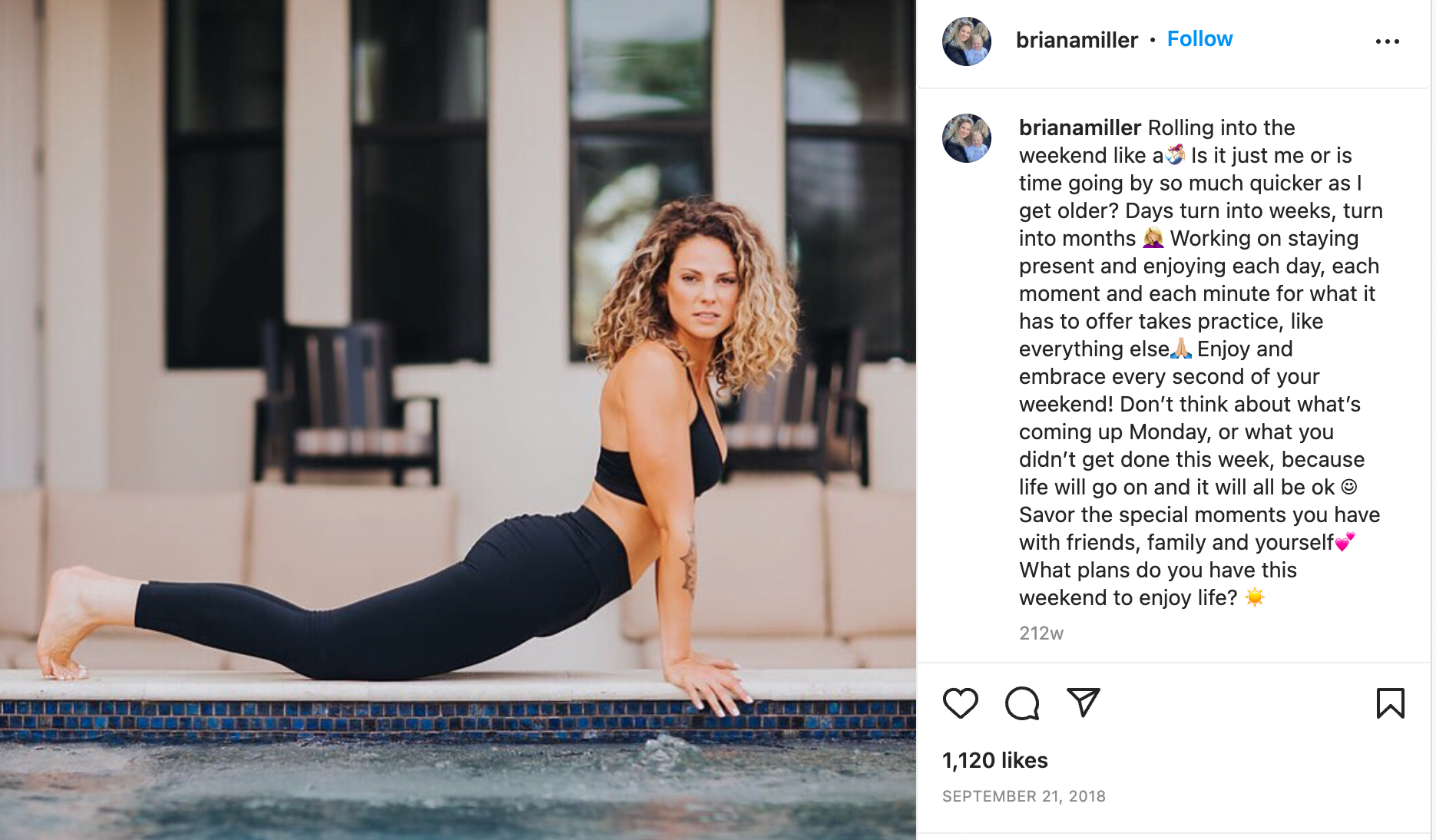 Briana Miller studied psychology at the Western University from she graduated in 2011. Since January 2018, Brianna has been a Holistic Lifestyle Coach at Holistic Breeze.

I am a holistic wellness coach supporting clients along their path to a happier and healthy life with a holistic approach. Focusing on plant based nutrition and aiding those who seek to transition into having a healthier diet. My coaching includes mindfulness practices, fitness recommendations and beauty and household product knowledge to live your best, well-rounded holistic life!

Before Josh and Briana got together, he dated Jillian Rose Josh played for the Oakland Athletics when Jillian moved in with him in an apartment in San Francisco.

Donaldson famous for his Mohawk, to which Jillian Rose said:

“He looked like he always did,” she said. “Then I was sitting in the stands with the girls. When he first got it done, his hair was so short and one of the girls said, ‘I think his head is shiny.’ I was like, ‘What happened? I just dropped him off!’ Then he takes off his helmet and we saw it.

“After the game, I’m like, ‘Babe, what happened?’ I said, ‘Who did this?’ He said, ‘Well, I was doing it myself, and then I started having trouble so [Grant] Balfour helped me out.’ So then I saw Balfour’s wife, Angie, and I said, ‘Hey, we need to talk about doing this before.’ It was funny.”