Have you met Julie Neville? She is the stunning wife of English former soccer player Phil Neville, who has been serving as head coach for England’s women’s National Team since January 2018.

Julie’s hubby, Phil started his professional career with Manchester United back in 1990, at the age of 17. He played there until 2005 when he signed with Everton. Neville retired in April 2013.

Having said that, let’s us tell you five interesting facts about Mrs. Neville. 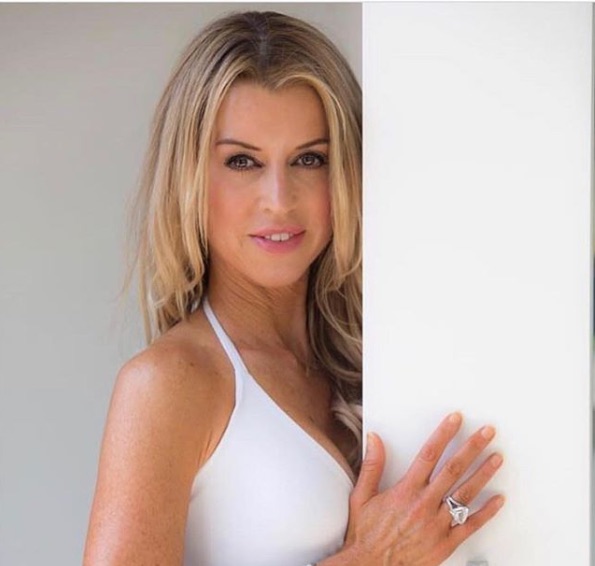 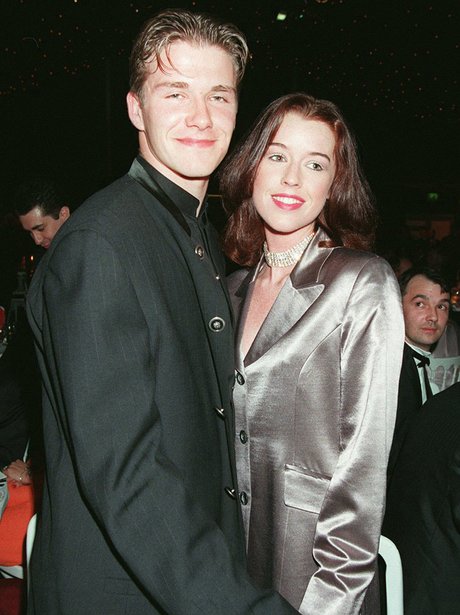 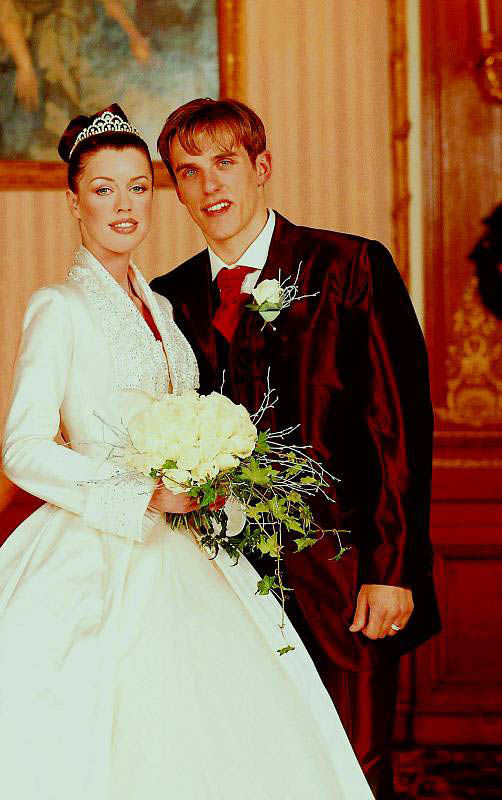 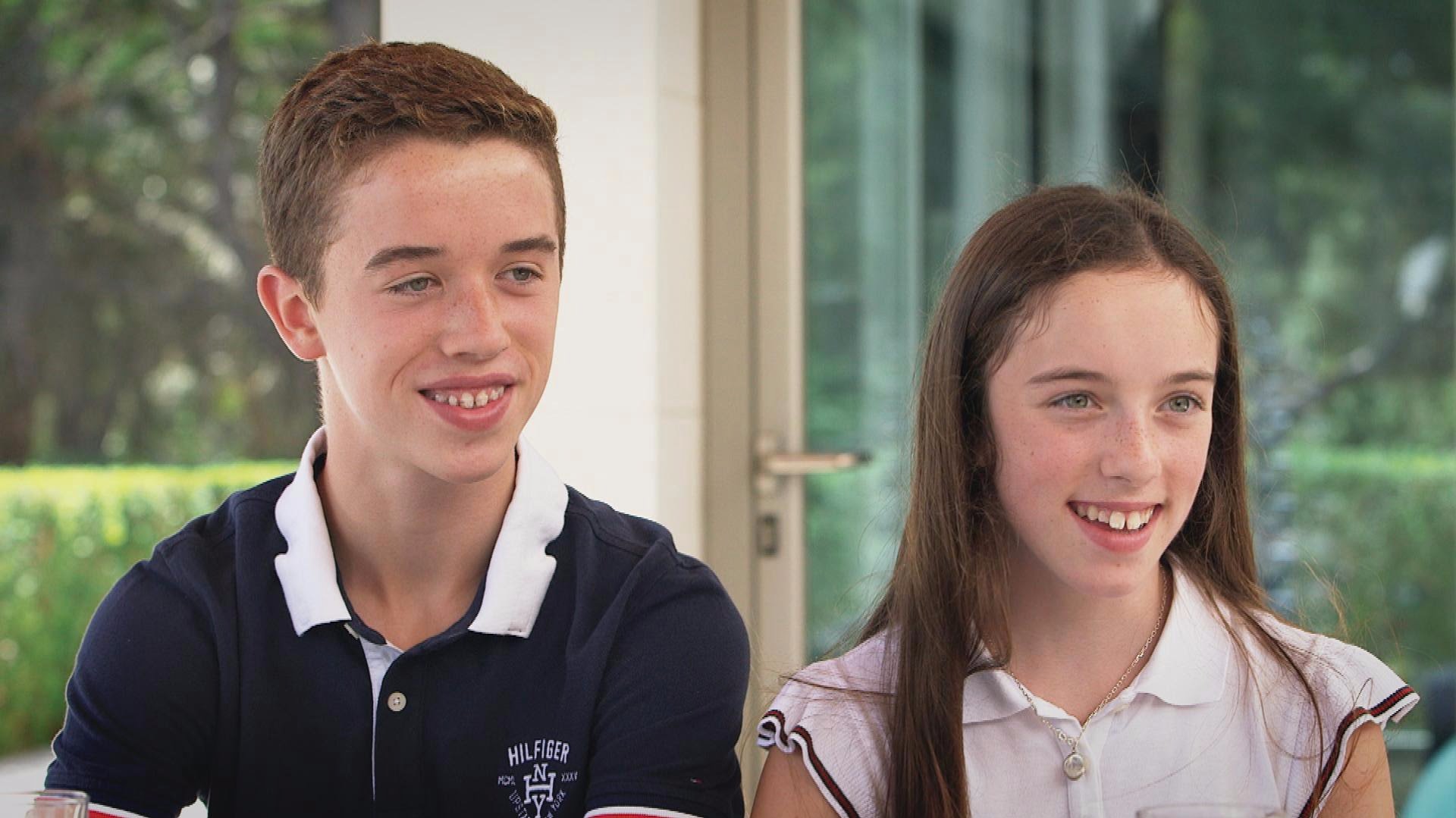 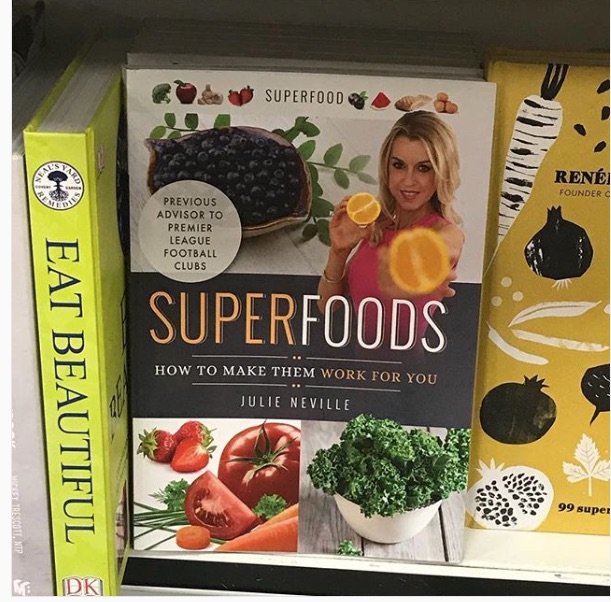