Kia Proctor was the longtime girlfriend of NFL quarterback Cam Newton who is currently a player for the Carolina Panthers became the proud parents of a baby boy over Christmas.

But what do we know about Cam Newton’s baby-mama Kia? Who is this stunning NFL Wag Kia Proctor? Is she the same girl who danced at a that DC strip club under the name Hazel? Find Out!

“My longtime girlfriend and I were extremely blessed to have a son last week,. Our family is excited and thank you all for the well wishes!”

“I’ve been quiet about this because I didn’t want to create a distraction for my team and appreciate the privacy in this joyous time,” Newton, 26, added.

In the past we all meet Cam Newton’s girlfriend as model Hazel, she is indeed the same girl that gave birth to the QB’s first child, Kia Proctor, 31, who is also the momma of a teen daughter from a previous relationship.

The former Auburn Tigers turned pro QB for the Carolina Panthers Cameron Jerrell “Cam” Newton has been dating Kia or Hazel for over three years. When we first meet the bronze bombshell she was introduced to us as Hazel, but she is Kia or Erika Proctor.

In 2013, Kia Proctor aka “Hazel”  had her Twitter account under the name “Erica Hazeleyes.” Kia Proctor, Erica or Hazel, was born Shakia Ladawn Proctor on October 16, 1986, in Virginia to Jerome Proctor and AnnaMarie “Marie” Pistone.

On Twitter, she claimed she is a model and dancer, although some online reports describe her as a stripper! Although this may be true, she left her alleged stripping years behind her. 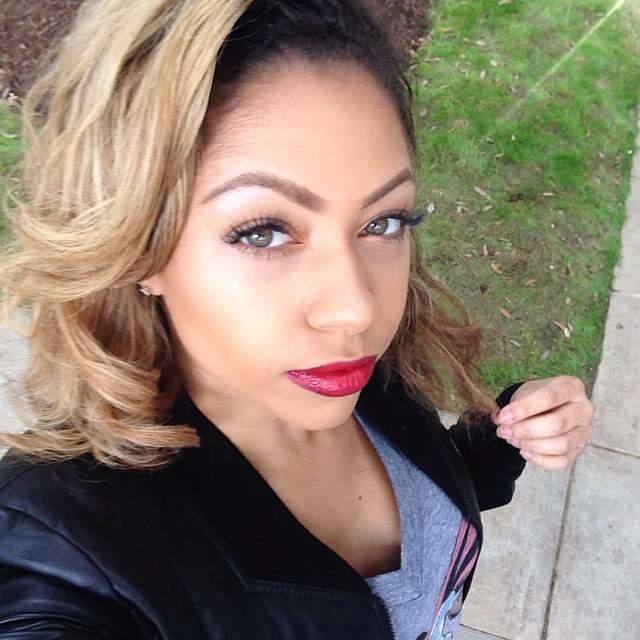 We can tell she likes Hello Kitty and is into tattoos, the Libra sign gal says on Facebook

Hey its me Hazel from Toyboxdollz

She’s been featured in Houseofcandyonline.com and on Facebook, you can find her as “Lady E” 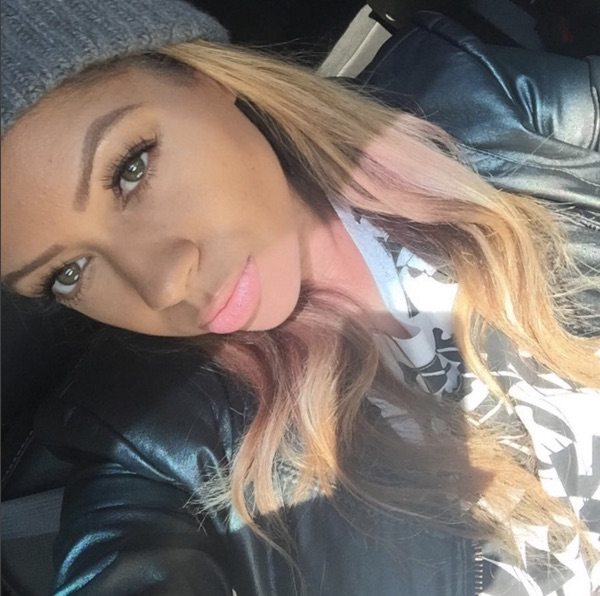 She was featured in a 2011 article of Infamous magazine and worked at Washington DC Stadium Club;  some sites also reported that Kia Proctor worked as a party hosting socialite.

The busy mom Kia Proctor also makes time for a number of ventures has her own page, Shades of Kia.

2010 was a great year for her man, not only did he became the Heisman Trophy winner but also won a national championship. In addition to all that, Newton became the first overall pick in the NFL draft all in the same one-year span!

She and Cam made their first public appearance at the 2013 Kentucky Derby. Not long after that, we heard Kia was pregnant and then we also heard they were no longer dating.

But no worries, they are still together and living a happy life as a family with their son. Cam’s son, Chosen Sebastian Newton on December 24, 2015

Furthermore, in 2016,  a party of four in the Newton/ Proctor family household, because Kia was expecting again. 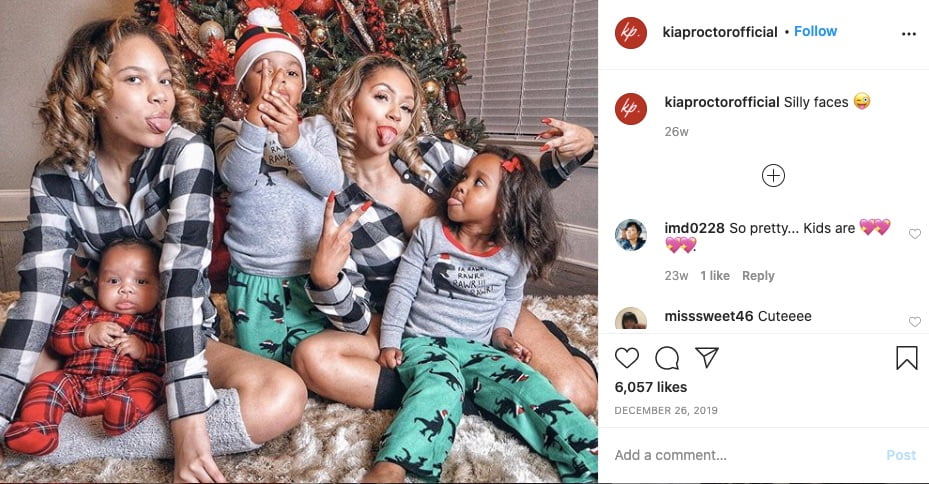 In addition to their children, Kia has an older daughter, Shakira (b. February 2006) from a previous relationship.