Meet Kimberly Webster, she is the 23-year-old woman known as the “Presidents Cup Streaker,” she ran past PGA Tour golfers Steve Stricker and Ernie Els, over the weekend by taking off her clothes and streaking near the 17th green at the Presidents Cup, yelling “Streak For Stricker” and drawing the attention of just about everyone in the crowd.

Kimberly who was working as a temp for a catering company in the event’s hospitality tent, decided to take action only based on the idea that the Dublin, Ohio, crowd seemed depressed after weather delays! So all she wanted was to bring some excitement to an otherwise dull bunch of people.

Webster said she called up a friend of hers who happened to be a police officer to determine if she’d face any criminal charges for streaking. When the friend assured that she’d likely face a “disorderly conduct” charge, and probably wouldn’t be arrested, she decided to go through with her plan. Wearing nothing but a pair of stickers and red underwear, Webster sprinted from the 17th hole toward the 18th green, but ran out of breath and veered off into the woods.

When police officers caught up with her, they gave Webster a sheet to cover herself and kept asking if she was on drugs? But she found it all very “amusing” and even turned her cover sheet into a toga.

According to online records Kimberly was born on January 31, 1990, she is from Massachusetts and has lived in Franklin, MA. from 2008-2009. Before that, she lived in Plainville, MA. She currently shares a home with her 82 year-old grandmother in Columbus, Ohio. The young lady cares after her grams.

The gutsy 23-year-old said during an interview

Webster who is quickly becoming a media sensation launched a twitter account under the handle @PresCupStreaker and already has more than 1,000 followers. 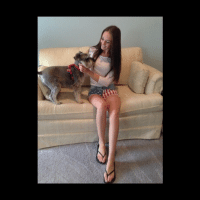 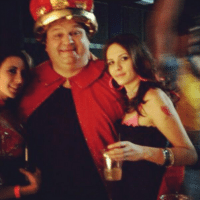 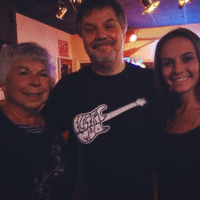 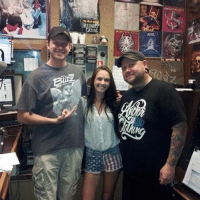 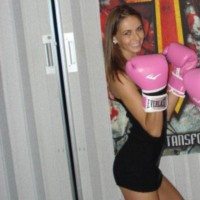