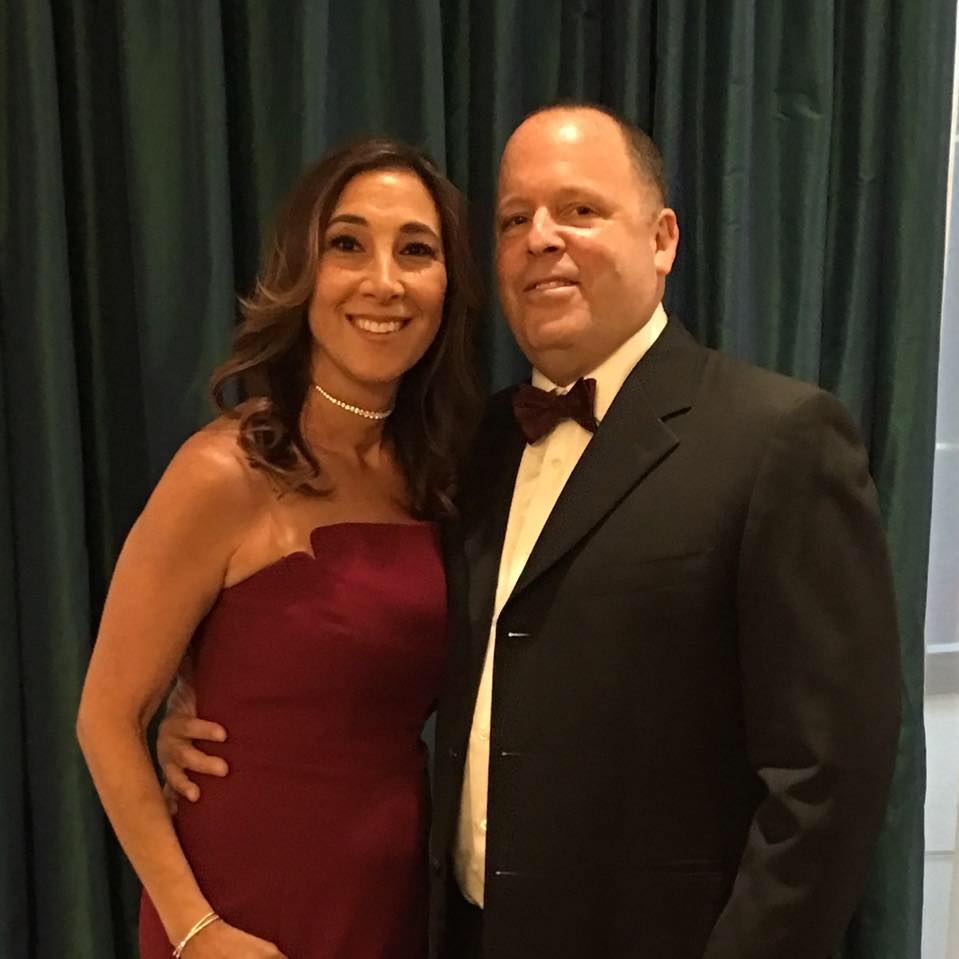 Meet Mrs. Donna Rose; she is the loving wife of NBA executive Leon Rose, who currently serves as president for the New York Knicks and the former co-head of CAA’s basketball division.

Furthermore, Mrs. Rose, formerly known as Donna Weiss was born on September 21, 1964. Donna and Leon tied the knot around 1992.

When Sam and Brooke where younger, they liked to play basketball and soccer with their father as their basketball coach and Donna in soccer.