Meet Dolly Enneking; she is the beautiful wife of PGA golfer Kyle Stanley, the Washington native golfer who prior to joining the PGA Tour played at Bellarmine Preparatory School and then at Clemson University. 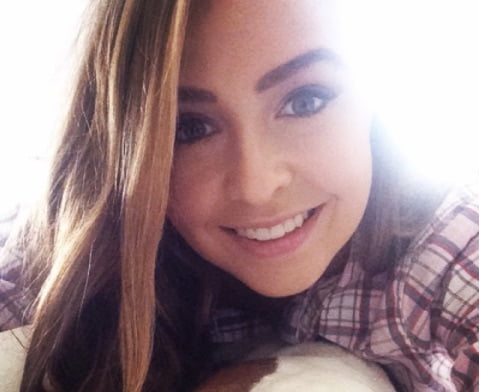 The first thing that you need to know is that Dolly is a loving, caring a supportive wife first and foremost, but back in the day, she also used to be a spectacular soccer player while in high school, and college.

Dolly A. Enneking was born on August 8, 1986, in Washington. She is one of the children born to Michael and Debra Enneking; Mrs. Stanley has three sisters Lauren, Elle, and Ivy. 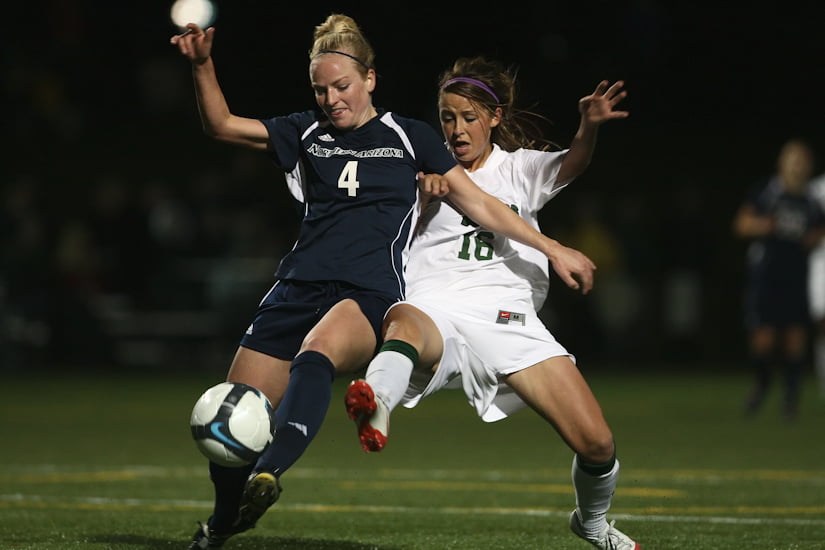 Dolly graduated from Portland State, where she also played soccer. Actually not only was Dolly a fab soccer player she was named Big Sky Conference player of the year, NSCAA Scholar All-West Region honors in 2009 and a Big Sky Golden Boot award winner.

Dolly and Kyle Stanley tied the knot on October 17, 2015, in Gig Harbor, Washington.