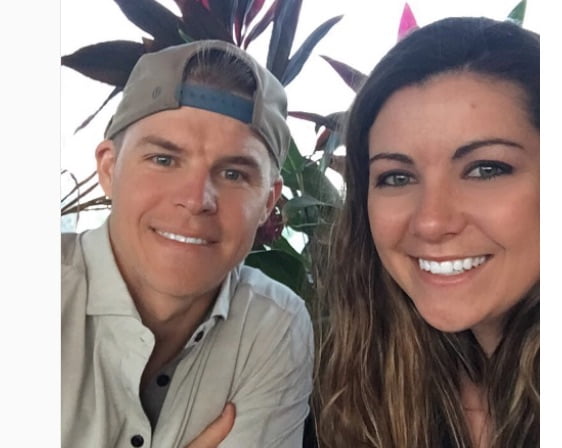 This lovely lady is Lakyn Pennington; she is the wife of MLB player Brock Holt,  the infielder for the Boston Red Sox. Holt a native of Fort Worth, Texas played for the Pittsburgh Pirates prior to signing with Boston in 2013. 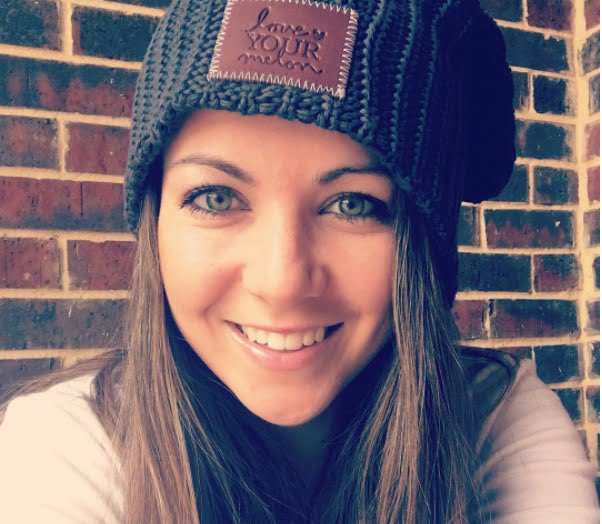 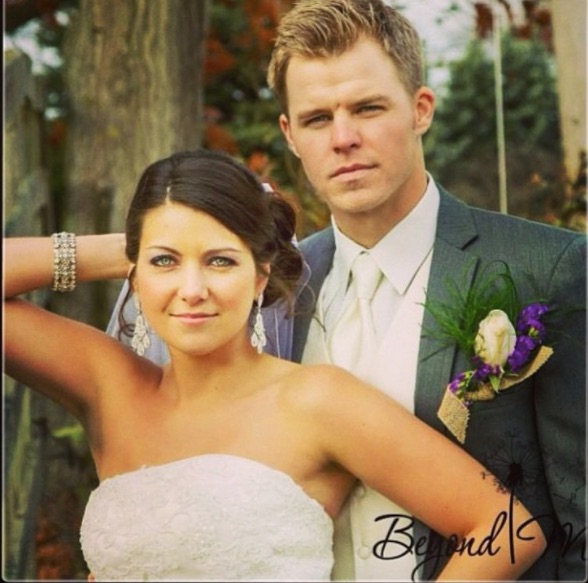 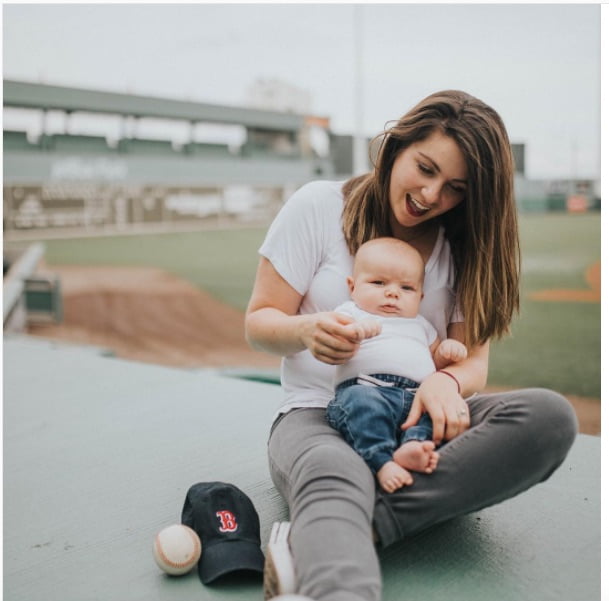 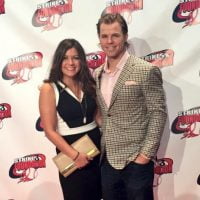 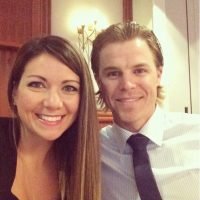 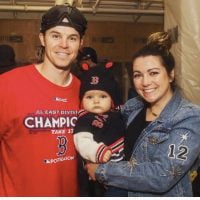 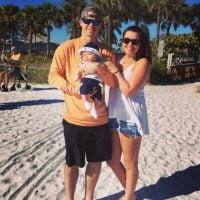 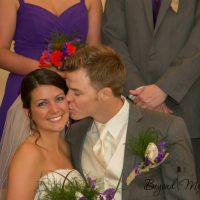 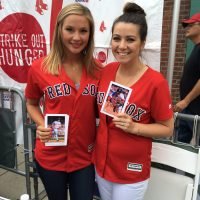 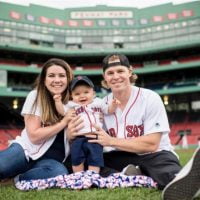