Check the lovely Mrs. Brittany Sanders; she is the gorgeous wife of NBA player Larry Sanders. Her husband is a forward power player for the Cleveland Cavaliers. The Florida native also played with the Fort Wayne Mad Ants and the Milwaukee Bucks. Prior to the NBA, Sanders played college basketball with the VCU Rams at Virginia Commonwealth University in Richmond, Virginia.

He attended at VCU but didn’t graduate. Instead, he entered the NBA Draft. The Milwaukee Bucks selected him in the first round, 15th overall in the 2010 NBA Draft.

Assigned to the Fort Wayne Mad Ants on February 20, 2011, but returned to Milwaukee the following season.

A series of drug violations, injuries kept him off the court, but he hit the lowest point of his life when he opened up about his battle with mood disorders, depression, and anxiety; that was when he announced his decision of stepping down the NBAand entered into a program at Rogers Memorial Hospital.

He is all better today, and ready for his big comeback with the Cleveland Cavaliers who signed him to their team on March 13, 2017. 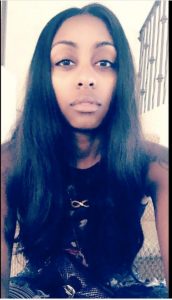 Furthermore, we should mention that Larry Sanders is happily married to his college sweetheart, according to some sources. Beautiful Mrs. Sanders, 29, was born Brittany E. Higgins on October 13, 1987, in Kentucky.

She is one of the children born to Mr. Richard Higgins a former U.S Air Force veteran and his beloved wife Mrs. Swayzene D Higgins. Brittany has one beautiful sister, Shantira D. Higgins. 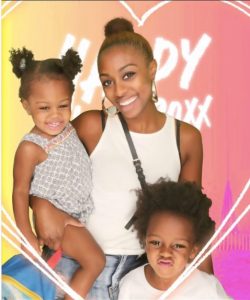 Larry and Brittany got married in 2013; they are the proud parents of two beautiful children; son, Jasiah, and a daughter, Jynesis.