Laticia Rolle is the stunning new girlfriend of retired NBA player Shaquille O’Neal, once married to ex-wife Shaunie and back for round two on the marriage topic, because Shaq asked his pretty gal Laticia to marry him on Instagram, and she said Yesss!!!! 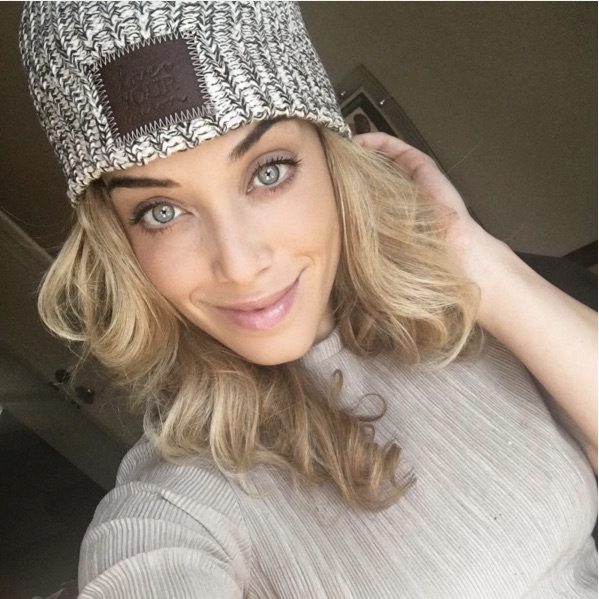 28-year-old Laticia Rolle was born on February 11, 1988 in Massachusetts, she is one of the children born to parents to Alverez Frederick Rolle and Nancy Lee Rolle, also proud parents of Laticia’s sisters, older sister Gisemi and younger D’Ana, who is also her partner in the founding of their lifestyle blog BluHaz. 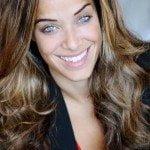 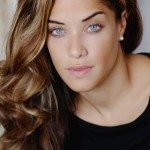 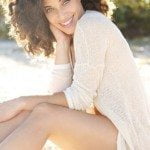 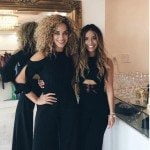