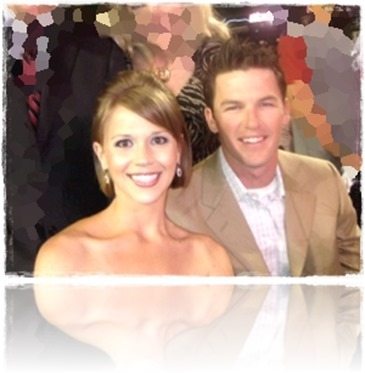 Meet Laura Drew, this beautiful MLB WAG is the gorgeous significant other of  the Major League Baseball player currently a shortstop player with the Boston Red Sox.

30-year-old Stephen Drew made  his MLB debut with the Arizona Diamondbacks on July 15, 2006, he was traded for Sean Jamieson to the Oakland Athletics in August, 2012 and  signed a one-year, $9.5 million contract with the Boston Red Sox on December 17, 2012.

Drew got married to his amazing wife Laura Drew in November, 2005. Laura and Drew have been blessed with the birth of their two gorgeous sons Hank and Nolan. Little Hank was born on Oct. 14, 2010, a few weeks early from Laura’s due date, she deal with problematic pre-term labor.