Meet Lauren Bohlander Kanaan aka Lauren Kanaan; she is the second wife of  Brazilian race car driver Tony Kanaan. In addition to being a racing Wag, Lauren is an actress and reporter. Continue reading to know the rest of her story.

But what about Kanaan’s first wife Daniele? When did that marriage go down the drain? I know I am going bananas on that one too, the thing is that Tony is now married to Lauren Bohlander; that was the first time down the  aisle for her and as we all know is the second for Tony, he was once married to Daniele Muniz Loiola, mother of his son Leo; so that marriage is over, Daniele and Leo live in Brazil. 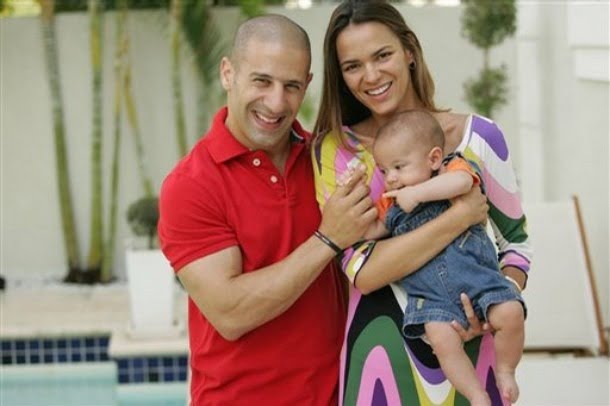 A little later we were introuced to Tony Kanaan’s new girlfriend Lauren Bohlander. 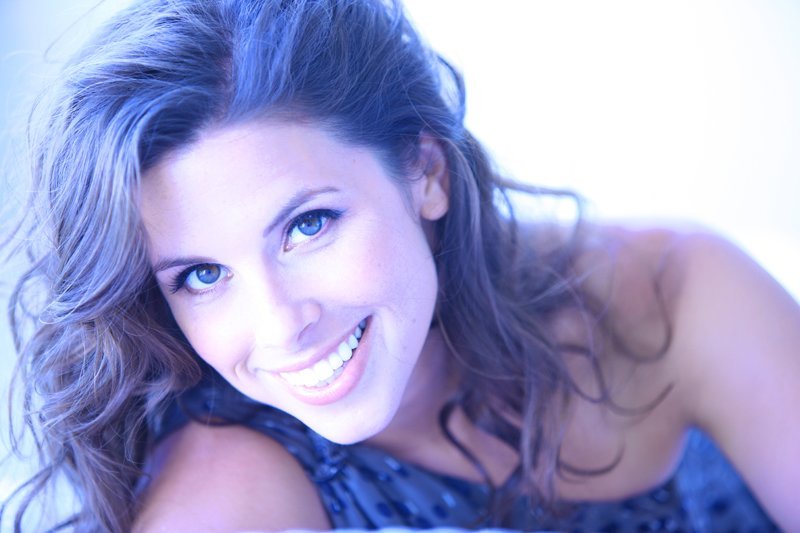 31-year-old Lauren Janelle Bohlander a host, actress, and television reporter from Florida graduated with a Bachelor of Communication Arts & Sciences from DePauw University.

As we previously mentioned Tony Kanaan’s wife Lauren is also an actress; she starred in television series, t.v commercials and films.

Some of her acting credits include; St. Vincent’s Hospital, Freedom in America, Project Red, Dasani Water, Delphi Communications, Exploring Nature Plumbing, BMW/ iPod, News Today, From Me, For You. 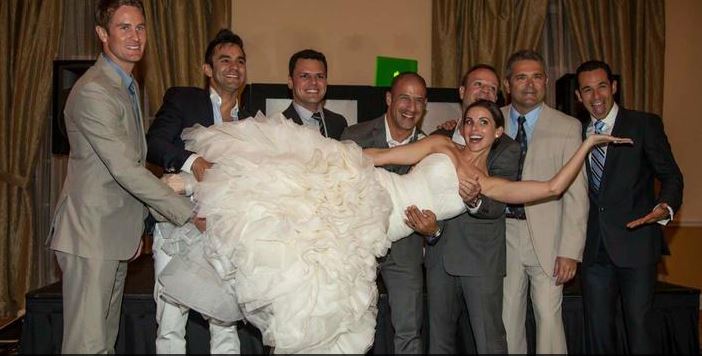 After two years of dating, Tony and Lauren finally exchanged vows on March 8th, 2013; the ceremony took place in Miami, and the newlyweds celebrated their nuptials surrounded by their closest friends and family.