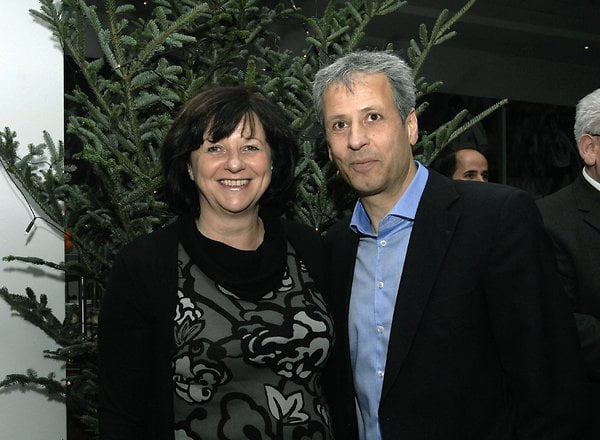 Echallens native, Chantal and Lucien met as when he was 15 at a church fair; they dated for a couple of years and eventually tied the knot in 1980.

Chantal gave birth to her son Loic on January 20, 1983, in Switzerland; like his old man, Loic was a soccer player. As a midfielder, he played for Yverdon Jugend, later for Yverdon-Sport, where he trained under his father’s direction.

Subsequently, played for Lausanne-Sport and AC Bellinzona. Nowadays, Loic is a scout.

In addition to Loic, Chantal and Lucien have a daughter named Virginie, 37, her name was chosen by Lucien, while Chantal chose her son’s. Virginie Favre is a biologist in Geneva. 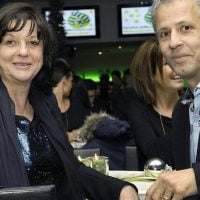 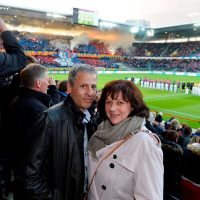 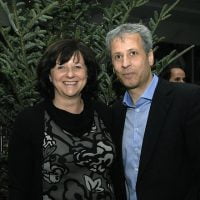