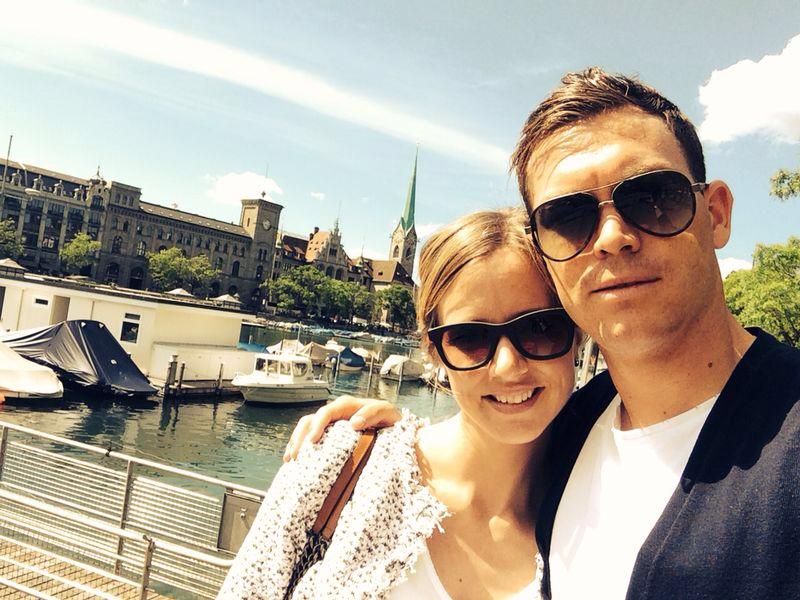 This lovely soccer wag is Manuela Lichtsteiner, she is the beautiful wife of Stephan Lichtsteiner, the Swiss soccer player who currently plays with La Liga team Juventus and the Switzerland National Team.

Stephan, as you all know, is off the market and he has been for a long time. Lichtsteiner met his wife Manuela Markworth Naomi at their hometown when they were very young; Manuela is a fitness instructor and an economist.

They got married in 2010, Manuela Lichtsteiner gave birth to their first child; daughter Kim Noemi on January 30, 2011; in Switzerland and to their second child in 2014. 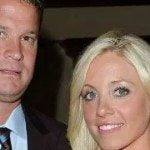 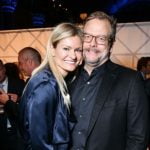 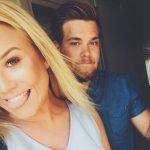