Meet Josefine Ringblom Berg; she is the stunning wife of Swedish soccer player Marcus Berg. 6’0″ Berg is a striker with Al Ain and the Sweden National Team, Marcus started his career with Torsby IF at the age of 16, in 2002.

He later played with IFK Velen, and IFK Goteborg. Berg eventually signed with Groningen and Hamburger SV. In 2010, joined PSV, three years later played with Panathinaikos and finally in June 2017,  agreed to a two-year contract with Al Ain. 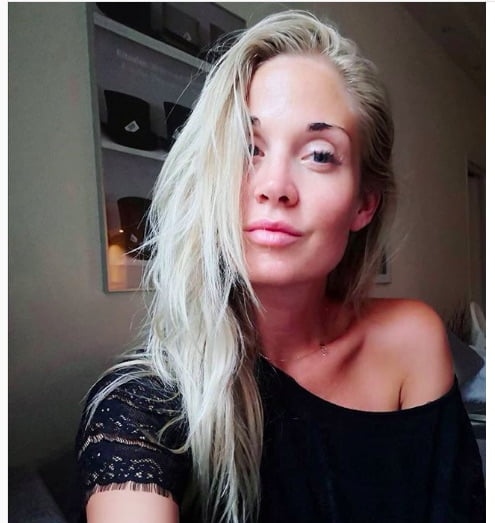 Mrs. Berg was born in Gothenburg, Sweden, where she studied at Donnergymnasiet Göteborg and subsequently at Uni. College Borås. Later on, Josephine attended at Textilhögskolan in Borås, from where she studied Textile Economy and graduated in 2010. 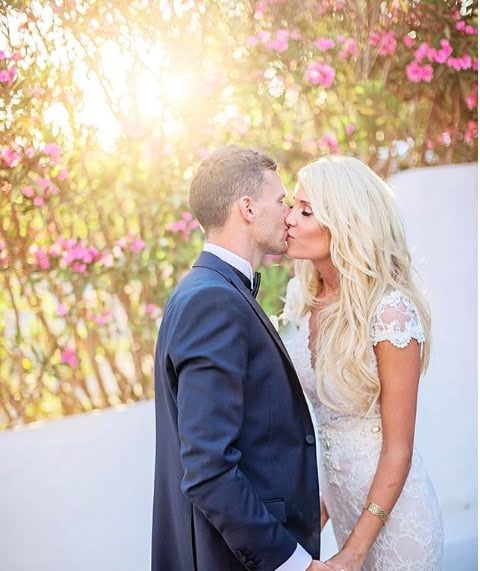 Fashion blogger Josefine and Marcus tied the knot on June 12, 2014, and have three beautiful and incredible children together; daughter Jolie,  sons Leonel & Mateo. 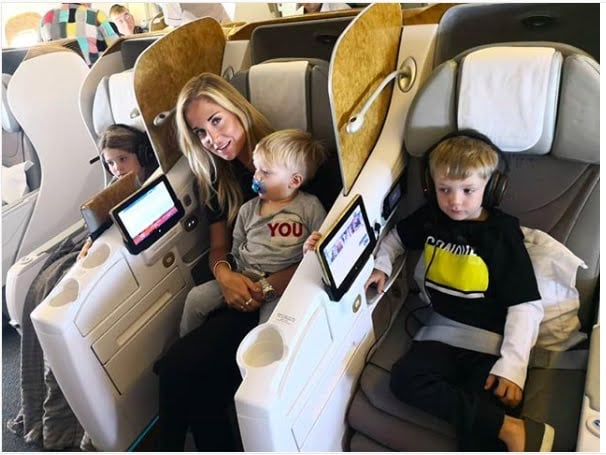