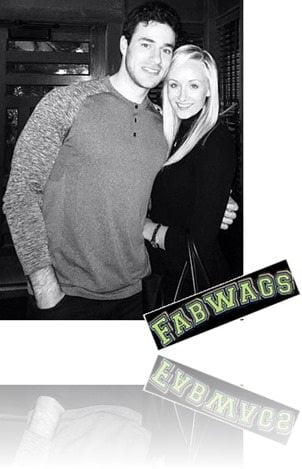 Meet Matt Lombardi, not the NHL player, this equally handsome Matt Lombardi is the loving and amazing boyfriend of Nastia Liukin, the former Olympic gymnast who is also one of the newest contestants on Dancing With the Stars season 20! 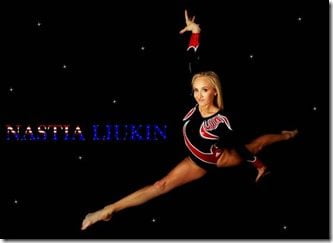 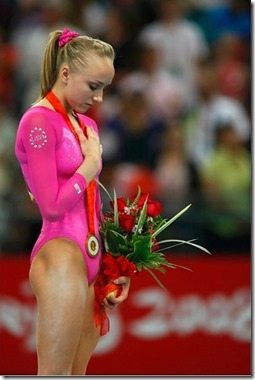 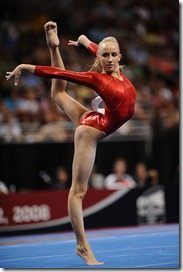 On February 24, 2015, it was announced Nastia teamed up with pro dancer Derek Hough for the 20th season of Dancing with The Stars, which means Nastia’s handsome boyfriend Matt Lombardi will be seating in the front seat to cheer up for his girl! 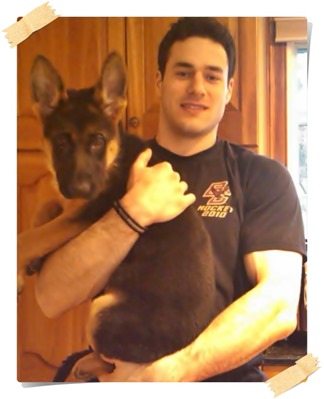 So Nastia Luikin’s BF Matt Lombardi is not the Canadian Ice hockey player with Geneve- Servette and who is happily married to Mrs. Joannie Lombardi. The Matt Lombardi dating Liukin played hockey once, back when he was at Boston College, he did went pro in 2010 when Matt played with the NJ Devils and the Penguin’s Minor League Affiliates. 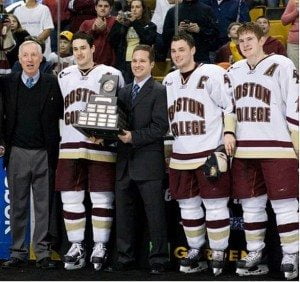 After he retired from the rink, Matt Lombardi became a sales support rep at Eaton Vance, in March, 2014 he  founded VentureUp.

At VentureUp, Matt is one of the three coaches  who help future athletes create champion style habits through the sports they love by using resources they already have: time, passion, and technology. Matt received his high school diploma from The Governor’s Academy in 2006 and BS in Marketing from Boston College in 2010. 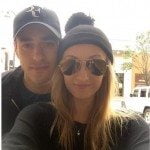 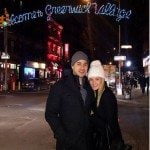 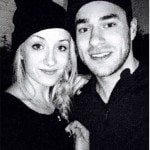 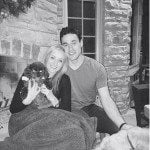