Meet pretty Jilly Anais; she is the new rumored girlfriend of NFL player Deshaun Watson, the starting quarterback for the Houston Texans who previously played college football at Clemson.

Deshaun Watson’s lady Jilly not only has been at several of Watson’s games, but she was also by his side when he celebrated his 24th birthday at Bisou Restaurant in Houston, Texas.

As you probably remember prior to her alleged relationship with the Texans’ QB, Jilly dated NBA player Dejounte Murray, who he called a gold digger on Instagram; she, however, called him for not paying for anything.

We previously told you all about her, but here is a quick recap. 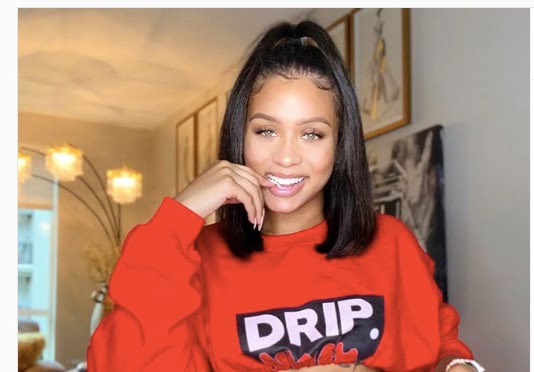 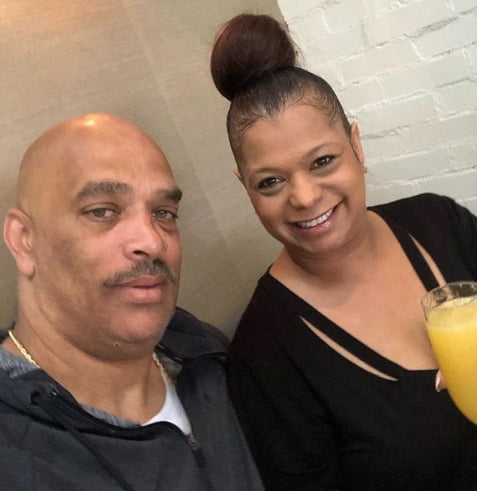 Her momma graduated from the University of Texas at Austin and is a Senior Sales Executive at Comcast. 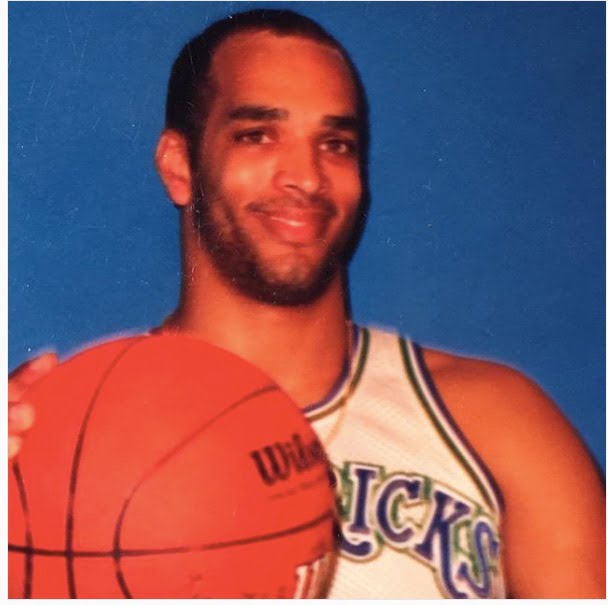 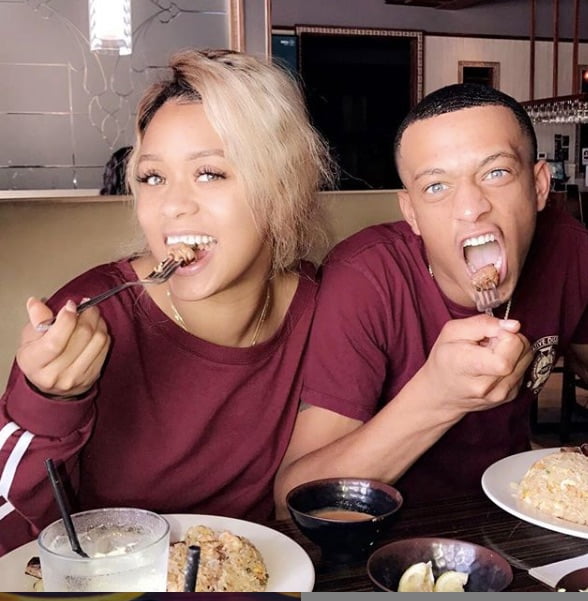 She was a varsity cheerleader while in high school and also competed nationwide. After moving to L.A in 2014, Jilly Anais put her pom-poms down and took acting and singing. She released her EP, The Juice several years ago; moreover released her single Lemme Kno. 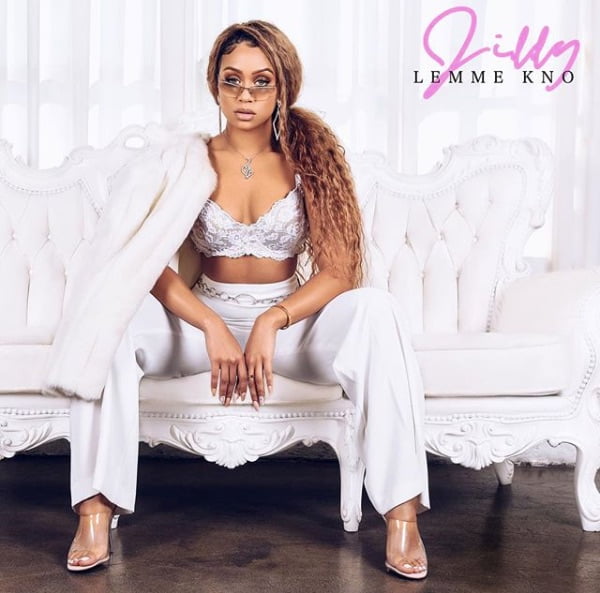