Have you met Genesis Guzman? She is the gorgeous wife of MLB player Marcell Ozuna, aka The Big Bear, this Dominican Republic star is a left fielder for the St. Louis  Cardinals; he also played for the Miami Marlins prior to signing a deal with the Cardinals on December 14, 2017.

Genesis’ hubby is the recipient of the 2017 Gold Glove and Silver Sluggers awards; he made his MLB debut with the Marlins on April 30, 2013. He initially joined Miami as an International free agent in February 2008. 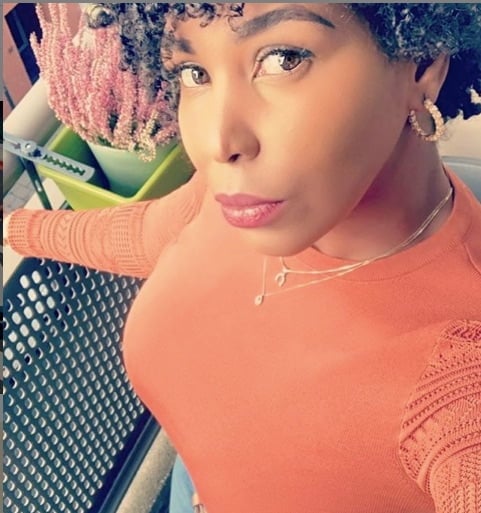 Like her stud, Genesis is a home run hitter,  hit a spectacular home run in 2011, during a charity game against the Tampa Bay Rays Wags. 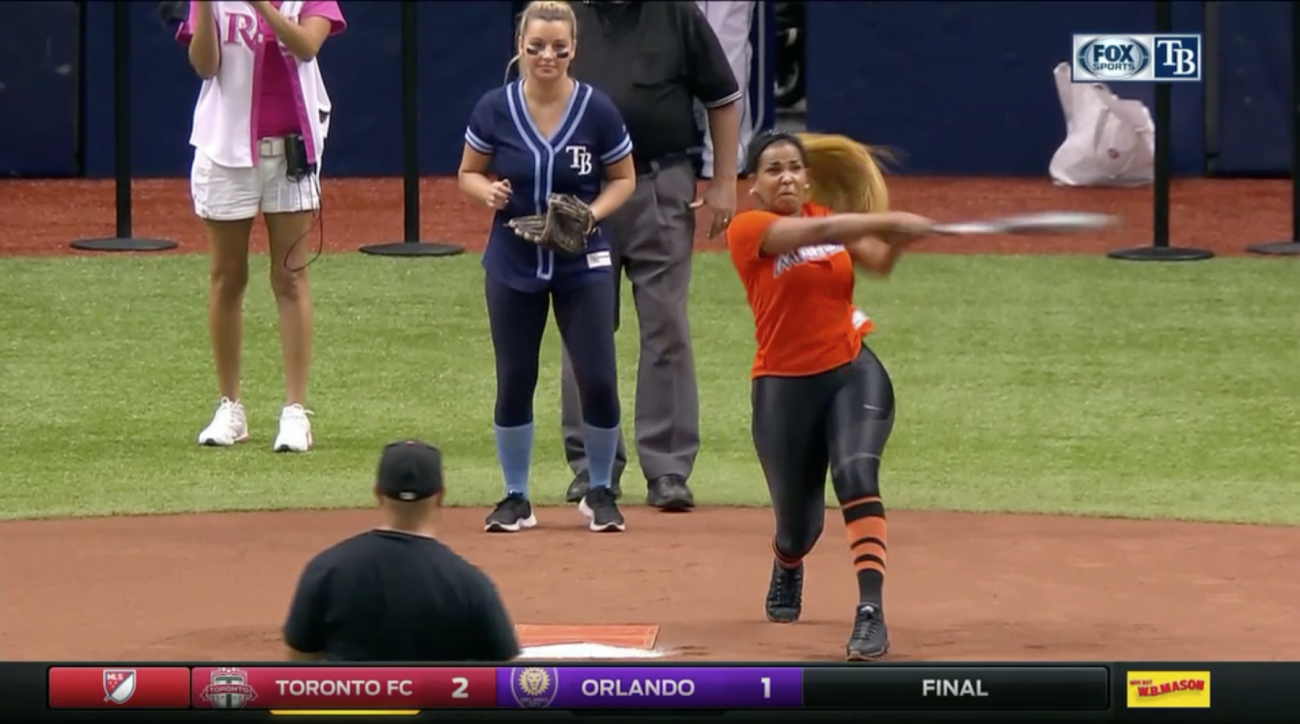 Genesis aka Genesis de Ozuna; also from the beautiful Dominican Republic is the proud momma to three amazing and beautiful children, nine-year-old daughter Yolgeissy and sons Marcell and Dalnny.

They have each other’s names tattooed on their wrists. 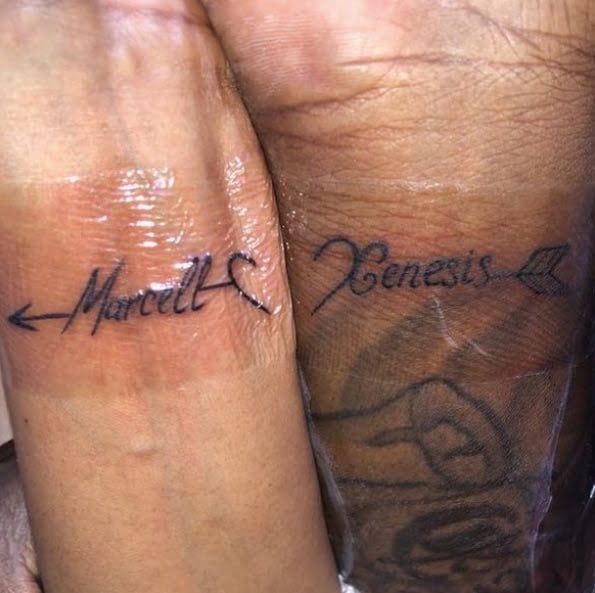 Furthermore, Genesis is the owner of the Hair and eyelashes extensions salon and Spa Geymar Extension, located in Doral, Florida.