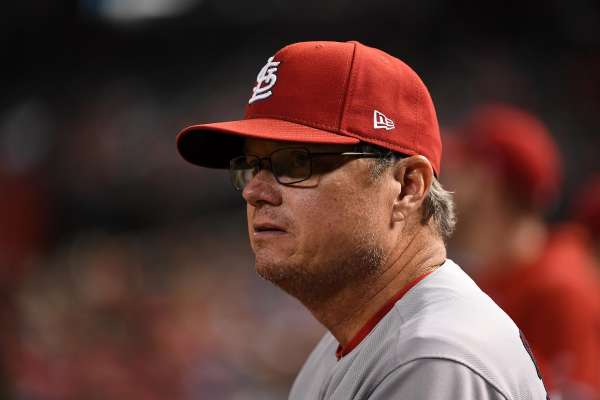 Meet Mrs. Lib Shildt; she is the loving and supportive mother of MLB manager for the St. Louis Cardinals Mike Shildt.

Coach Shildt has been leading the Cardinals since 2004, initially as an associate scout in the Sout, North and Virginia area; subsequently moved to minor league part-time coach and later on as hitting coach for the Johnson City Cardinals in 2008.

After that, he managed the Springfield Cardinals and the Memphis Redbirds after that. In 2017, he became the Cardinals third base coach, subsequently named bench coach.

On July 14, 2018, following Mike Matheny’s firing the St. Louis Cardinals named him interim manager; the club named him the full-time manager on August 24, 2018.

As far as we know Mike Shildt is not married, he doesn’t seem to have a girlfriend either. We found that he lives or used to live in the same address as, girlfriend then?

His number 1 lady, however, is his amazing momma, Lib.

Lib Shildt was born Elizabeth on June 15, 1934; Lib and her husband Merle lived in Charlotte, NC for like forever.

Mrs. Shildt, was an assistant to O’s owner Frances Crockett, for Lib, the Orioles had a special meaning, after all, it was after an Orioles game at Memorial park that her husband Merle, asked her to marry him.

Merle passed away several years ago; at that time Mike was working at UNC, when Merle Shildt died, his mom Lib needed him, so he put baseball aside and started working leasing a building. However Baseball wasn’t done with him, you know how the story goes. 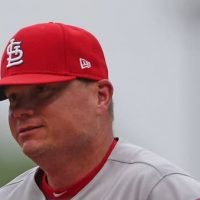 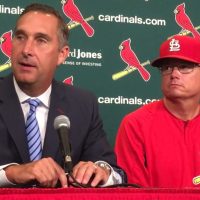 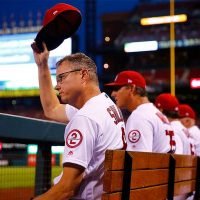