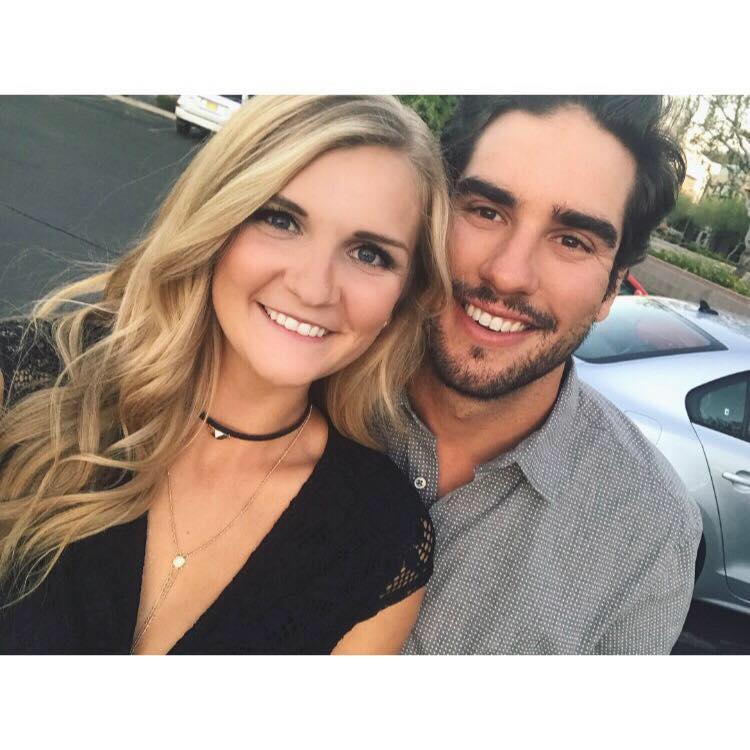 Have you met Eileen Tauchman? She is the pretty wife of MLB player Mike Tauchman, the outfielder for the New York Yankees, who previously played for the Colorado Rockies.

Tauchman, a Palatine, Illinois native played college baseball at Bradley University prior to being drafted by the Rockies in the 10th round of the 2013 MLB Draft. 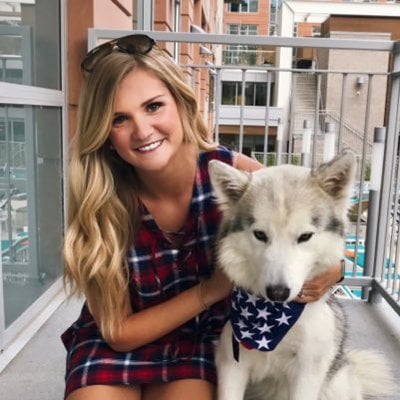 27-year-old Eileen, formerly known as Eileen Ristau was born in 1992, she one of three children born to Brian and Louise Ristau (nee. Miles). Her sisters are Allison and Kathryn, ages 23 and 28, respectively. 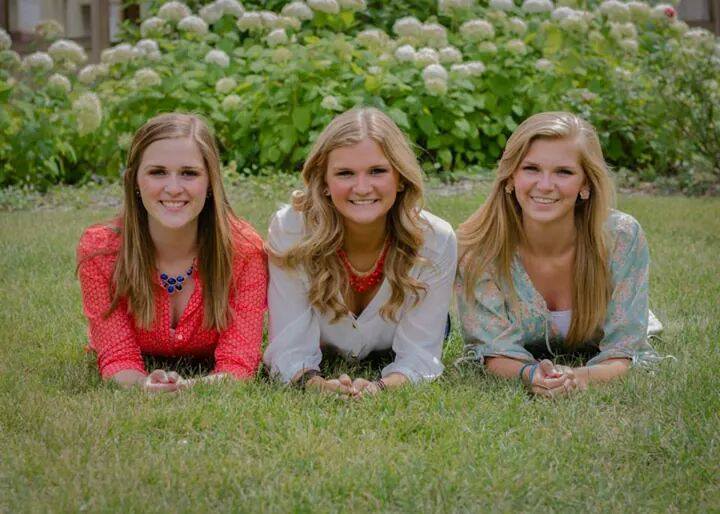 Her father, Brian a Triton College graduate is the owner of HouseMaster Home Inspections in Chicago; mom, Louise, graduated from Loyola University and is nowadays an account executive at the Association Management Center. 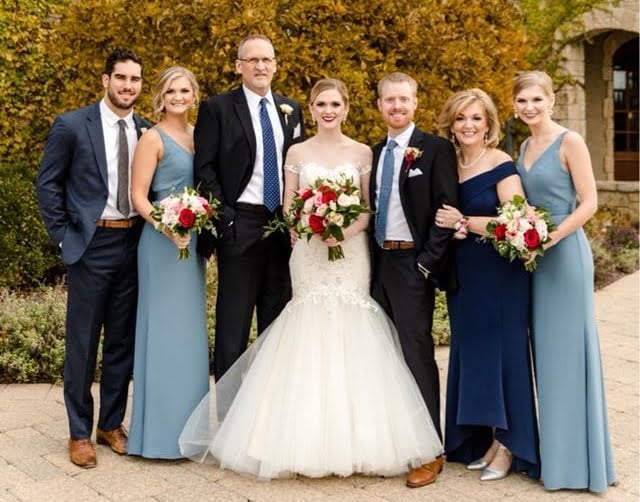 Eileen a freelance Marketing professional for Assurance graduated in 2014, from Bradley University with a Bachelor of Science in Marketing.

She previously worked for EFRT Marketing and CompTIA. 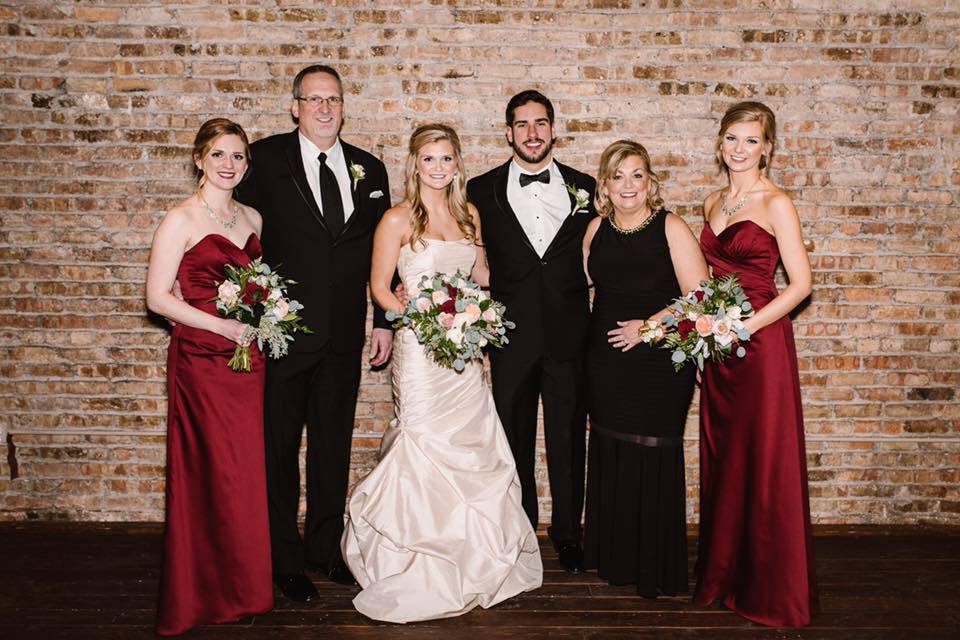 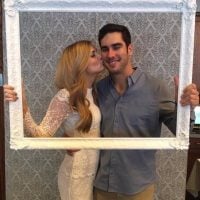 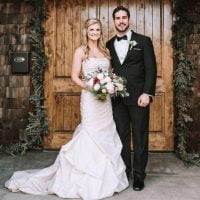 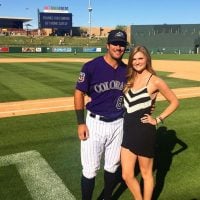 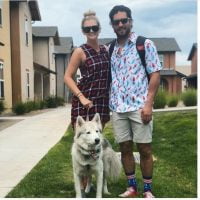 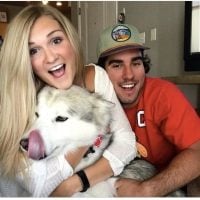 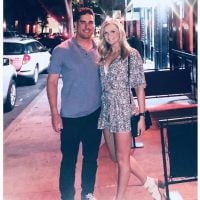 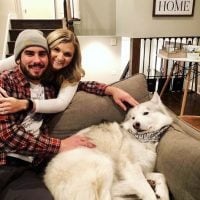