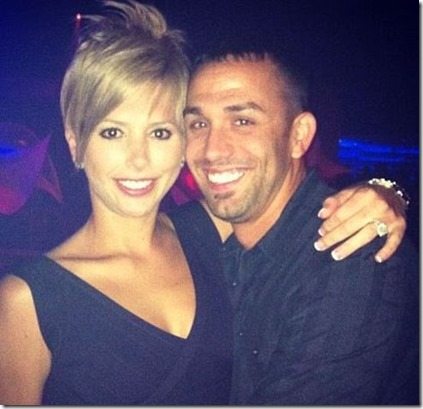 Meet 28-year-old Mishay Simpson, the wife of pro golfer Rhett Simpson. We would usually tell you all about her hubby’s achievements as an athlete only this time Mishay certainly takes all the spotlight, and not in the best of ways.

Her hubby is a PGA Apprentice in Palm Harbor, FL.; and he might also be dumping her as well and we wouldn’t blame him! Read below more about the pretty blonde and find out what she did, that could put an end to her marriage. 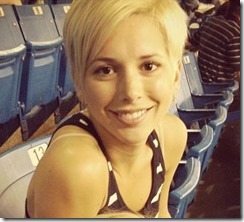 You might have read about a woman who shot a young man after he walked into her Davis Islands home unannounced; who told investigators that the victim was a former friend who had been stalking her and threatening to hurt her family. It turns out it was Mishay who shot her ex-lover Andrew Noll, who walked in one late night in August into her home.

The details of the discreet relationship are detailed in a Tampa police report of the Aug. 19 shooting. The report was released Monday after the Hillsborough State Attorney’s Office declined to bring any criminal charges. Noll, 23, survived the shooting.

Simpson met Noll about six months before the shooting at Liquid, an Ybor City gay club, where Noll worked as a bartender. The two got involved and she kept the relationship secret by referring to Noll as her “gay friend,” according to the report. But there was a lot more to be discovered. 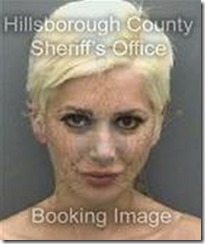 Pin She was born July 25th, 1986 Mishay Danielle and earlier this years she was taken into custody in Hillsborough County, Florida and charged with driving under the influence. Probably form all the drama she and Noll were secretly living. 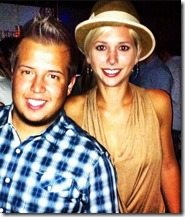 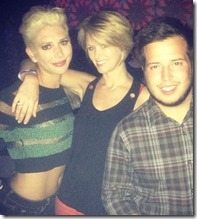 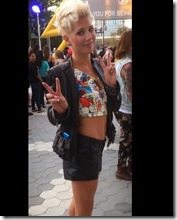 When police went through Noll’s text messages they found more than enough evidence of their relationship, including explicit photos of them. Before things went sour between them, Noll asks at one point,

So you wanna spend the rest of your life with me baby?” 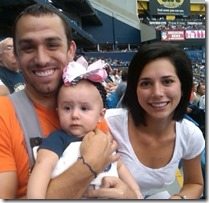 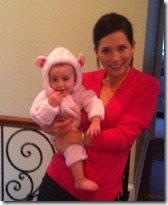 Her 34-year-old hubby is a Tampa native and he studied Golf at Academy of America-Orlando and works at Innisbrook, A Salamander Golf & Spa Resort. They have once child together, a daughter named Stella.

What would you do if you were Rhett?