Allie LaForce the stunning, intelligent and talented sports reporter with CBS, is also a former beauty queen pageant and the soon to be wife of the lucky Joseph  Michael Smith, who is quite famous himself, certainly we all know who is MLB pitcher Joe Smith right?

In case you are not familiar with who is the lovely Ms. LaForce, allow us to fill you with her story.. 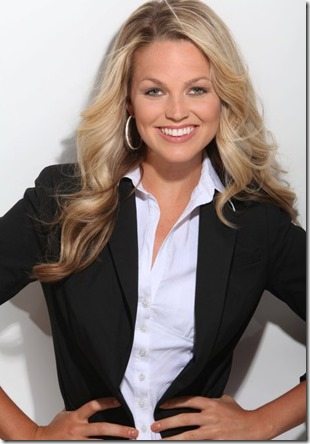 25-year-old Allie LaForce was born Alexandra Leigh LaForce on December 11, 1988 in Vermilion, Ohio. The 5’8” blonde beauty graduated from in 2007 from Vermilion High and holds a major in Broadcast journalism from Ohio university. She was crowned Miss Ohio Teen in 2005, that same year she also won the Miss Teen USA title. 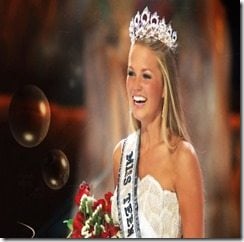 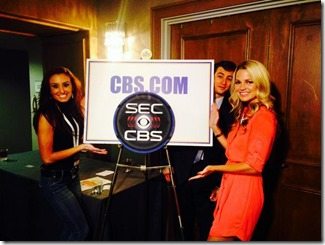 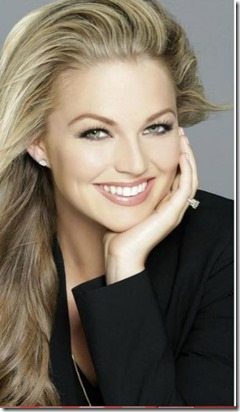 Looking over her photo on her website we noticed Allie LaForce sports a huge bling on her finger, and that is because Allie is engaged to the very lucky and handsome Joseph Michael Smith. 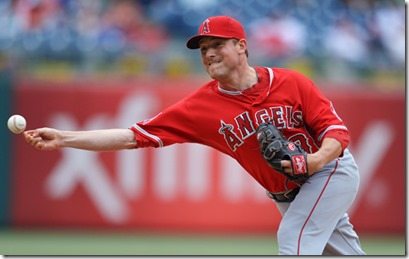 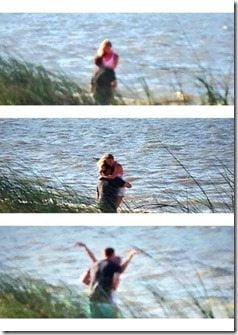 Joe Smith and Allie LaForce became engaged last October, here is the photo that immortalized that moment! They plan to get married after the 2014 season.