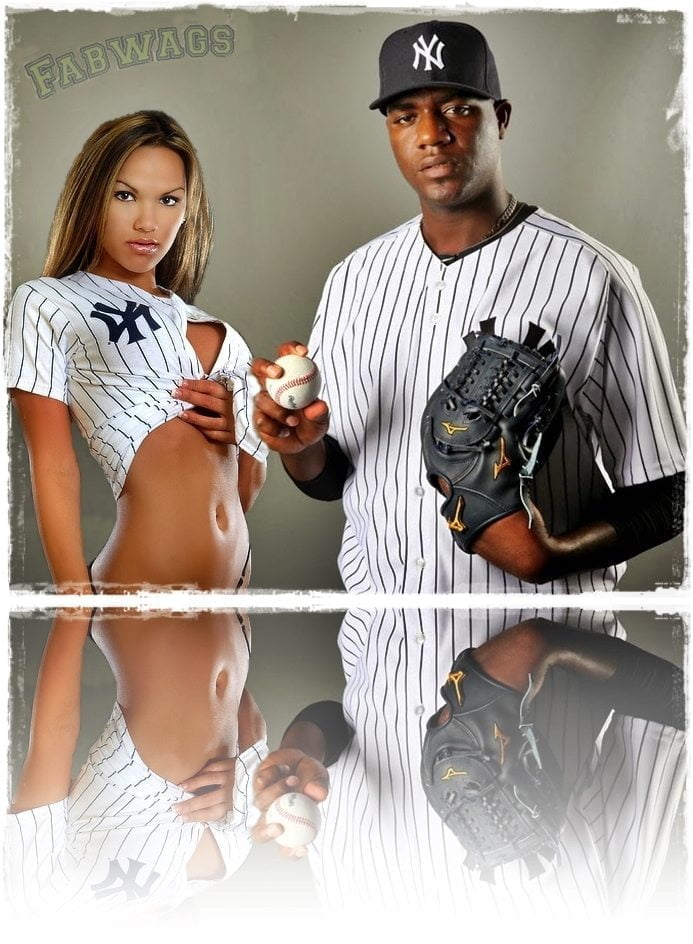 We have been hearing a lot from Michael Pineda, the Dominican MLB player  currently a pitcher for the New York Yankees, and by hearing a lot we don’t mean what we heard were nice things but rather embarrassing. We wonder if Michael Pineda is married or has a girlfriend, because if he does, Boy, she  is not happy!!

25-year-old Michael Pineda born Michael Francisco Pineda Paulino in Yaguate, San Cristobal, Dominican Republic. Pineda was just 16 when he was signed with the Seattle Mariners who traded him and Jose Campos for Hector Noesi and Jesus Montero in January, 2012.

Pineda made his first start  for the Yankees on April 5th. just days before he seemed to have made a violation of Rule 8.02 that results in immediate ejection and suspension and which states..

“The pitcher shall not apply a foreign substance of any kind to the ball,”

Pineda’s hand  was visibly cover with pine tar, he denied the accusations.. 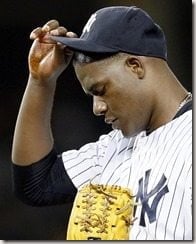 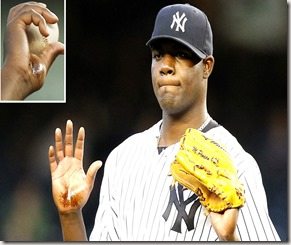 “It’s dirt. Between the innings, I’m sweating too much, my hand. I’m putting dirt – I’m grasping the dirt. … I’m not using pine tar.”

But there was no denying or anything Pineda could do to save him from being ejected from the game against the Red Sox at Fenway Park whеn home-plate umpire аnd crew chief Gerry Davis – аt thе urging оf Rеd Sox manager John Farrell – discovered pine tar оn Pineda’s neck.

Oh…my that was pretty embarrassing indeed, but he got what was coming to him!

And with that said, let’s move on to more interesting things like Michael Pineda’s significant other, if he has one.

But it seems that Michael Pineda is not married and he doesn’t have a girlfriend either, so.. he will be having a lot of free time, anyone interested in this handsome stud??