This is Mrs. Clara Fernandez; the loving and beautiful wife of former MLB player Tony Fernandez. Her husband from the Dominican Republic played as a shortstop for the Blue Jays in 1983-1990, had a second stint in 1993, the third one in 1998-1999 and one last sting in 2001.

Tony revealed he was struggling with polycystic kidney disease in 2017; today we heard Tony is fighting for his life.

Four-time Gold Glove winner and the 2016 Ontario Sports Hall of Famer Tony Fernandez made his MLB debut with the Blue Jays on October 2, 1983; his last game with Toronto came on October 7, 2001.

He also played for the San Diego Padres, Mets, Reds, Yankees, Indians, Brewers and abroad with the Japanese team the Seibu Lions. 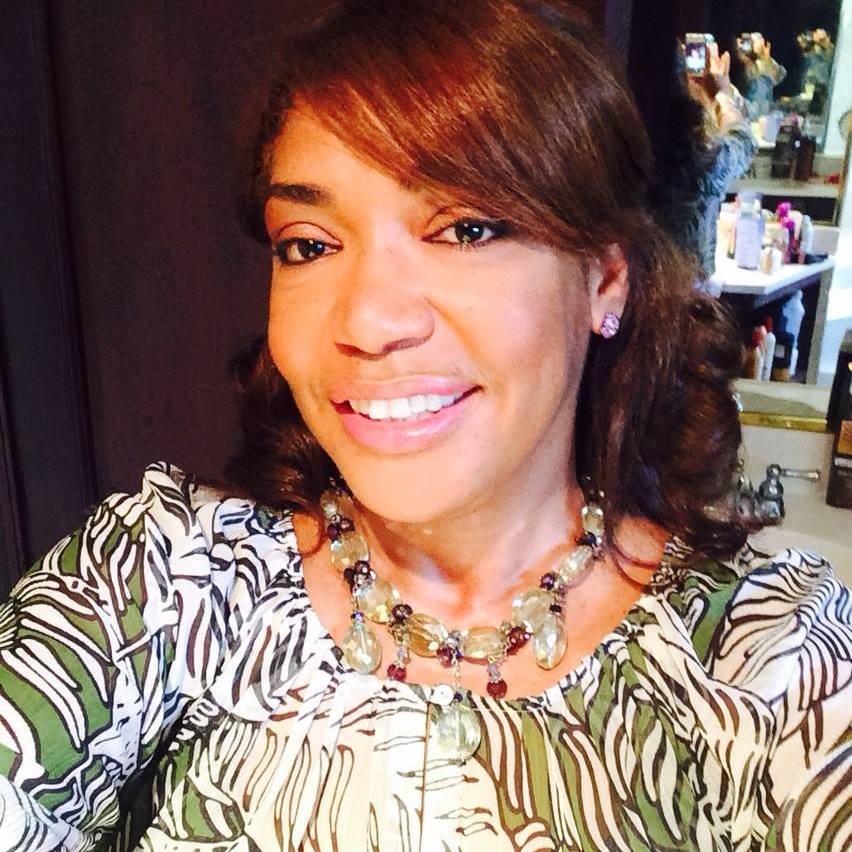 “His condition remains the same, in the induced coma, but he is stable. I feel that he is better and that he is going to recover, he has never give up. With the prayers, the good wishes and the help of God, I’m sure Tony will get over this.”

60-year-old Clara Victoria (nee. Guzman) Fernandez was born on December 27, 1964, in Santa Cruz of El Seibo, in the Dominican Republic.  She studied at the Art institute of Fort Lauderdale.

She and Tony have four children; sons Andres, Abraham, Joel, and daughter Jasmine Victoria. They reside in Weston, Florida.