This handsome guy is Karim Kamoun and he is the husband of Tunisian tennis player Ons Jabeur. Ons turned pro in 2010, she reached her highest career ranking of world #2 on June 27, 2022. She has been working with former Tunisian Davis Cup champion turned coach Issam Jellali since 2020. So far Ons Jabeur has won $6.24 million.

Ons’ momma Samira, who played recreational tennis introduced her to tennis when she was a three-year-old girl. After watching Jabeur’s potential, Samira Jabeur hired coach Nabil Mlika, who trained Ons until she turned thirteen. Both Samira and Ridha Jabeur have been IOns’ biggest supporters, their time and the sacrifices they made for their daughter’s career didn’t go unnoticed.

“My parents sacrificed a lot of things – my mom used to drive me everywhere around Tunisia to go play the tournaments, and she encouraged me to go to a special school to study. That was a big sacrifice to see her little girl going for a dream that, honestly, wasn’t 100% guaranteed. She believed in me and gave me the confidence to be there.”

Ons Jabeur had just celebrated her 13th birthday when she made her debut at the 2007  IFT Junior Circuit and her Junior Gram Slam debut at the 2009 US Open, where she lost to Laura Robson.

As of June 2022, Ona Jabeur’s net worth has been estimated at $7 million; in addition to her career earnings, Jabeur has endorsements deals with Lotto Sport Italia, Wilson, Maximilian Jewelry, Haval Automotive, Tunisie Telecom, Joossoor, Top Five Management, and Qatar Airways. 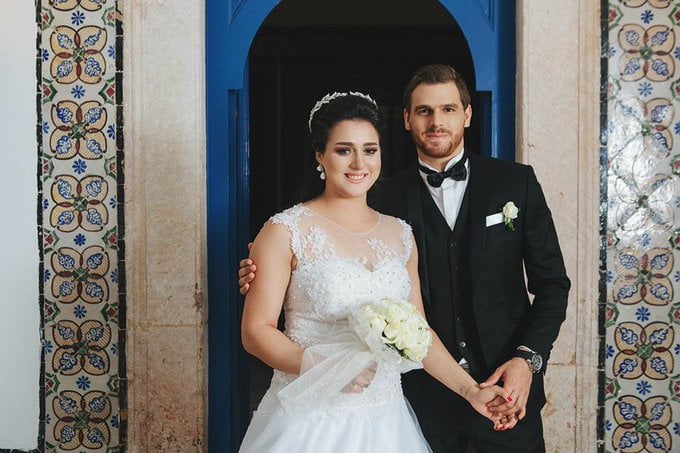 Ons Jabeur and her husband Karim Kamoun got married on October 31, 2015; they don’t have any children yet. 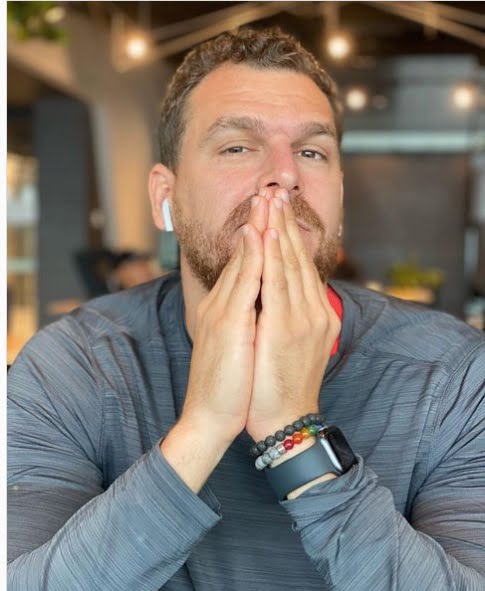 Russian-Tunisian Karim Kamoun is a former fencer and Jabeur’s fitness coach since 2017. Karim Kamoun graduated from Lycee Sportif d’El Menzeh from where he graduated with a master’s degree in sports science. 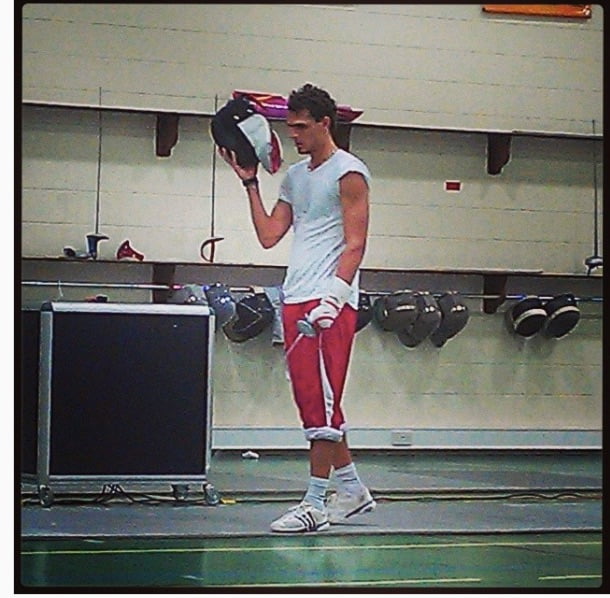 Karim Kamoun is one of two children born to Abdelwahab Kamoun and Raissa Kamoun, her father born in Tunisia studied physical education at the Sportive en Moscow, he worked at Jeaunesse et Sports for several year. 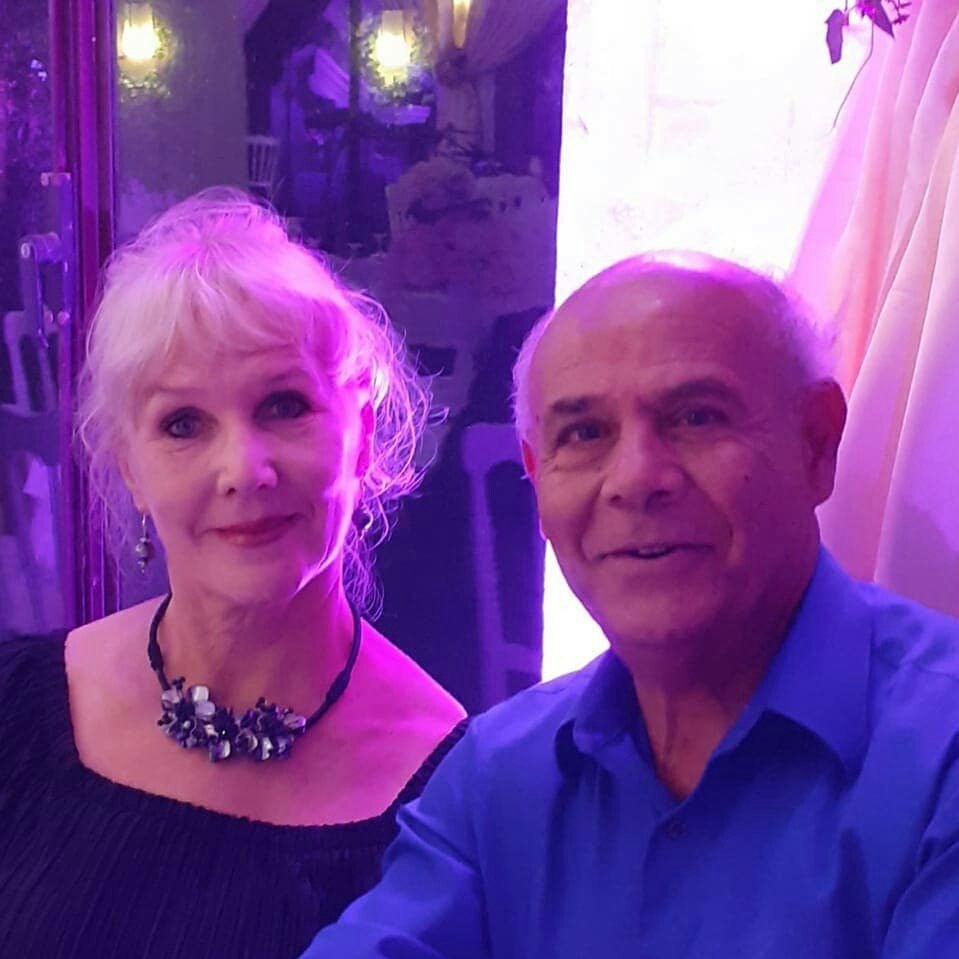 Karim’s mom, Raissa was born in Moscow, Russia; she is a professor at the Ministry of Youth, Sports and Physical education. Karim’s sister Lilia Kamoun is a former gymnast and dancer. 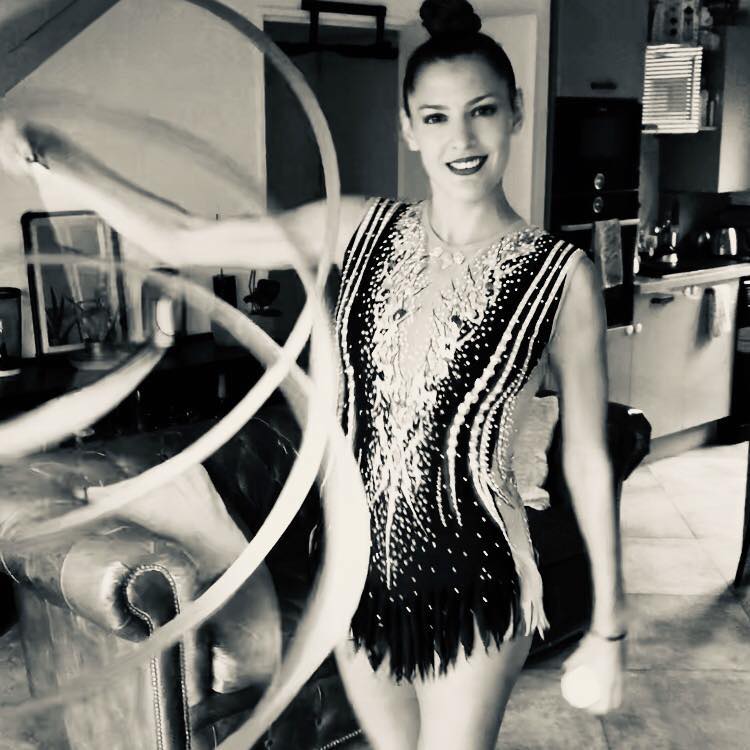