Julie Venables is the loving, caring, and gorgeous wife of Brent Venables; he is the head coach of the Oklahoma Sooners at the University of Oklahoma; he previously served as defensive coordinator for the Clemson Tigers at Clemson University in South Carolina. Prior to Clemson, he was a football player at Kansas State. He was the winner of the 2016 Broyles Award.

Brent Venables was born on December 18, 1970, in Salina, Kansas. He is the son of former U.S. Air Force fighter pilot Ron Venables and Nancy Schumaker who raised Brent and his two brothers by herself after she and Ron Venables divorced when Coach Venables was two.

Nancy juggled multiple jobs while she also worked on her nursing degree.

“Probably one of the neatest moments for me as a young kid,” Brent says, “was seeing Mom struggle financially and see her accomplish such an incredible feat.”

Brent Venables’ brothers are Ken and Kirk Venables, who died at the age of 43, on May 20, 2011. Kirk Venables was born on  April 24, 1968, in Lincoln, Nebraska, served four years in the  United States Navy as a Search and Rescue Swimmer; he later graduated Magna Laude from the University of Colorado with a Bachelors Degree in Kinesiology, before that he attended Kansas State University.

Ken Venables, is an engagement manager at United Way of Asheville and Buncombe County in North Carolina; before that, he was operations and public relations manager at Marvin Benson in Clemson and a public relations coordinator at salt Lake County Aging & Adult Services in Salt Lake City, Utah.

Coach Brent Venables first played college football as a linebacker at Garden City Community College, before transferring to the University of Kansas in 1991 under coach Bill Snyder. He remained in Kansas State University after he graduated, as a graduate assistant.

He started his coaching career at his alma mater in 1993, as a graduate assistant before being promoted to linebackers coach in 1996.

The University of Oklahoma announced they hired Brent Venables as their new head coach on December 5, 2021. Taking over Lincoln Riley‘s place.

ABTC.ng and Idol Net Worth, reported Brent Venables’ net worth has been estimated at $12 million.

in July 2021, Brent Venables agreed to a contract extension through the 2026 season, earning  $2.5 million per season with Clemson. It is still unknown what his salary will be with his new contract with the Sooners. We’ll keep you posted. 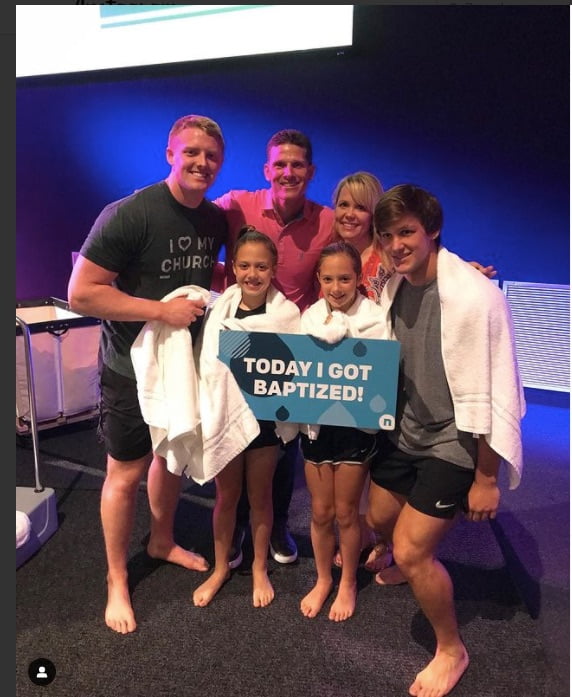 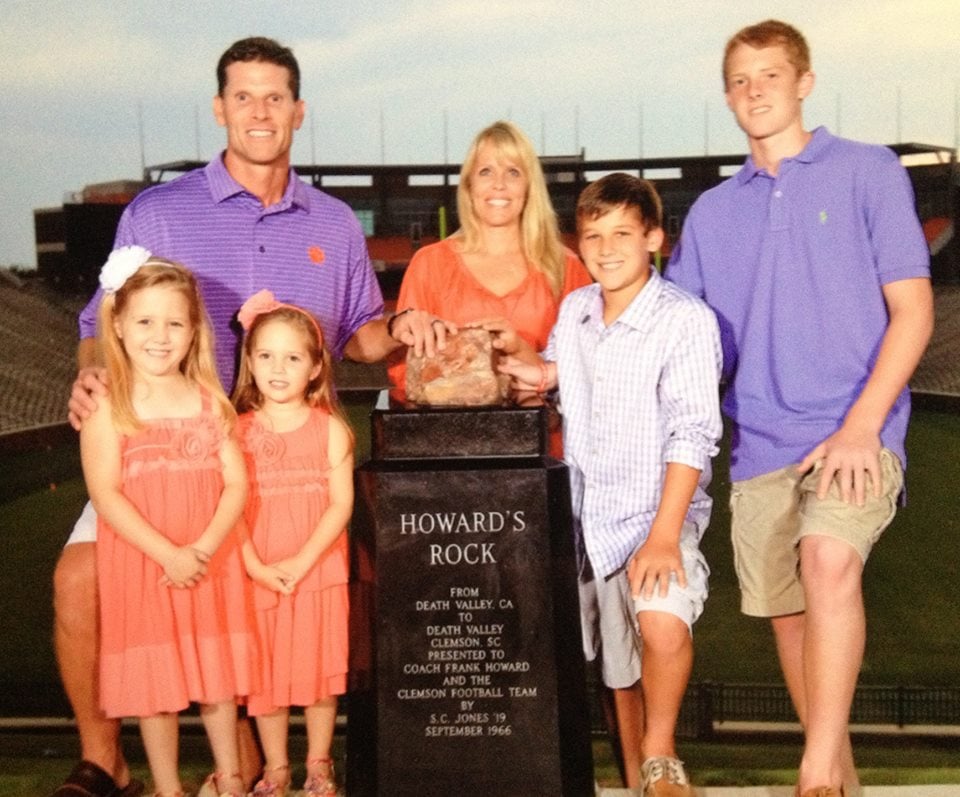 As noted, Brent Venables & his pretty wife Julie Venables are happily married. She was born Julie Anne Fisher on September 14, 1973, in Hutchinson, Kansas.  Daughter of Vicki and Carl Fisher.

Mrs. Venables attended Kansas State University in Manhattan, Kan., and Washburn University in Topeka, Kansas. She was a freshman pursuing a bachelor’s of science in nursing at KSU when she met Brent Venables, then a senior.

They started after she had transferred to Washburn University for nursing school, in January 1995. Subsequently, they tied the knot in July 1997.

Julie worked as a registered nurse at Memorial Hospital before she quit her job to be a full-time mom. Nowadays, she is the proud momma of four beautiful and amazing children; two sons Jake and Tyler, and daughters Delaney “Laney” and Addison “Addie.”

6’2 Jake Venables was born on January 18, 2000; he attended Daniel High School in Central, S.C and later played football (linebacker) for his dad at Clemson. He graduated from Clemson with a degree in sports communications. 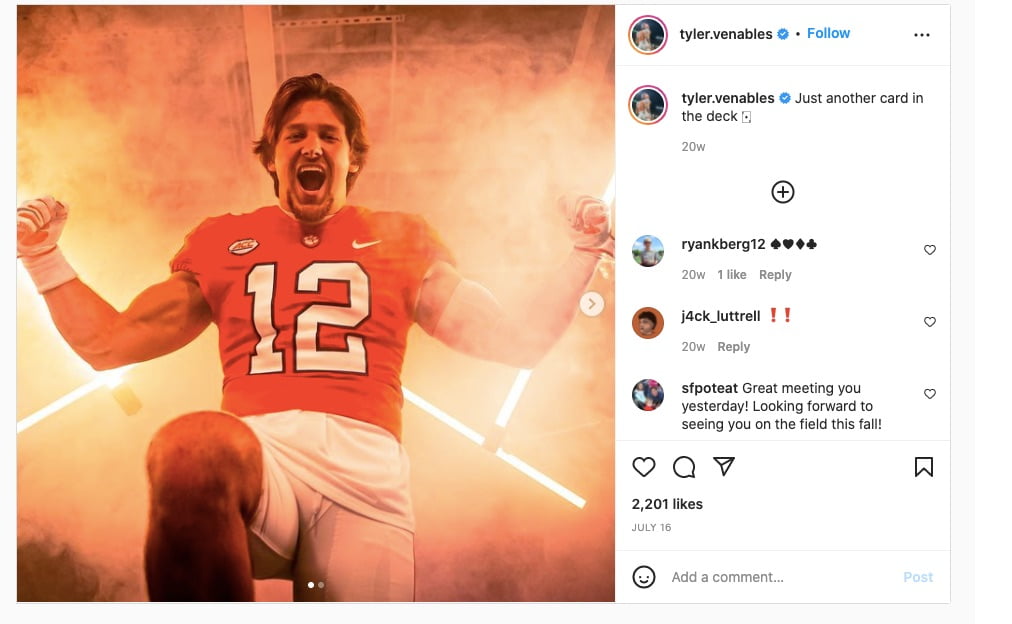 5’10 Tyler Venables born on February 22, 2002, also attended Daniel High School and plays football (safety) at Clemson for his dad. He committed to Clemson in January 2020. Tyler recorded 24 tackles (1.0 for loss) and three pass breakups in 214 snaps over 12 games his first year at Clemson. Tyler is dating Farrell Griffin. 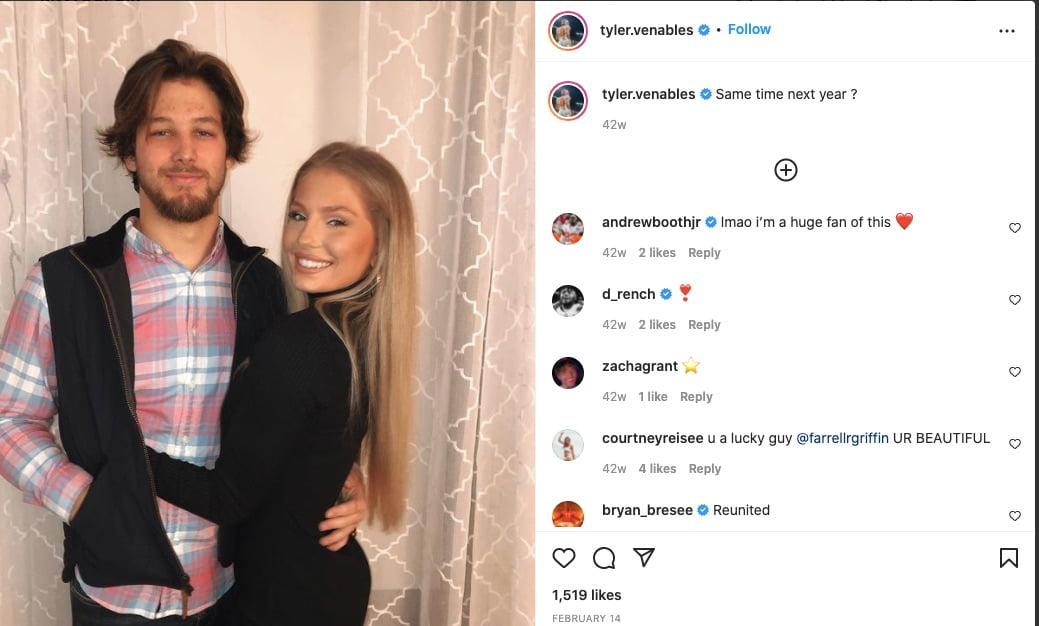 As for Julie and Brent Venables’ daughters, Addie and Laney are still attending school; Laney once said she wants to be a linebacker with the Seattle Seahawks. 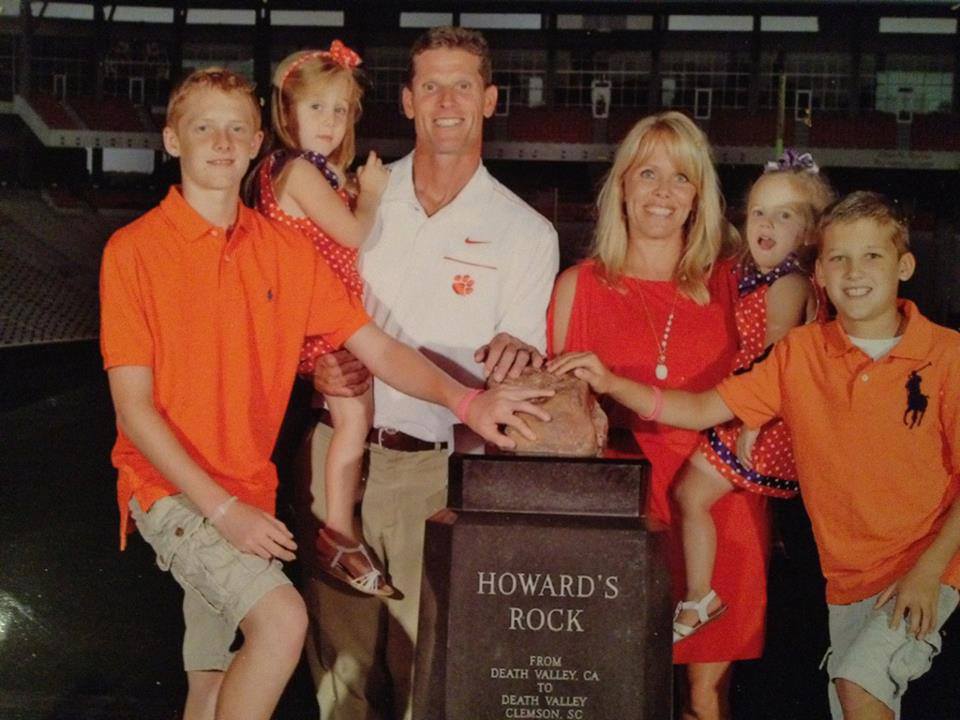