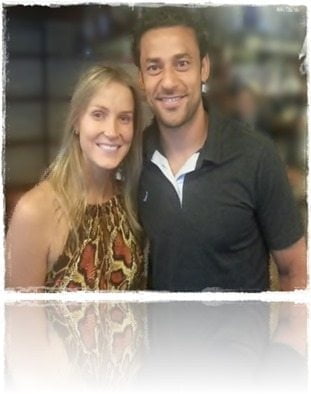 The list of names of the women who have been a part of the romantic life of  the Brazilian Soccer player Fred is vast, we will tell you who these women  were, and most importantly we will tell you about the  current girl Fred is dating, her name is Paula Armani.

Frederico Chaves Guedes, 30, the Brazilian  striker with the National Team and Fluminense who we are more familiar by his nickname Fred is a man of many talents, he is also the proud pappa of his eight-year-old daughter Geovanna, from his relationship with Amanda Goecking, the only woman  he has been married to, at least so far.

Let’s begin with her.. Amanda Goecking, a renowned Brazilian model, born and raised in Mineiro, Brazil, city of the soccer club America Mineiro where Fred played from 2002 to 2004. 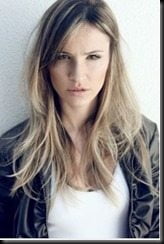 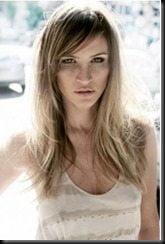 We heard that it was during that time he met the stunning leggy model and fell for her, they dated for a couple of years and eventually got married, Goecking gave birth to their daughter Geovanna Grizelda Chaves Guedes on March 8, 2006. Amanda and Fred  divorced during the winter break 2007-2008. 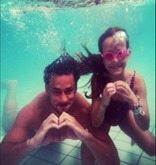 Amanda continues to live in Brazil with her daughter, and she continues to work as a model. The statuesque 5’8” beauty with gorgeous brown eyes, has the perfect digits 86- 64-94, this comes as no surprise after all she is Brazilian! Who is on twitter here 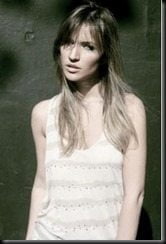 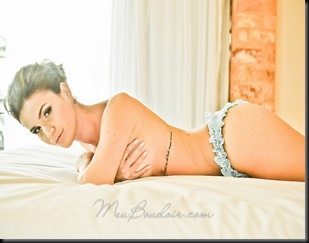 Fred’s next girlfriend was Liz Quintal, another blonde who stole his heart. Liz a a elementary school teacher at a private school who has been dubbed as a pretty, but preppy girl. Fred and Liz dated  briefly by the end of 2012 or the early months of 2013. 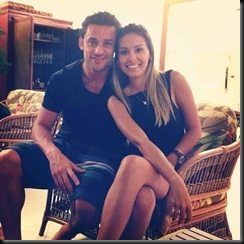 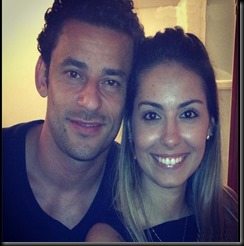 She is long gone, but you can always find her on Twitter here 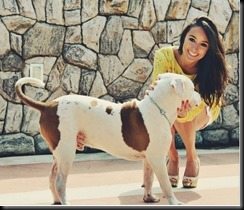 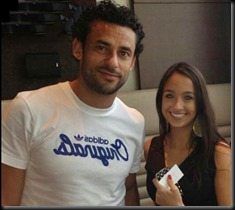 At some point of his life Fred felt attracted to brunette and so came Ana Gabriela Cortez. Gabby a Law student who was spotted having lunch on March 5th, 2013, at that time Fred denied he was dating the young gal from Niteroi in Rio, but  by March 24th, their relationship was confirmed. 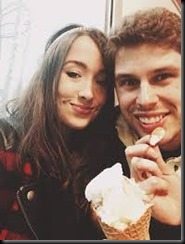 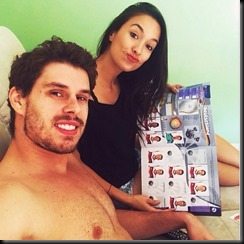 After they broke up Ana Gabriela hooked up with another Brazilian athlete Bruno Rezende, this time she  opted for a different discipline, Volleyball.

There have been rumors about Fred dating actress Tata Werneck.. not true, but is not as if she would like to.. 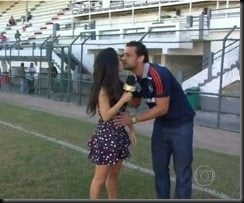 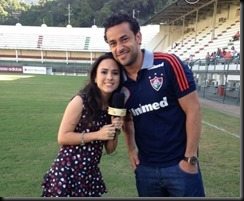 The video below is a MUST-SEEE

Fred’s days dating brunette are over, and he went back to his roots and by that we mean blonde girlfriends. 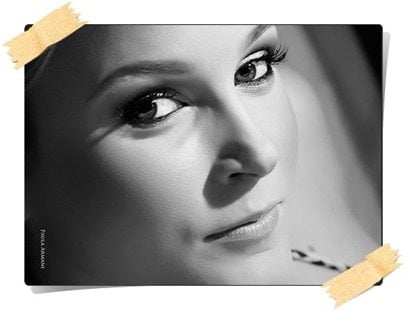 According to recent Brazilian articles, Fred and Paula Armani have been dating since last September, things between them  have become more serious, sources close to  the footballer even believe this could be the girl that can take the handsome striker to the altar. A friend close to Paula added that is like if they are already engaged.

Paula is an advertising rep at Jbis Comunicação, she still lives with her parents in Belo Horizonte, but has started her plans to moved in with Fred in his $19 million Ipanema Penthouse he recently bought. 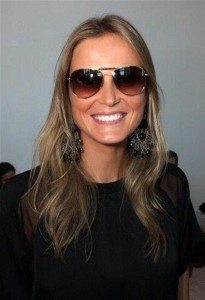 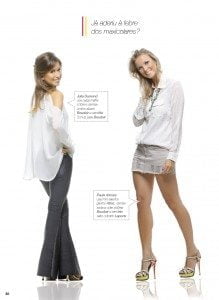 A couple of years ago Paula was frequently seen in the company of Flavio Gutierrez co-founder of the Brazilian multinational corporation in Belo Horizonte Grupo Andrade Gutierrez, but we wouldn’t dare to suggest that she was Flavio’s girlfriend at the time, maybe she was or maybe she was and still is a good friend of the wealthy businessman. 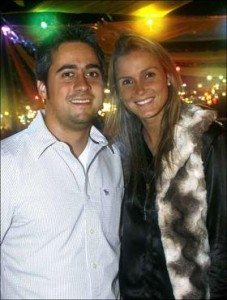 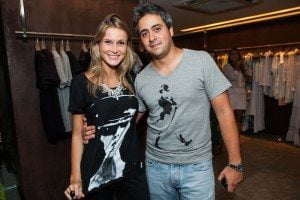 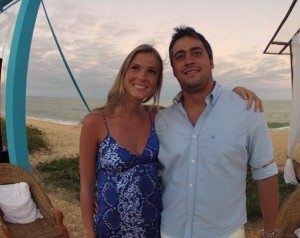 You can find Paula Armani on Google+ here