Check out pretty Julia Lang! She is the stunning girlfriend of French tennis player Pierre-Hugues Herbert. Her 6’2″ stud born in Schiltigheim, France won the team competitions at the Davis Cup in 2017, doubles at US Open in 2015, Wimbledon in 2016, French Open in 2018 and the Australian Open in 2019.

Herbert reached his highest singles world ranking place of #36 in February 2019; he currently holds the #71 place in the world rankings.

In doubles, Herbert reached his highest of #2 in July 2016, his current place in the world rankings is #19. 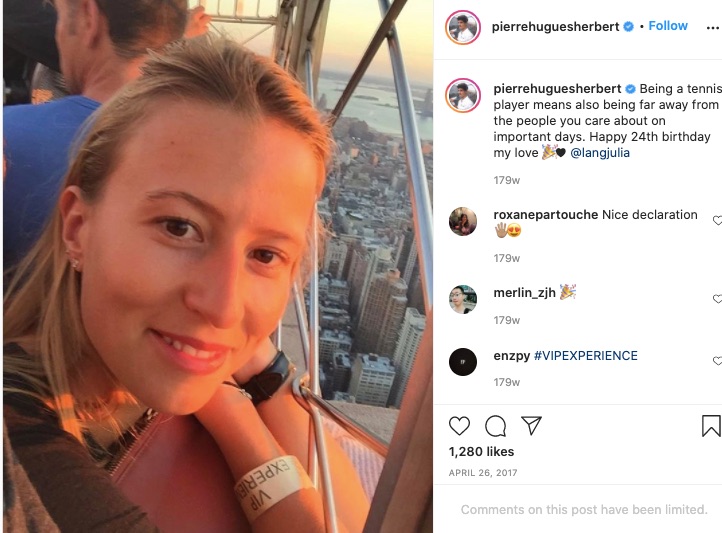 “Thank you Julia for saying yes!” 💍@p2hugz announces on court he and his girlfriend Julia will be getting married ❤

She and Herbert have been dating for six years; last November he announced he popped the question and Julia said yes. 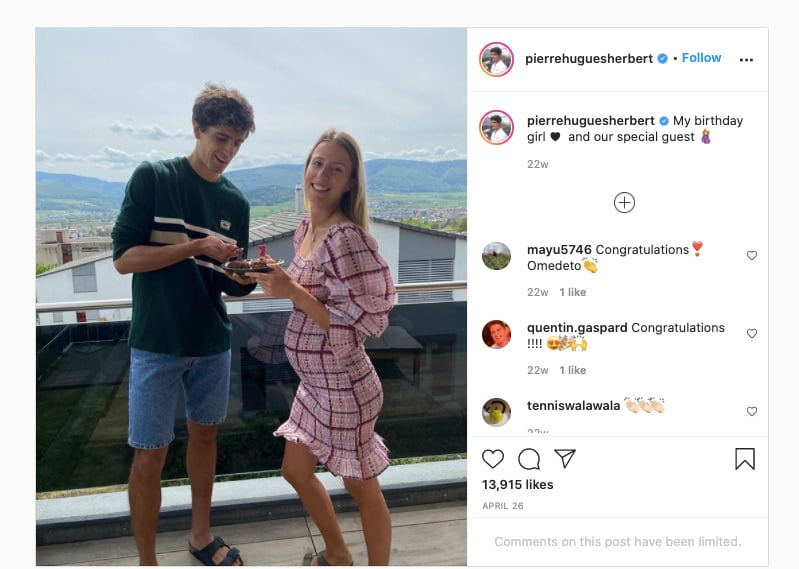 Julia and Herbert announced they were expecting their first child together in April 2020; their beautiful son Harper came into their lives on September 20, 2020. 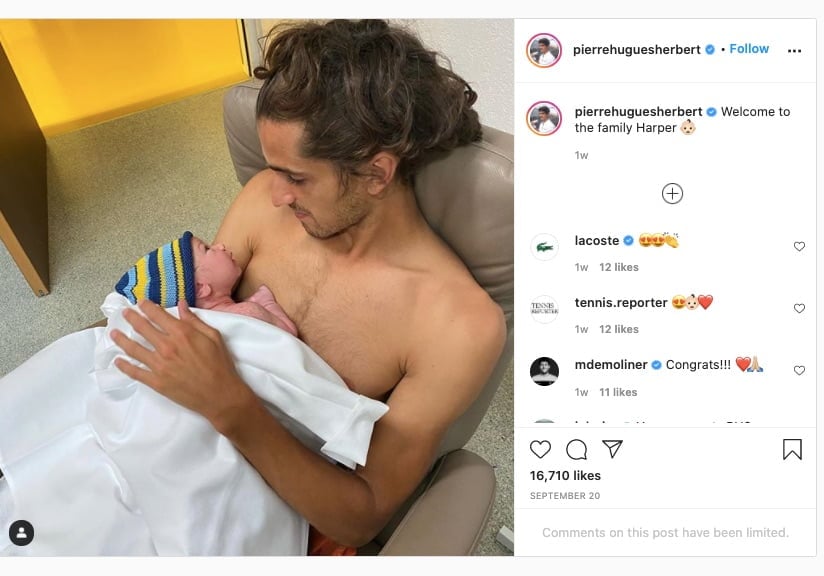