Meet Fany Gurrola, this beautiful brunette is the girlfriend of Mexican goalkeeper Rodolfo Cota, he is the goaltender of Guadalajara and The Mexican National Team. He played with Pachuca and Puebla prior to joining Guadalajara in 2015 on a loan. 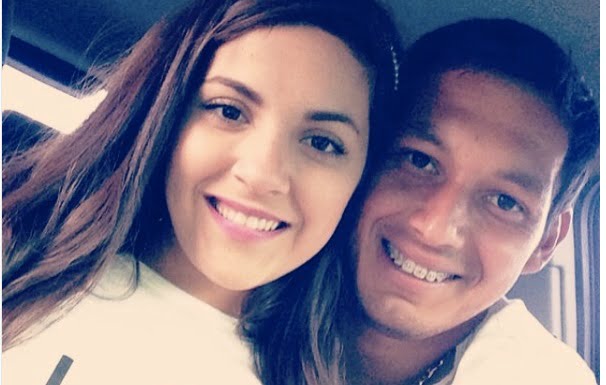 Regarding his pretty gal Fany, unfortunately, there is much to tell. She is pursuing a degree in Nutrition in Mexico; she gave birth to their adorable son Ian on March 6, 2016. 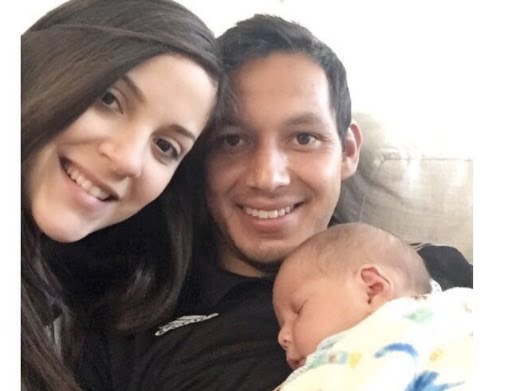