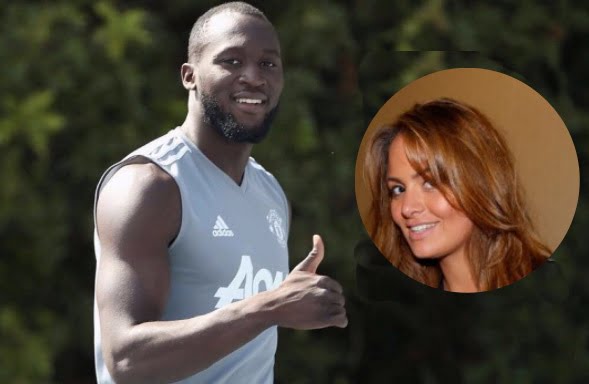 This Stunning gal is Sarah Mens; she is according to some sites the new girlfriend of Romelu Lukaku. Lukaku is the Belgian striker for Manchester United and Belgium national team.

Prior to joining Manchester United in July 2017, Lukaku played for Chelsea, West Bromwich Albion and Everton. He made his international debut with the Belgium  U15 in 2008,  a year later played with Belgium U18 and with Belgium u21 in 2011. It was until the 2014 FIFA World Cup that he played with the senior team.

when it comes to his personal life, we heard that he met his girlfriend Sarah Mens during the summer of 2016. Ms. Mens is one of the beautiful daughters of Dutch television presenter Harry Mens, who is the host of Business Class show on Dutch TV channel RTL.

When asked about his new son-in law, Harry said.

I have heard a lot of good things said about Romelu, although I have not yet had the chance to meet him. “They have been in a relationship pretty much since then, and she sits in the stands to watch him play every week.”

Not much about Sarah beside that, we know that she studied at the Instituut Blankestjn in Netherlands. 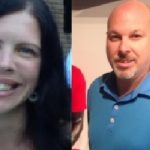 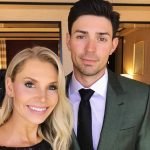 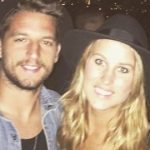